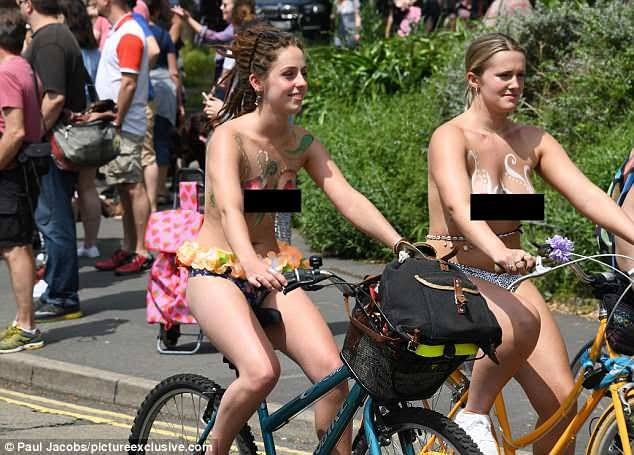 Organizers of the World Naked Bike Ride Festival, a yearly festival that sees thousands of nude cyclists baring it all as they ride through cities around the world, have announce that the festival will be held this year, despite the Coronavirus pandemic.
They say since this year’s been affected by the coronavirus pandemic, 2020’s event will be a little bit different. 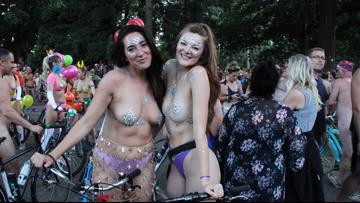 According to the organizers, instead of gathering at a set location and time, anyone who wishes to participate are simply encouraged to strip down, hop on, and ride wherever and whenever they’d like 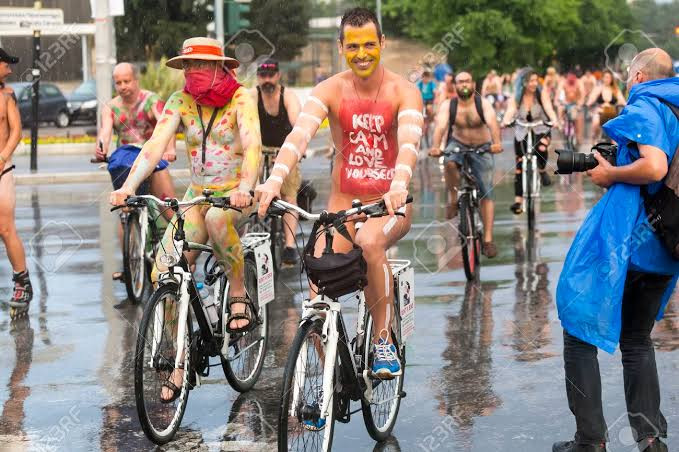 Several cities including St. Louis, London and San Francisco have cancelled the festival this year, but Portland, Oregon, chapter says it’s edition will hold in June this year. 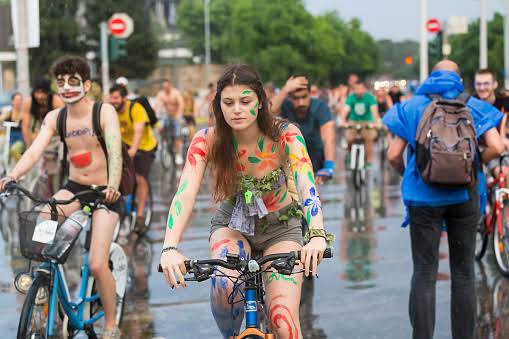 Posting on it’s official website, they wrote;
“The World Naked Bike Ride is an annual, worldwide bike ride that highlights the vulnerability of cyclists everywhere and decries society’s dependence on pollution-based transport. It’s also a lot of fun and it’s free for all!”
“This year there will be no start location or start time due to Covid-19. Instead, riders are encouraged to celebrate World Naked Bike Ride DAY — riding wherever they’d like whenever they’d like on June 27th. Stay safe. Have fun.” 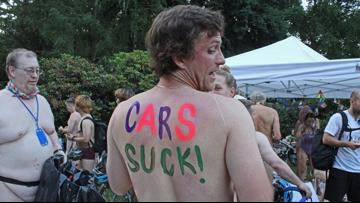 Last month organizers signaled this year’s event might be different, a little more social distancing than usual.
“We simply must put the safety of Portlanders first,” organizers wrote in a Facebook post at the time. “We are bigger than the virus, and even if we have to ride circles in our living rooms in the buff, we will ride on.”
The event last year saw 10,000 participants in varying degrees of undress. The event is meant to protest against society’s dependency on oil as well as promote cyclist safety and body positivity.
Related Topics:News
Up Next

“I Almost Did Yahoo Yahoo When I Was Broke” – Zlatan Reveals