Connect with us
The song is climbing up charts and doing numbers. 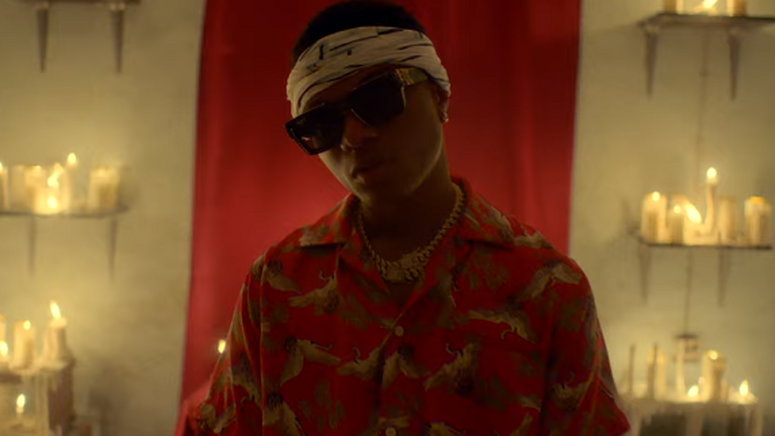 Wizkid’s ‘Joro’ achieves milestones within one month of release. (YouTube/StarBoy TV)
A few weeks ago, Wizkid finally released, ‘Joro,’ the single he announced about four months earlier.
The song dropped with a barrage of polarizing comments with Wizkid FC hailing the song and many cynics criticizing the excessive adlibs on the song. Another controversy also sprang up when producer, Northboi accused Wizkid of reluctance to pay for beats.
But since the song was released, it has achieved the following milestones;
Almost 10 million views in one month
The song might be questionable, but the video is a mix of diabolical and classy. For one, the female dancers have cute waists. The one who moved her waist so intently is definitely an object of attraction. These numbers are pretty astounding.
The No. 1 charting song by radio play in Nigeria
In the week ending October 28, 2019, the song was ranked the top song in Nigerian by radio play. This chart is certified by radio monitoring. The top five is rounded out by songs like ‘Beginning’ by Joeboy, ‘Lady’ by Rema, ‘Audio Money’ by Rudeboy and ‘Blow My Mind’ by Davido and Chris Brown.
Two million streams on Spotify
Spotify is the biggest streaming platform in the world with over 115 million songs on the platform. One of those songs is ‘Joro’ and a few days ago, it hit two million streams on the platform.
Wizkid is No. 1 on Soundcity
Although of slightly lesser weight, the song was number one on SoundCity Radio 98.5 FM on October 28, 2019.
Related Topics:Music
Up Next