Ladies and gentlemen, another collaboration between the
Nigerian pop star, Wizkid and Canadian rapper and singer, Drake is about
to be released. 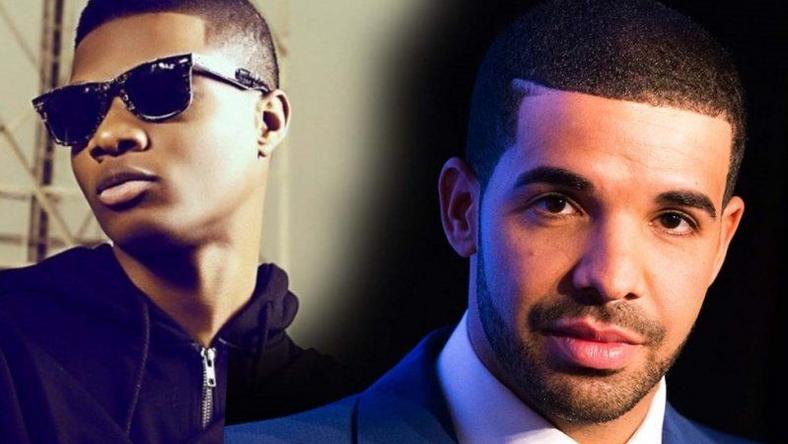 Wizkid and Drake (Inside Source Magazine)

Wizkid hinted his fans about the new song with
Drake at the Press Conference of his Canada tour in Toronto on Friday,
March 29, 2019.
Talking about what it’s like working with
Drake, the Nigerian pop star said it’s amazing getting to the studio
with someone as talented as him. 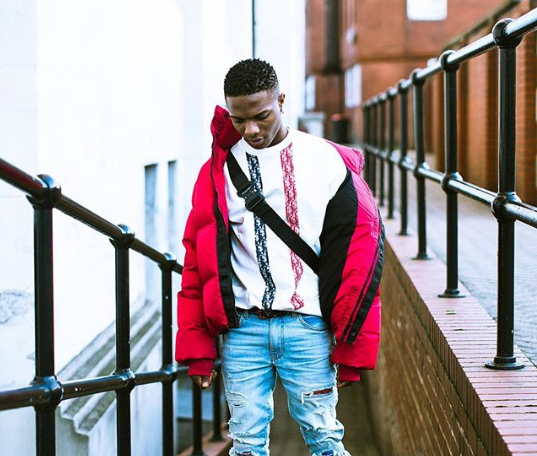 He said: “It’s always exciting working
with someone like Drake, I do my own little things in Africa and around
the world. It’s always amazing when you get to the studio with artists
as talented as you are bringing different value to the music. And I want
you guys to know that new Wizkid-Drake is coming soon”.
The announcement of a new song with Drake is coming two years after Wizkid released “Come Closer,” a song in which he featured Drake back in 2017. Recall that ”Come Closer” was released on Friday, March 31, 2017.
You’ll also recall that Wizkid had another collaboration with Drake in 2016
when the Canadian rapper featured him in his fourth studio album in a
song titled “One Dance’’. The collaboration registered Wizkid’s name in
the Guinness Book of World Records as the song became the most streamed
song on Spotify globally.
Related Topics:Entertainment News
Up Next

March Monster; “Fvck You” VS “Dangote” – Which Is Your Favourite Jam?

Wizkid Announces He Will Be Dropping Two Albums In 2019