Connect with us
Sports business at the top level is exceptionally lucrative with billions in revenue, a wealth which clubs amass through broadcasting rights and corporate sponsorship deals.
It has become a major bait for billionaires around the world as they attempt to invest one way or the other, rightly because of the massive financial gains that comes with it.
The game has become so lucrative that it has continued to attract billionaires, luring them to, at least own a club, or somehow invest in one form or the other.
In the latest compilation by SunSport, Chelsea owner Roman Abramovich who is worth £8.3billion is the fifth richest club owner.
Here are the 7 richest club owners in the world
7. Shahid Khan worth £5.4billion 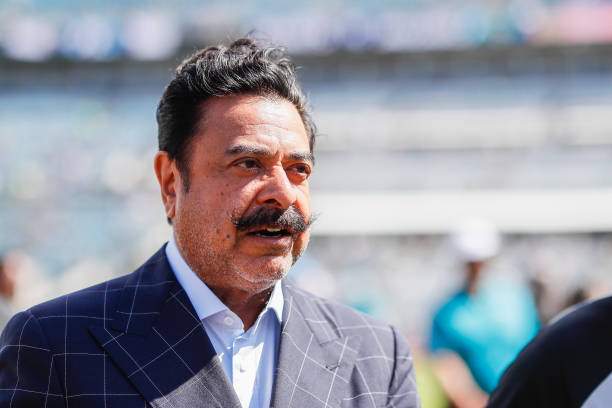 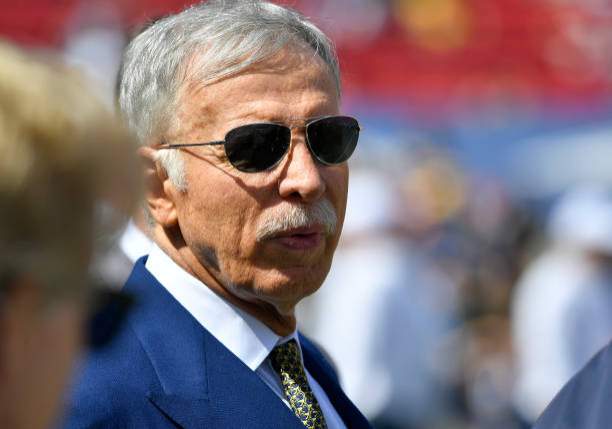 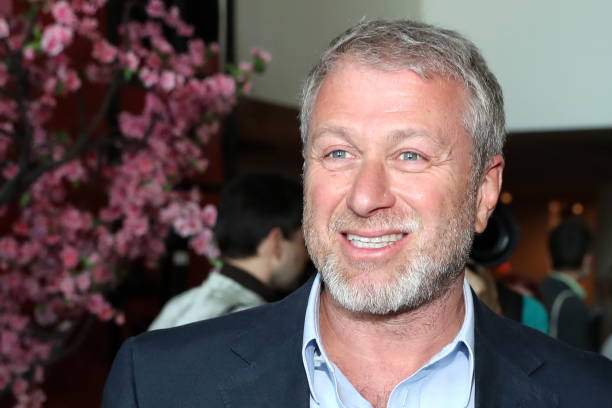 He is a 53-year-old Israeli-Russian billionaire businessman and politician.
He owns Chelsea FC
4. Phillip Anschutz worth £10billion 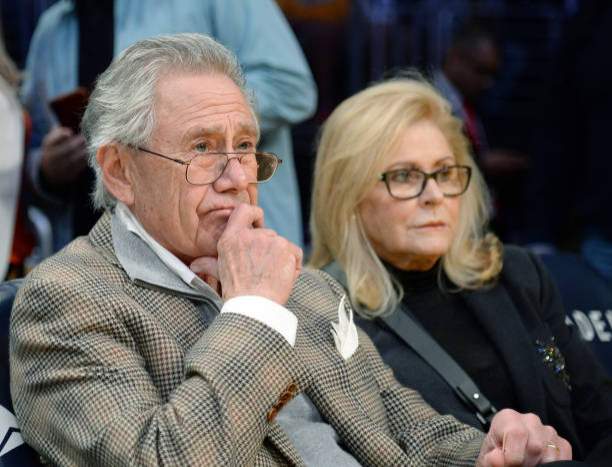 He is an 80-year-old American billionaire businessman who owns or controls many companies in a variety of businesses. He is the owner of LA Galaxy
3. The Agnelli Family worth £10.4billion
They are the Italian multi-industry business dynasty founded by Giovanni Agnelli, one of the original founders of what became the Fiat motor company.
They own Juventus FC.
2. Sheikh Mansour worth £17billion
He is the an Emirati politician who is the deputy prime minister of the United Arab Emirates, minister of presidential affairs and member of the royal family of Abu Dhabi . 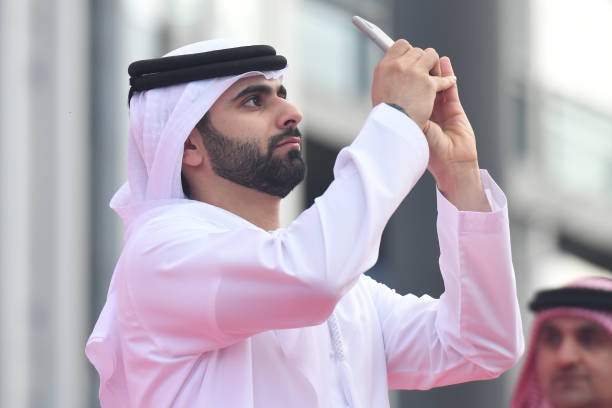 The Australian businessman is the 53rd richest person in the world. He is the owner of New York Red Bull, Salsburg and RB Leipzig.
Related Topics:Sport
Up Next