Chimamanda Adichie is dishing out some pieces of advise to the ladies. 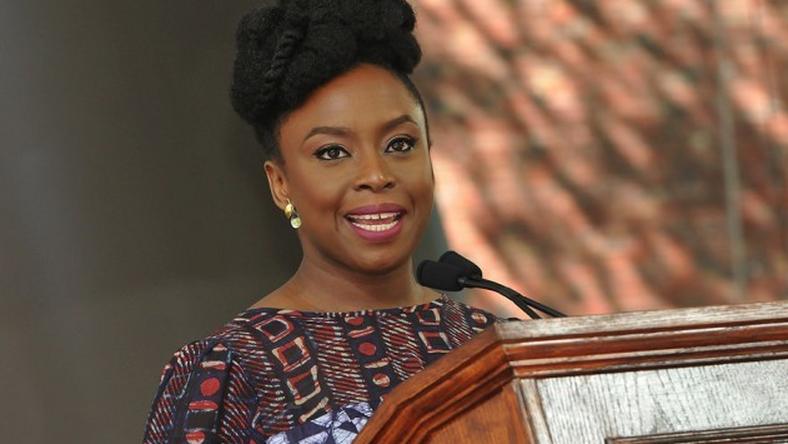 Chimamanda Adichie is sending a lot of love to all the women out
they as she advises them to do whatever pleases them including wearing
whatever they like.

She made this known during an interview with CNN‘s special program on Africa, ‘African Voices.’ The award-winning author said it is important that women do not have to do anything to please anyone.
“Wear what you want to wear. I say that as
kind of a joke. But in a larger sense, I think it would be, don’t think
you have to do what people want you to do. Increasingly, in part of
growing older for me, I’m 41, and when I was 30, when I was 27, I think I
was a lot more invested in kind of thinking about what people expected
and what people wanted. And I think it’s mentally exhausting to do
that.
“And, you take away from yourself, the
energy that you could have used to do things that are actually
meaningful to you. Now, I feel old and wise and I would say to that
younger version of myself, and actually, I’ll say also to young women
all over the world to, it’s so important not to think that you have to
perform for somebody else. It’s really important to, what I like to call
own yourself,” she said. 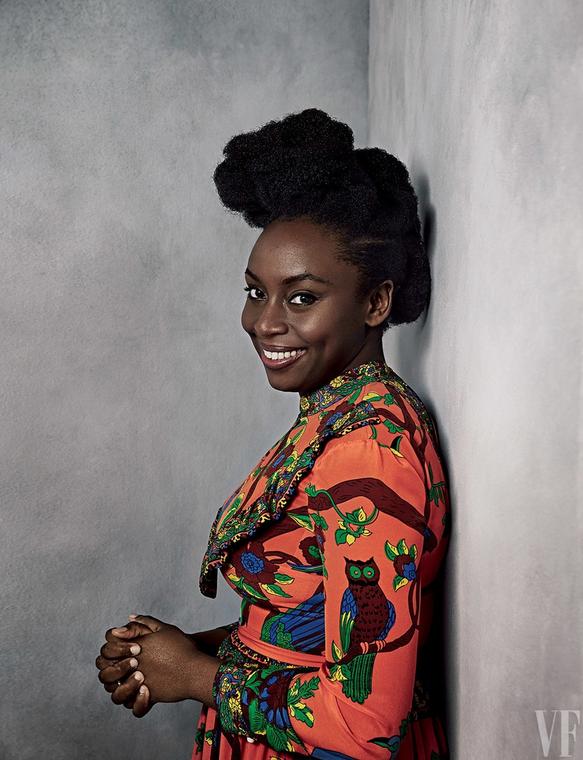 Chimamanda Adichie isn’t just known authoring
some of the best books around but is popular for statements like this
which eventually makes her trend. Times without numbers, statements
which are seen as controversial has been credited to her.
“While men benefit from patriarchy, they also suffer from it”- Chimamanda Adichie says 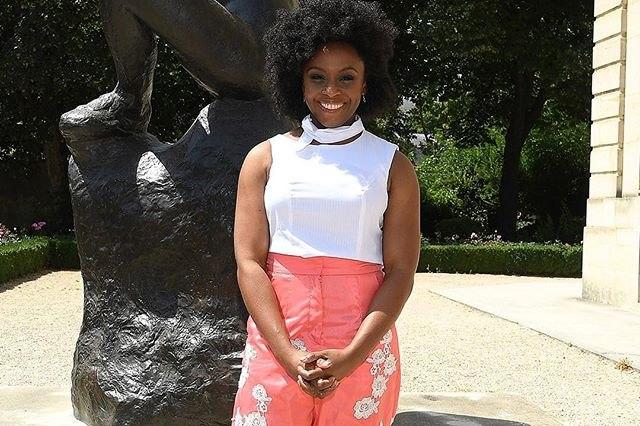 Chimamanda Adichie says as even though men benefit from patriarchy, they also suffer from it. The award-winning author made this speech at Hubspot’s Annual Inbound Conference where
she was one of the keynote speakers for 2018. According to her, the
effects of patriarchy has a huge impact on both men and women but men
tend to suffer from it more.

“Both
men and women suffer from the illnesses that lead to suicide but it is
men that have a much higher rate of dying by suicide. Why? Because men
are socialized to suppress so many human parts of themselves, men are
socialized not to ask for help, men are socialized to be afraid of fear,
men are socialized not to show vulnerability. From the moment we tell a
little boy that ‘boys don’t cry’ or we tell a hurting teenager to ‘man
up’ we are creating an adult man who will be cheated of the full range
of his emotions. So, while men benefit from patriarchy, they also suffer
from it,” she said. 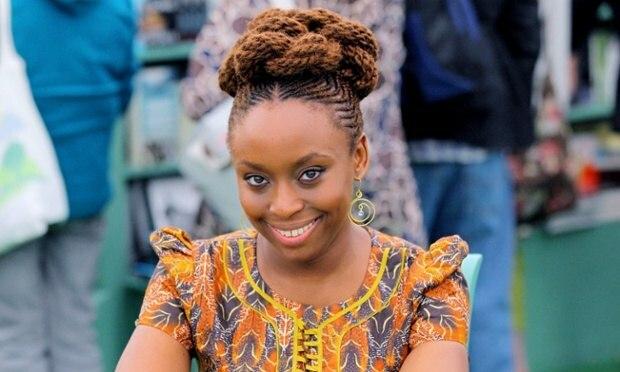 Chimamanda Ngozi Adichie says while men benefit from patriarchy, they also suffer from it

Chimamanda Adichie has a way with words and
her idea of how society should be. We still haven’t forgotten the last
time she pushed the feminism sermon by saying she has issues with men
holding doors for women.