The US govt has placed a ban on face masks produced in China after it failed to meet safety testing and standards. 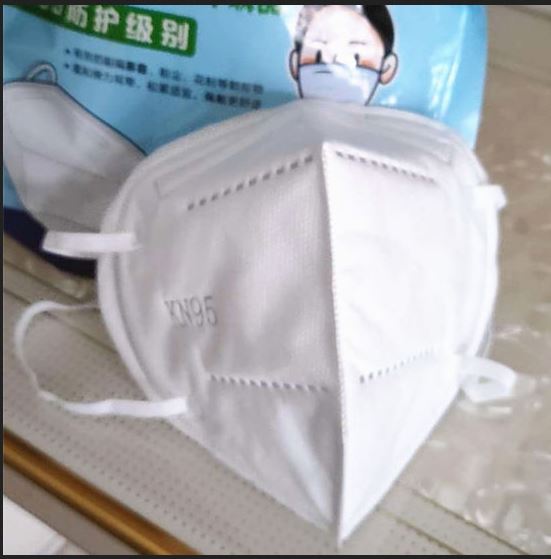 America Bans Face Masks Made In China After They Failed Safety Testing
The US Food and Drug Administration has announced that it has canceled the approval for some manufacturers in China to sell N95 respirators in the United States, as they failed to offer adequate protection against the new coronavirus.

A number of these respirators failed to demonstrate a minimum particulate filtration efficiency of 95 percent upon testing, the agency said.

The Centers for Disease Control and Prevention (CDC) lists N95 masks, which are designed to filter at least 95 percent of airborne particles, as critical protective supplies that must be reserved for the use of health care workers.

The FDA’s move on Thursday follows its decision last month to ask China to revise new export quality control rules for protective equipment needed, so they are not an obstacle to timely supplies.

The agency said it had previously authorized the use of those respirators manufactured in China that have been tested by a recognized independent laboratory, even if they hadn’t been tested by US authorities.

FDA regulators had waived the requirement for masks to get US approval through the CDC and National Institute for Occupational safety and Health (NIOSH) in an effort to address shortages seen across the US.

However, as a number of these respirators failed to meet the minimum performance standards, the FDA said it was withdrawing the approval of all respirators authorized under the previous criterion.

At least 65 manufacturers have now been banned from selling their masks in the US due to testing failures, the New York Times reported.

On the heels of the relaxed safety requirement, millions of N95 masks made in China were sold or donated to US hospitals.

Although they no longer had to go through rigorous US testing before sale in the US, testing is still happening after the protective gear is brought to market.

Masks made by those 65 Chinese manufacturers failed to meet their standards.

Amid the shortage of masks, health care workers have been forced to sanitize and reuse personal protective equipment (PPE) or use masks that provide less protection that N95s.

But wearing an N95 mask that does not, in fact, keep out that high proportion of tiny particles  like viruses  could create a false sense of security and endanger the workers wearing them.

Despite their failure back in April, the FDA didn’t revoke the selling privileges of those 65 (out of 80) companies until Thursday, May 7.