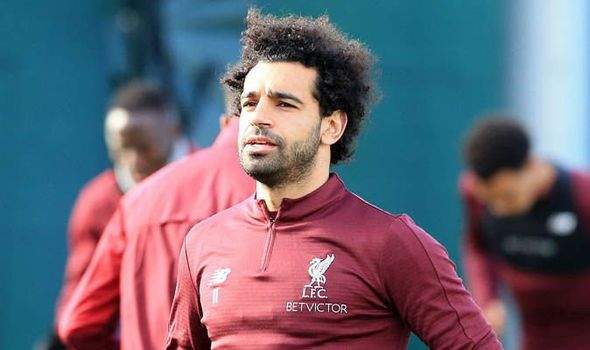 Liverpool winger, Mohammed Salah, has rejected a shock move from Anfield following their Champions League triumph, the UK Mirror reports.
However, the Egyptian star has put club top brass on red alert, by declaring that he will review his situation next summer.
Both Real Madrid and Juventus were lining up record-breaking £150million offers for Salah, who has become a real favourite of The Kop.
Salah, who has scored 71 goals in just 104 games for Jurgen Klopp’s side, had been tempted by the prospect of joining Real Madrid and a return to Italy where he played for Roma.
But after helping Liverpool win the Champions League and being feted as an Anfield hero, he feels the timing is wrong to leave Merseyside.
Related Topics:LiverpoolMohammed SalahNewsSport
Up Next