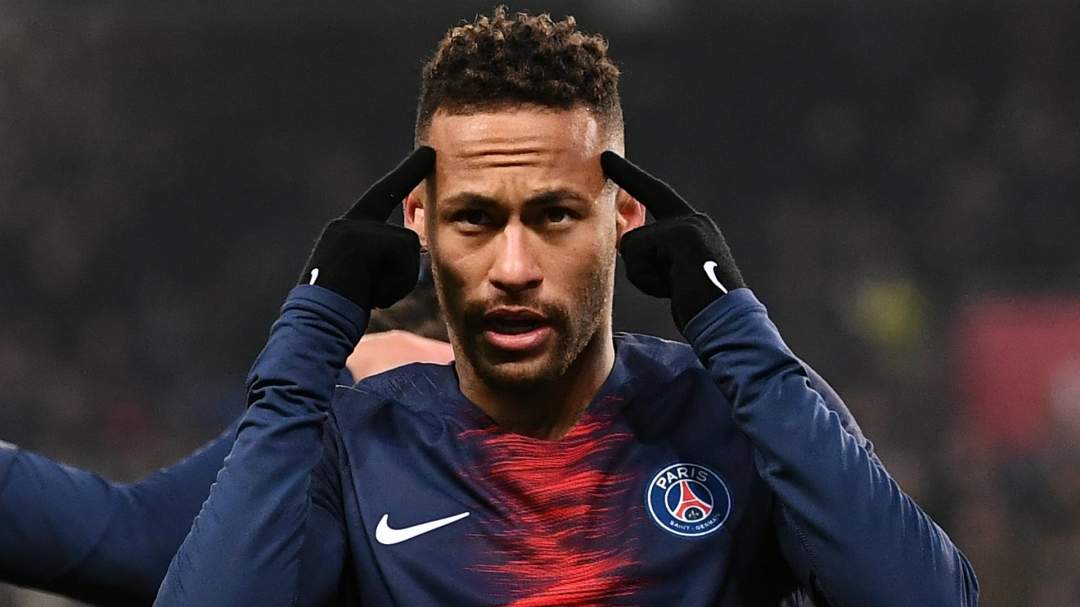 Paris Saint-Germain forward, Neymar Jr, has added fuel to rumours of a Barcelona return, by posting a video containing an image of himself in the club’s shirt.
Neymar uploaded the image alongside a cryptic message from the Bible.
Just two years after leaving Camp Nou for Paris Saint-Germain in a world-record transfer, the Brazilian is angling for another transfer back.
And while there is little sign of a resolution on the horizon, Neymar made his latest move on Saturday, with a bizarre video uploaded on Instagram.
The clip shows Neymar in black and white and unmistakeably wearing a Barcelona shirt.
And it is accompanied by a passage from the Book of Isaiah which seems to hit out at the star’s critics.
The full text of Isaiah 54:17, printed in full in Portuguese in the video, reads as follows: “No weapon formed against you shall prosper. And every tongue which rises against you in judgment You shall condemn. This is the heritage of the servants of the Lord. And their righteousness is from Me says the Lord.”
Related Topics:Sport
Up Next