These are the producers who crafted the hits currently making waves on Nigerian airwaves. 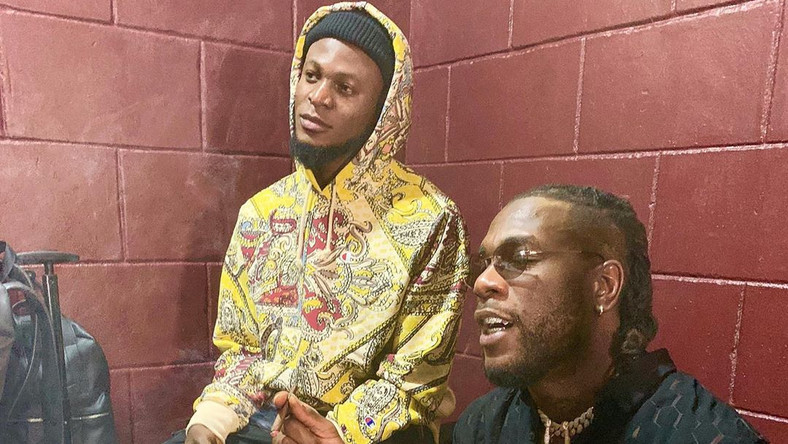 The Nigerian sonic landscape has always been flush with ace
Nigerian music producers who punctuate the sands of time with their
ability to weave sounds together and create unique experiences that
champion hits and careers. 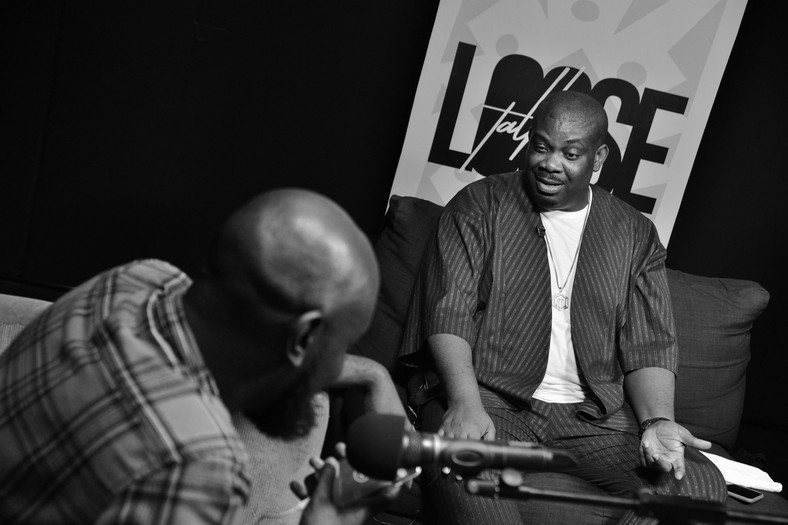 For this era, the late OJB Jezreel, Paul Play, Don Jazzy and ID Cabasa started
the era of celebrity producers who were as popular as the artists.
Since their reign, there have been numerous celebrity producers who have
gone on to carve a niche for themselves.
While the current day has more producer tags
and producers as much as artists themselves with careers at the risk of
fleeting than they are likely to blossom, some producers stand out with
the quality of their work. Since the Don Jazzy era, Sarz (as an immortal), Sossick, Jay Sleek, Samklef and so forth have done themselves proud.
Over the past year, Killertunes, Speroach, Fresh VDM, and
a few others have marked themselves out as a special bunch. This bunch
might have been around for a longer period of time, but 2019 has smiled
on them more than ever before and that’s why they get this recognition.
For the top music producers of 2019 so far, here is Pulse’s list; 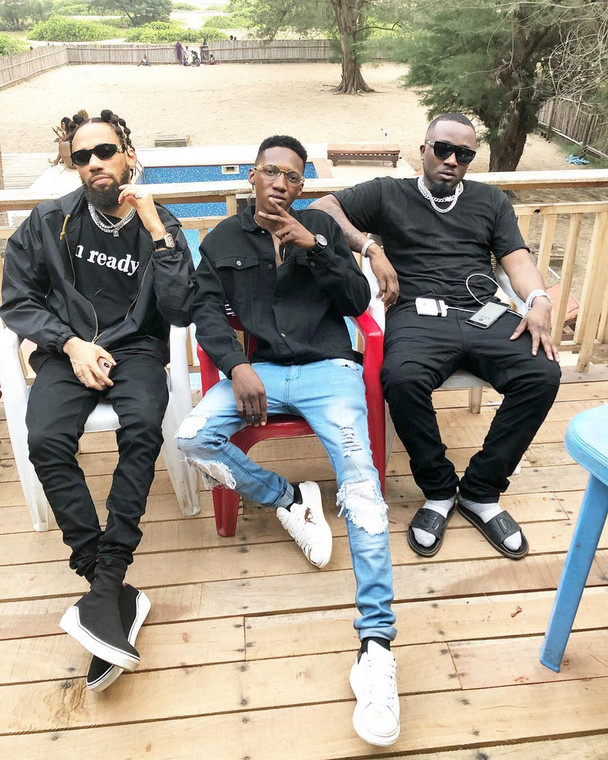 Willis is a Nigerian music producer doing great things. During Falz’s listening party for his album, Moral Instruction, the rapper and his longtime collaborator, Sess Tha Prblm Kid called Willis, “a young man you will soon know about.”
The tag ‘Wi… wi… wi… Willis Giddem!’ is now becoming a powerful identifier. I first knew of Willis when he produced the beautiful ‘Shomolele’ for Xtreme Musik act, Praiz in the final quarter of 2018. I later discovered that he produced ‘Sweet Boy’ for Falz – the single that caused a stir on Twitter.
Since then, the young man has produced the politically-charged, controversial single, ‘Talk’ for Falz as well as the massive bop, ‘Feel Good’ on which Ice Prince featured Falz and Phyno. 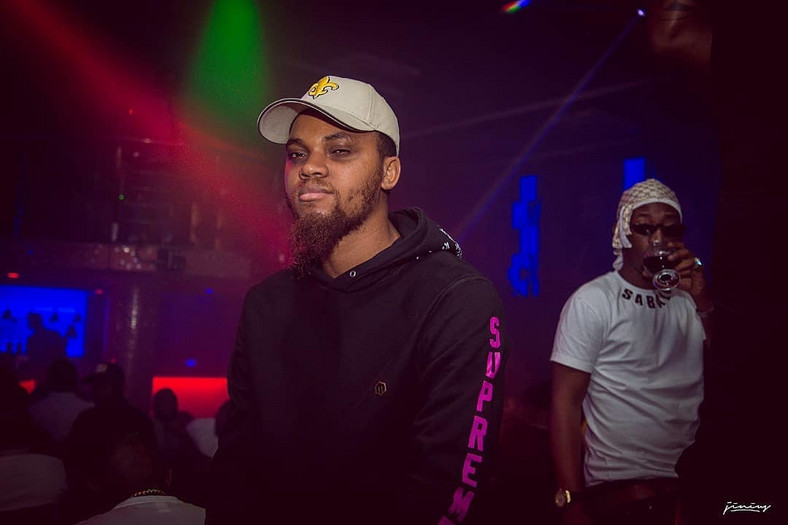 ‘Ozedikus Nwanne,’ is one of the in-house producers at Mavin Records. According to a Mavin statement, he was instrumental in the signing of the label’s new act, Crayon.
But asides that, the producer is beginning to do great things for himself in a set that houses Baby Fresh, Altims and the legend himself, Don Jazzy. If not for anything, the producer slammed us with the emerging phenomenon of Rema EP and its pilot track, ‘Dumebi.’ 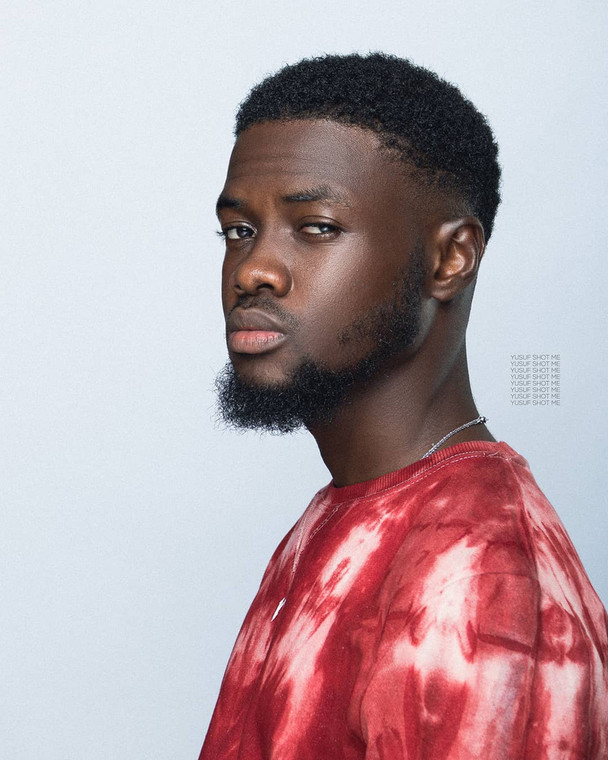 Nigerian music producer, Cracker Mallo who is behind hits like
Fireboy’s ‘Jealous’ and ‘Azaman’ by Slimcase, Peruzzi, 2baba and Larry
Gaaga. (Instagram/Cracker Mallo)

‘Cracker, cracker, cracker.’ The Ilupeju-based producer might be the most slept-on in Nigeria at this time. He has produced ‘Sope’ for Mayorkun, ‘Antidote’ for Mr. Real, and ‘Otumba Lamba’ for Slimcase.
Even more importantly, he produced the biggest song in Nigeria at this moment, ‘Jealous’ by Fireboy DML. Like that is not enough, he produced ‘Azaman’ for Slimcase featuring Peruzzi, 2baba and Larry Gaaga. 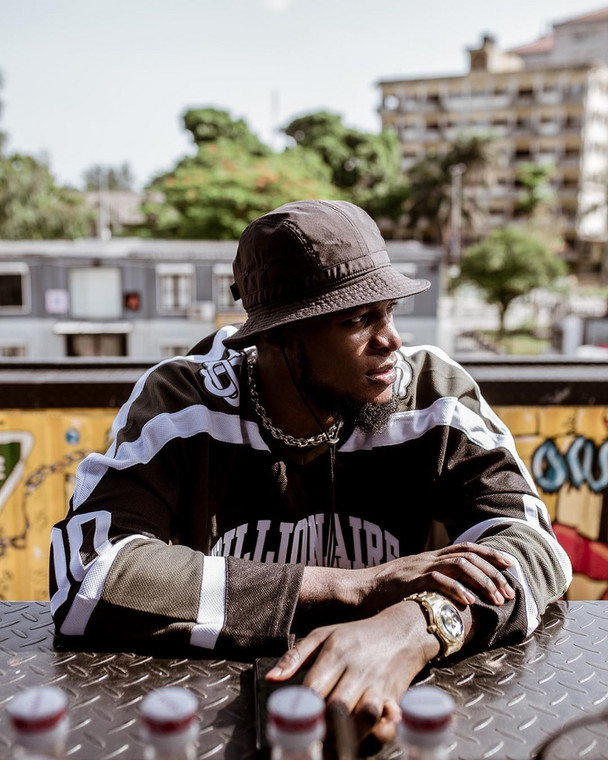 Ladies and gentlemen, you probably don’t know him, but you know, ‘It’s Kel P viiibes.’
I first knew of the producer when I heard ‘Biggest’ by Smile in 2016 or 2017. The producer has since waxed stronger by producing ‘Eleganza’ for Solidstar and ‘On The Low‘ for Burna Boy in 2018.
Like that was not enough, the producer has owned parts of 2019 with its biggest song, ‘Killin Dem‘ by Burna Boy featurin Zlatan. He also followed with another hit, ‘Dangote‘ again by Burna Boy. 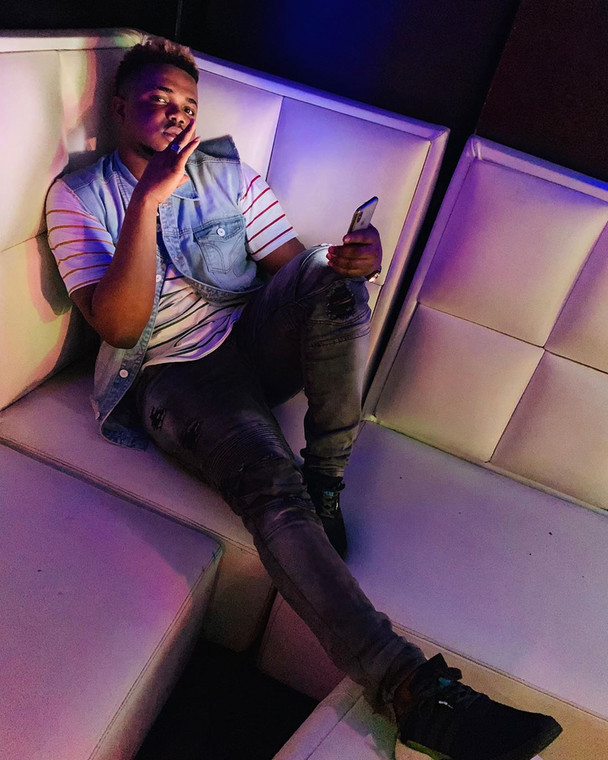 The king of shepeteri sounds, Rexxie. He is known for producing
hits for Zlatan, Naira Marley and a few others.
(Instagram/Rexxiepondabeat)

Okay, maybe Rexxie has been popping since last
year, but hold on, his biggest songs blew up around the final quarter
of 2018, and then spilled onto 2019 for significant success.
He is one of the most-trusted
producers for the Agege contingent and the larger Lagos Mainland when a
commercially viable hit needs to be crafted. In fact, his beats can be
said to be soundtrack for the ZANKU/shepeteri 2.0 era.
‘Yo, Rexxie pon this one’ is how you know it’s him. He produced the Detty December soundtracks, ‘Able God’ for Chinko Ekun, Lil Kesh and Zlatan Ibile, and ‘Zanku (Legwork)’ for Zlatan. Earlier in 2018, the producer also crafted the sleeper hit, ‘Jogor’ for Zlatan featuring Lil Kesh and ‘Japa’ for Naira Marley
Even though Rexxie’s major hit at this time is Naira Marley’s controversial ‘Am I A Yahoo Boy?’ featuring Zlatan, he has done enough to top this list. Killertunes might have owned 2018, but Rexxie’s run suggests 2019 will be his year.
Kel P might have producer bigger songs, but
Rexxie is the king of shepeteri songs and shepeteri songs run the
Nigerian mainstream. So, Rexxie it is.

Drumphase has been around for a minute and
those who know him speak glowingly of him. The first time I knew of him
was in 2012 with Patoranking’s single, ‘Iya Bisi’ which featured Qdot and Kbaj. In 2015, he produced ‘Maje Omo’ for Slimcase.
But since the turn of 2019, the producer has crafted hits like Qdot’s ‘Koshi Danu,’ and also impeccably produced Idowest’s debut project, Mafia Culture Vol. I. The tag, “Drumphase Productions” is becoming more regular on recognizable songs than it was before.
His reputation as a niche hitmaker might have
been sealed in the underground and Agege and its environment, but the
mainstream has only just started taking notice.