A dancehall singer named Timaya, has put a big price on
his beard which he can only shave for $100 million, equivalent to 36
billion Nigerian Naira. 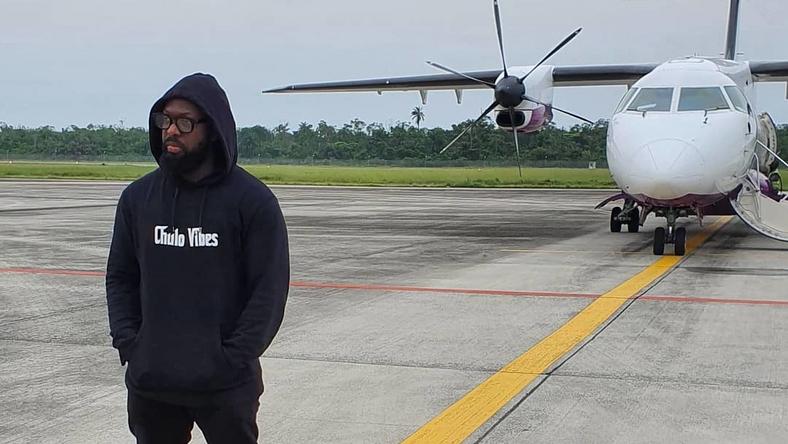 Timaya has
shared that it has to be a desire that comes from within before he can
consider shaving off beard he has been keeping for five years.
[Instagram/timayatimaya]

He said this while chatting with Punch News
in a report published on Saturday, March 23, 2019. Some years before
the interview, he had cleared off his dreadlocks because he felt it was
time.
Clearing off his beard will also require an
inspiration and it could be money. Keeping it for this long has been
deliberate — it is all part of reinventing himself.
“Maybe $100m would make me shave off my
beard. Other than that, I won’t shave it off until I feel like it’s
time. I have been keeping the beard for about five years.
“When I cut the dreadlocks some years
back, I felt it was necessary at the time. It represented where my mind
was at, at that time. It’s also rather important to keep reinventing
(yourself), to stay relevant.”
Old wine in new bottle
Staying fresh is a mentality for Timaya who dropped an EP, “Chulo Vibes” in early February.
NLNG party was a cruise. 🙏🙏🙏CHULO way…
He is glad about the reactions that it has
received. It is a reward for his effort in trying out new things. Making
his fans happy is part of the motivation behind his evolving
personality, encouraging in him a desire to learn about what is trending
particularly in music.
“It has been amazing so far and I am very
happy about the positive feedback I have been getting. Chulo Vibes is my
first project in five years.
“I’m happy about the reception and the
progress so far. I have remained relevant in this industry for over a
decade because it is important to keep reinventing oneself.
“I feel like as an entertainer you should
never make your fans get bored with your music, your performances, and
so on. You must always give them a way to stay excited about your brand,
your music, performances, everything.
“Also, music, just like everything,
changes. I’m always listening to new sounds and learning about new
shifts and ways to keep my music relevant.”
Related Topics:Celebrity GistEntertainment NewsMusic
Up Next