The Super Eagles of Nigeria ran out 3-1 winners over Seychelles in a 2019 Africa Cup of Nations (AFCON) on Friday, March 22. 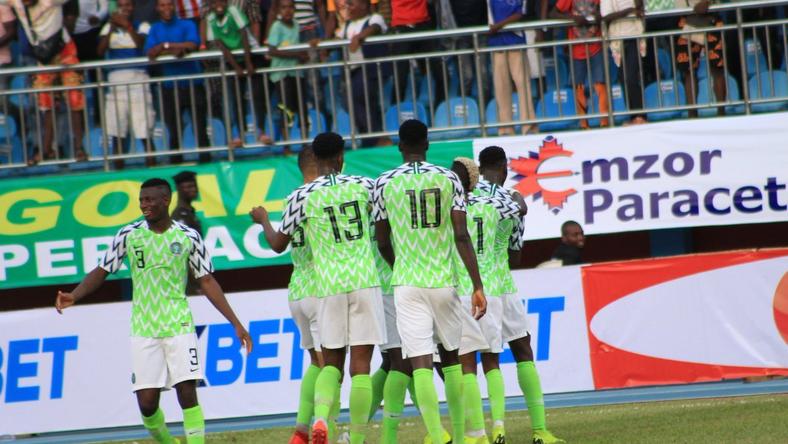 It was a win that ensured that Nigeria finish top of Group E in the AFCON 2019 qualifiers.
It wasn’t a vintage performance from the Super Eagles but they did all they had to do to get the win.
But how did the players fare in the game? 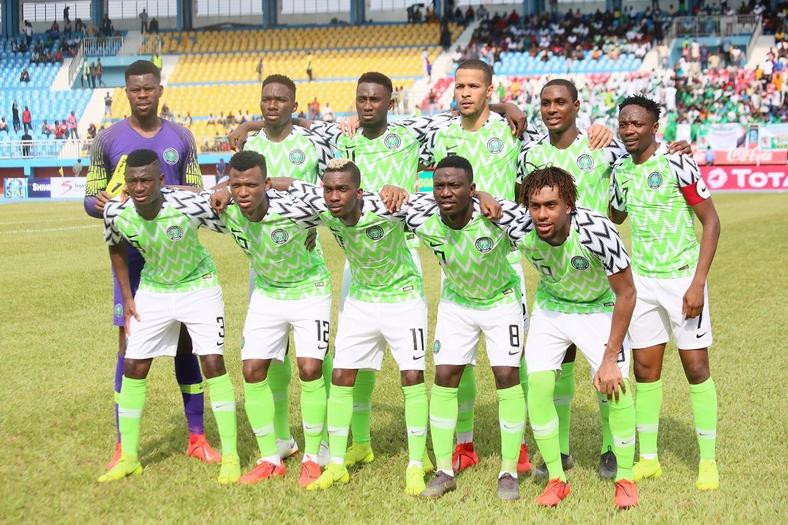 Francis Uzoho (Goalkeeper)
Had an uneventful game that was ruined by his
horrible mistake that led to Seychelles only goal of the game. Didn’t
have much to do but fumbled one of the few times he was called to
action.
3/10
Shehu Abdullahi (Right-back)
A very comfortable game for the versatile
player. Defended well, although he didn’t he wasn’t able to create
enough chances upfront despite the spaces he had to operate in.
5/10
William Troost-Ekong (Central defence)
Troost-Ekong was very solid for the Super
Eagles. Defended well and made sure the defensive shape of the team was
compact all through the game.
7/10
Kenneth Omeruo (Central defence)
Defended well in most situations and had a comfortable evening in Asaba.
5/10
Jamilu Collins (Left-back)
An average performance from Collins who still
plays with a certain lack of tenacity as a defender. Had an assist and
put in some nice crosses from the left.
5-10
Wilfred Ndidi (Defensive midfield)
Another solid performance from Wilfred Ndidi
who put in a solid shift in midfield. He controlled the pace of the game
and was making some passes inside the box that troubled the Seychelles
defence. Won the penalty from which Super Eagles scored the first goal.
7/10
Oghenekaro Etebo (Midfield)
A strong display from Etebo who was full of
running in the middle of the park. Tried some shots from distance which
and was in charge of set-piece duties.
6/10
Alex Iwobi (Midfield)
Had a difficult afternoon as he found it
difficult to connect well with his teammates. He kept trying and trying
but to no avail.
5/10
Henry Onyekuru (Forward) 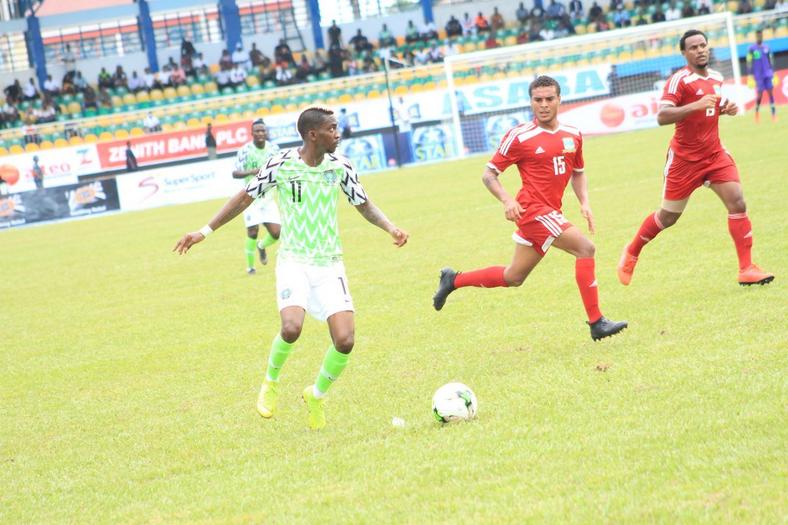 Not an easy game for Onyekuru but he looked
dangerous at times and troubled the Seychelles defence with his pace.
Got a goal in the game also.
6/10
Ahmed Musa (Forward)
Full effort all through the game although he failed to get a good final ball in most cases.
5/10
Odion Ighalo (Striker) 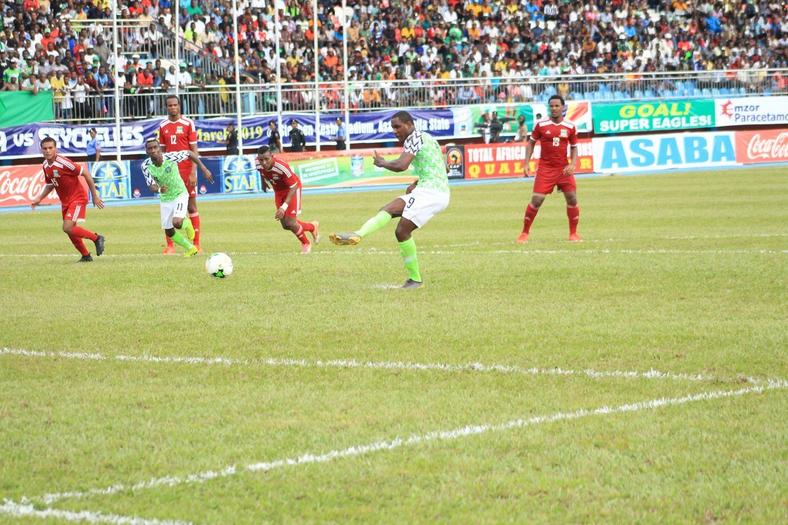 Was isolated most of the times upfront but
managed to ask questions of the Seychelles defence, Took his penalty
well to give the Super Eagles the lead in the first half.
Substitutes
Paul Onuachu (Striker)
Came on early in the second half to join Ighalo upfront but found it hard to contribute meaningfully to the team.
Semi Ajayi (Midfield)
Was given a run in midfield but could not make any impact either in passing or tacking.
Moses Simon (Forward)
Was very effective in the few minutes he played and grabbed a late goal for the Super Eagles.
Related Topics:Sport
Up Next