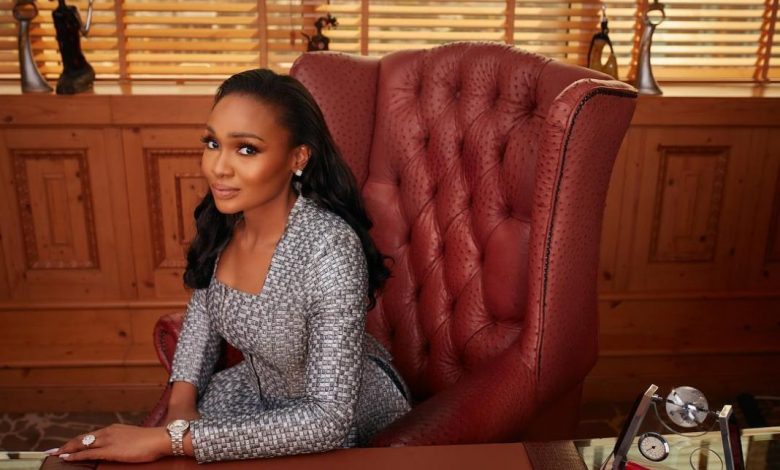 Mrs. Olubunmi Bella Disu, the second daughter of Globacom chairman, Dr Mike Adenuga, has opened a high-rise building on Bourdillon Road, Ikoyi, Lagos.The multi-billion naira building, named Sisi Paris, was opened on Thursday, October 31.
Predictably, the edifice has become the major attraction in the highbrow Ikoyi neighbourhood; construction gurus and laymen troop to the site to study it, marvel and take pictures.
So outstanding in its opulence and sheer beauty that it looks like it had just rolled off a production line or as if beamed there rather than constructed. Unapologetically modern, the exterior spews elegance without recourse to obscenity, and has an interior ornamented with pristine decor. Everywhere is spick-and-span and has the halo of an improvised Eden on earth.
Sisi Paris is an invitation to a lifestyle of luxury. It sits in the heart of serene Ikoyi and enjoys proximity to the commercial hub of Lagos. Only a short drive from Ikoyi Club, the British Council, the Lekki-Ikoyi Link Bridge and the Mike Adenuga Centre/ Alliance Francaise, Sisi Paris is within close reach of some of the very best schools, malls, restaurants and hospitals in Lagos State.
Related Topics:Lifestyle
Up Next

Arizona or Colorado? I dreamt I got pregnant and delivered a baby girl – Bobrisky

King of Swaziland, the poorest African country, reportedly buys 19 Rolls Royce for his 15 wives and a customised Rolls Royce Cullinan SUV for himself (photos)