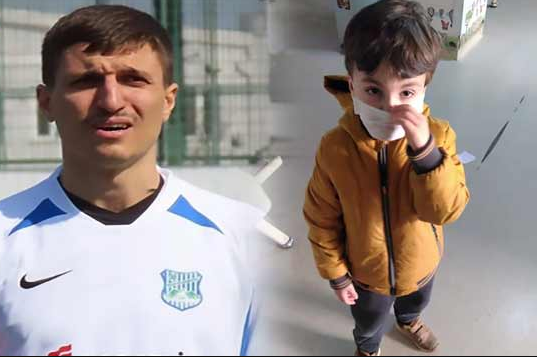 A Turkish footballer has been arrested after allegedly confessing
that he smothered his five-year-old son to death with a pillow because
he ‘didn’t love him and hadn’t ‘since he was born’.

Defender Cevher Toktas, 32, who last played as a centre-back for
Bursa Y?ld?r?mspor in the Turkish Regional Amateur League, was arrested
earlier this month after his five-year-old son, Kasim, died at Dortcelik
Children’s Hospital in the city of Bursa.

According to Turkish media, Toktas took his son to hospital on April
23 because he was suffering from breathing difficulties and a high
fever, two symptoms of Coronavirus.

Toktas and his son were then placed into quarantine together by doctors.
Later that day, he reportedly informed staff that Kasim was struggling
to breathe, and the boy was taken to intensive care where he died
shortly afterwards. 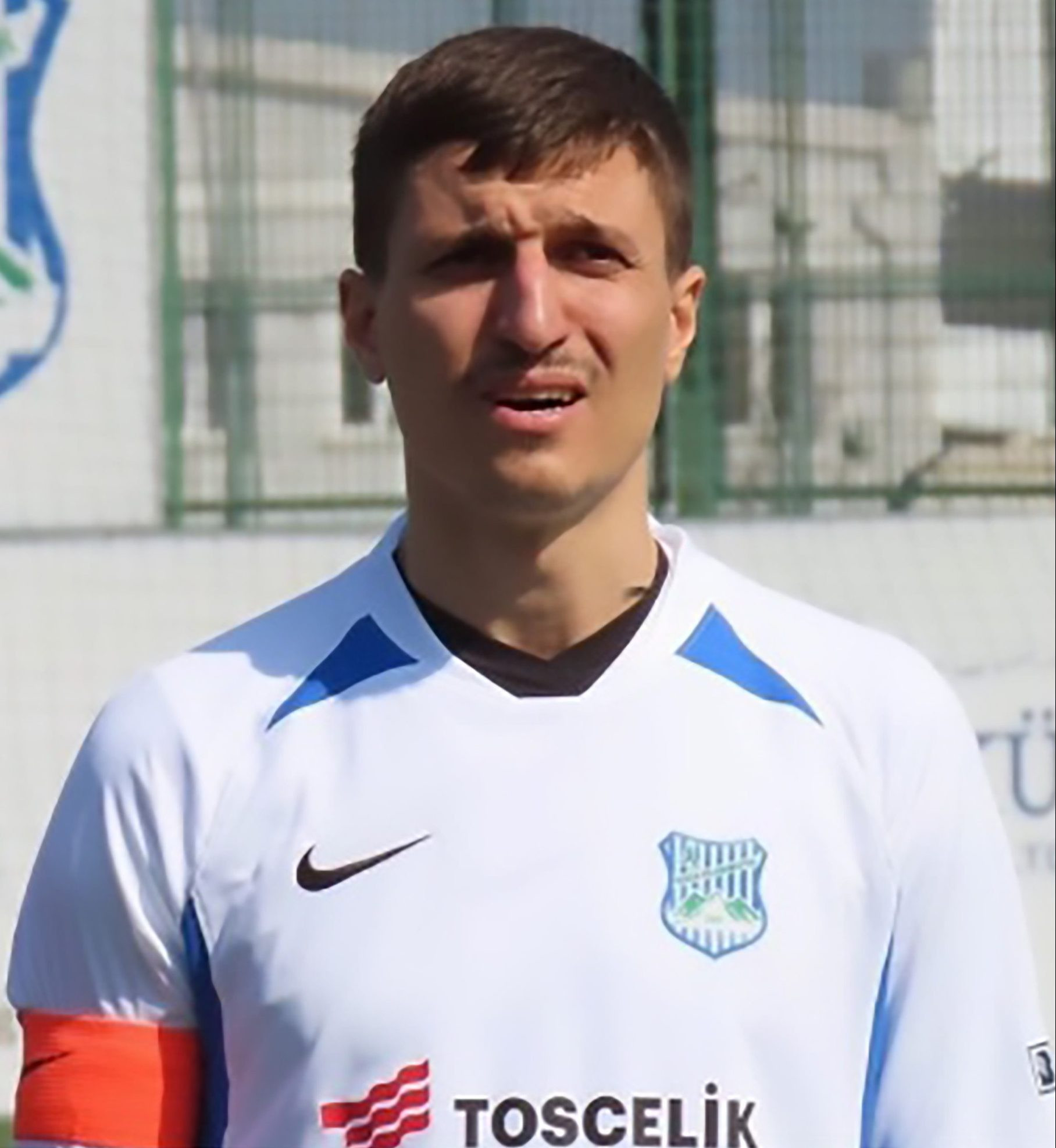 Doctors ruled the five-year-old’s death as natural and recorded
Covid-19 as the cause of death. But 11 days after the boy’s death,
Toktas reportedly travelled to a local police station to hand himself in
and admit that he had killed his son.

He allegedly told officers that he smothered his son with a pillow after hospital staff left them alone.

Turkish media have reported that his statement read: ‘I pressed a pillow on my son who was lying on his back.

‘For 15 minutes, I pressed down on the pillow without lifting it up. My son was struggling during that time.

After he stopped moving, I lifted the pillow. Then I yelled for doctors to help to draw any suspicions away from me.’

Asked why he killed his son Kasim, he allegedly told cops that the
reason he killed Kasim was because he ‘didn’t love him’ and hadn’t
‘since he was born’.

The defender, who is said to have denied having any ‘mental issues’,
was immediately arrested. He will be tried for ‘murdering a close
relative’ and faces a life sentence if found guilty.

Kasim was buried in a makeshift grave after his death but authorities
are planning to remove his corpse in order for an autopsy to take place
as part of the ongoing investigation. 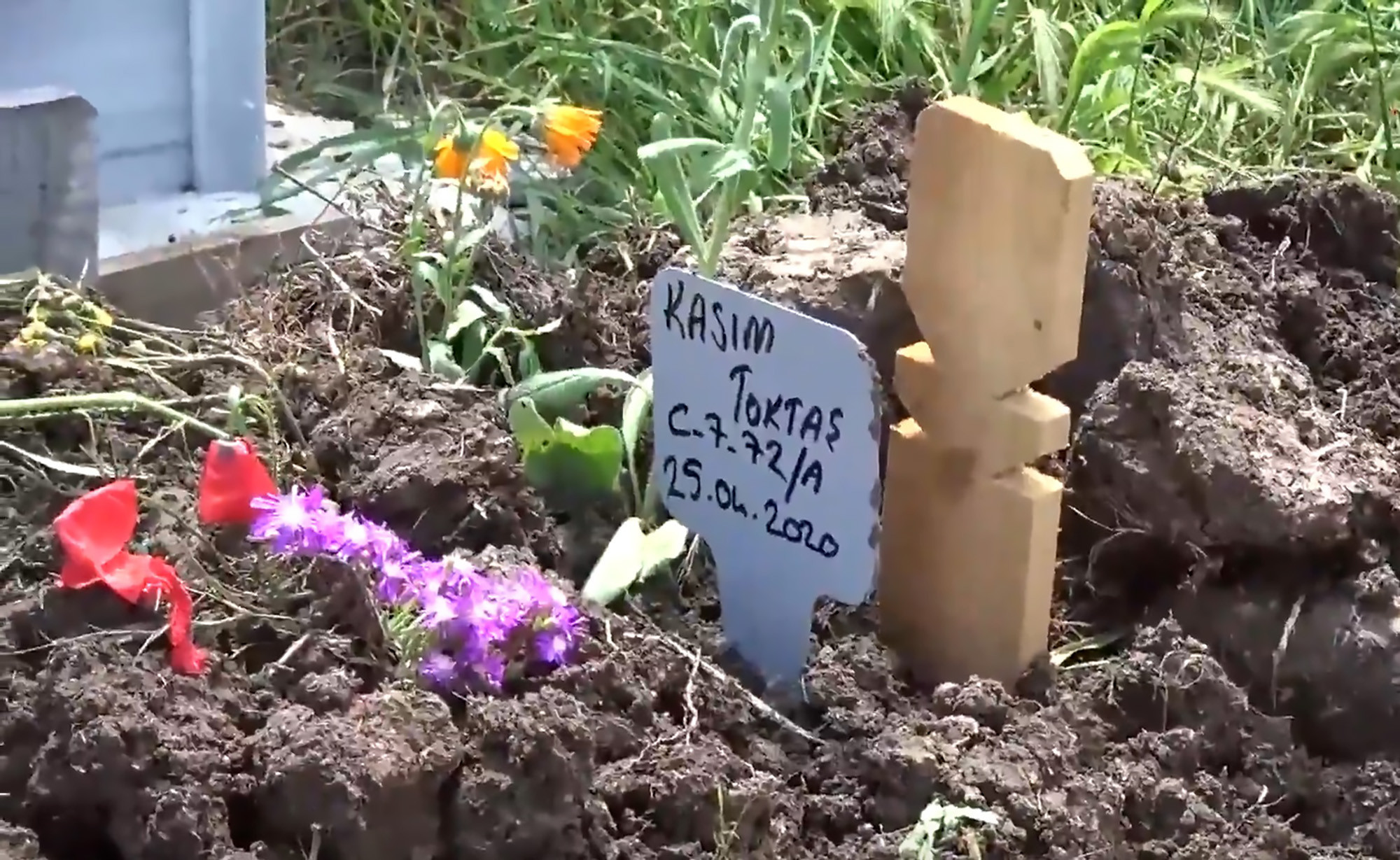