A few days back many Alte music fans rejoiced cheerfully as one of their favorite acts Santidropped his debut studio album Mandy & The Jungle.

Santi is regarded to be one of the most talented creatives in the Nigerian music industry. The singer is known to experiment with different sounds which appeal to music lovers all over the world.

Santi
Starting out as Ozzy B, the young singer has made a major impact on the Alte music scene. Combining various genres, Santi manages to take a listener on an adventurous ride with his music. Working extensively with the Monster Boyz squad (Genio Bambino, GMK, BankyOnDBeatz), he has released hit songs and projects. He dropped his first body of work (Diaries of a Loner) at the age of 18 before going ahead to release an EP Birth of Santi which heralded his rebirth as Santi.
Santi cites some artists that have influenced him including M.I, Drake, Vampire Weekend. He is the type of creative that draws inspiration from his surroundings and his personal experiences. Not only did Santi make music as a secondary school student, he also wrote stories which many of his schoolmates enjoyed reading. Creating is his best way of expressing himself.

Santi
Santi has since worked with a number of artists such as Tay Iwar, Odunsi, Shane Eagle, Nonso Amadi, Kida Kudz. His debut album is making waves and it is interesting to see that it features international acts like Dram and Goldlink. Listening to his album, you can tell how far he has come as an artist and a creator. Santi explains that Mandy is a woman who doesn’t know how much power she wields. He has continued to evolve and his art speaks for him.
One of the founders of record label LVRN (Love Renaissance) Tunde Balogun subtly made an announcement via his Twitter over the weekend. According to Tunde’s tweet, Santi is the latest artist to join the label which is home to stars like Dram, 6lack, Boogie, and Summer Walker. Although there is yet to be any official announcement the veracity of the tweet cannot be questioned. This will help Santi penetrate the US market deeply while also hoisting Afrobeats as an Alte musician.

@cruelsantino
Mandy & The Jungle out now
love to everyone who worked on this and brought it to life
special moment in time
I hope you make the best memories with this album and whenever you feel like escaping to your own universe , you listen to Mandy & the Jungle 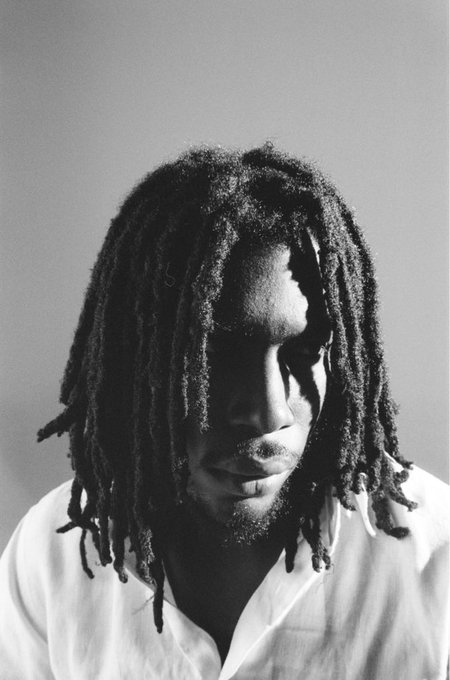 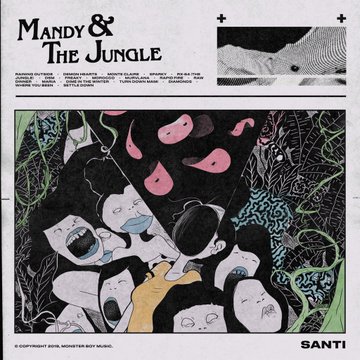 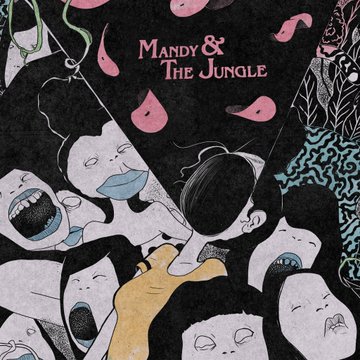 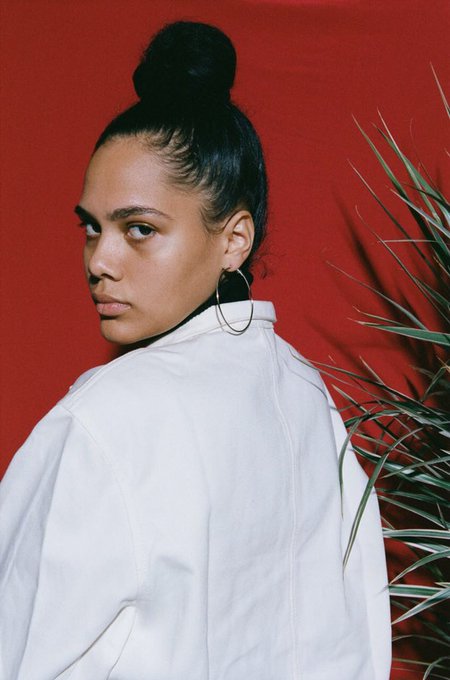 127 people are talking about this
The record deal will open up new ways for Santi to express himself as an African act on an international level. Santi has always been the poster boy for the Alte movement and it’s safe to say Alte is about to go mainstream.

Mr Eazi Is Helping Upcoming Artists And Creatives Grow; He Deserves A Lot Of Credit