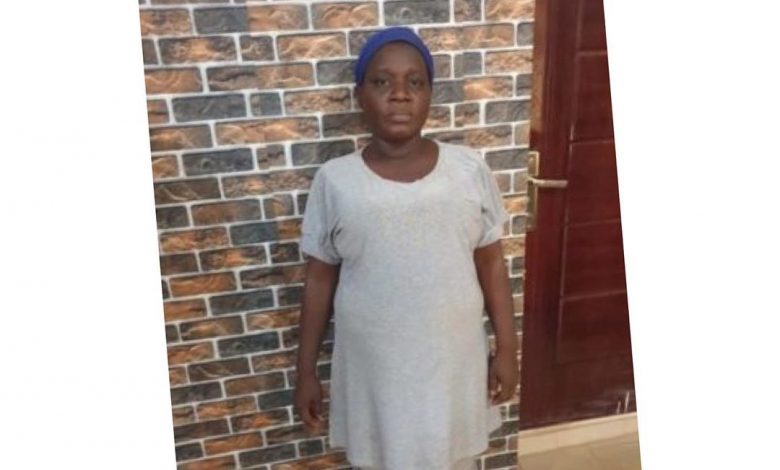 Nemesis has finally caught up with a 42-year-old woman, Temitope Akinola, who allegedly killed her 2-day-old granddaughter, as she has been arrested by operatives of Ogun State police command. 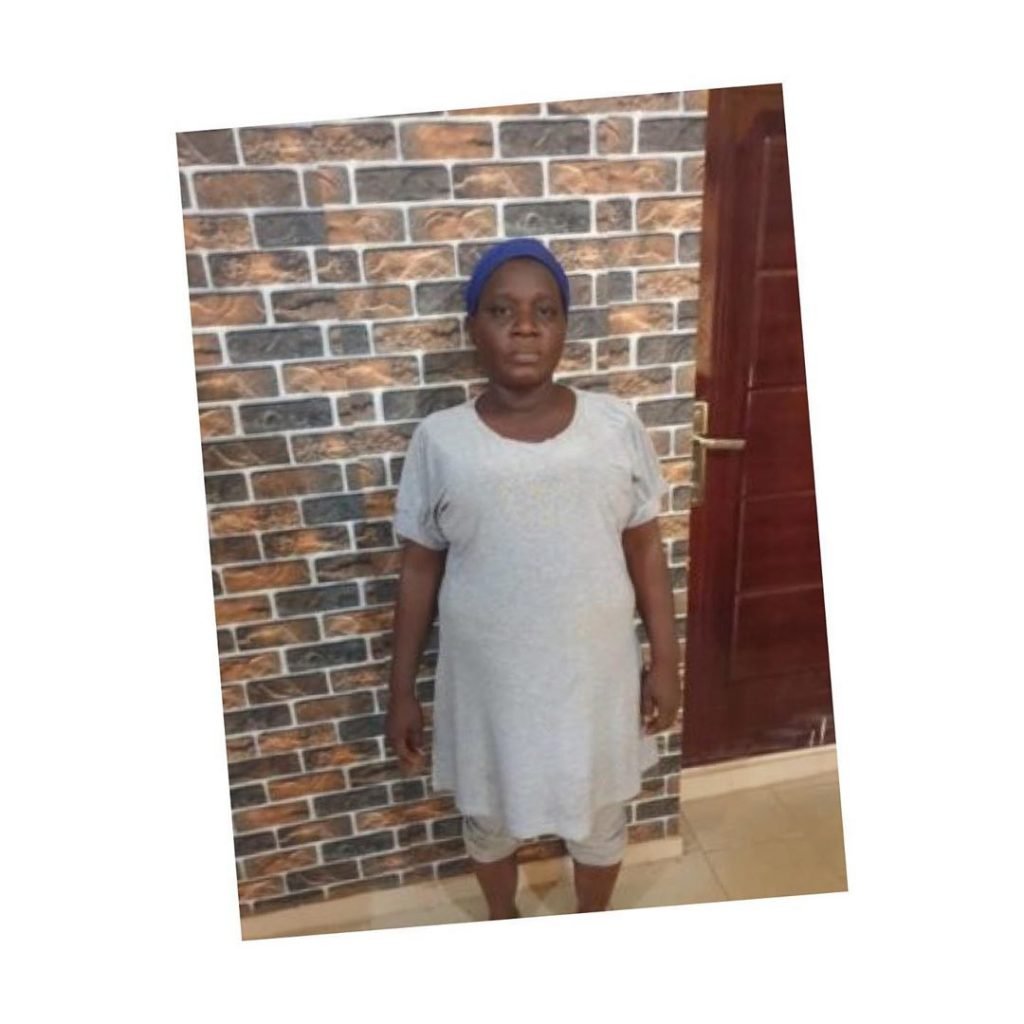 Akinola, a resident of Isote area of Shagamu, was on November 21, 2019, arrested for poisoning her granddaughter, which resulted in the death of the baby.“Her arrest followed information received after the death of the child that the suspect, who has never hidden her hatred for her son-in-law who happened to be the father of the baby, was the only person with the child while the baby’s mother went to take her birth, only for her to come back and met the lifeless body of the baby,” spokesman of the command, Abimbola Oyeyemi, said. “On interrogation, the suspect admitted killing the baby because she didn’t like her daughter getting married to the father of the deceased baby.
She confessed further that when she discovered that her daughter was pregnant, she made an attempt to terminate the pregnancy but her pastor warned her not to do so hence she waited for her to deliver before carrying out her devilish intention.
She explained further that she poisoned the baby with a deadly insecticide known as Sniper.”
Related Topics:News
Up Next

Agbako! Father of two sent to early grave by his sidechic