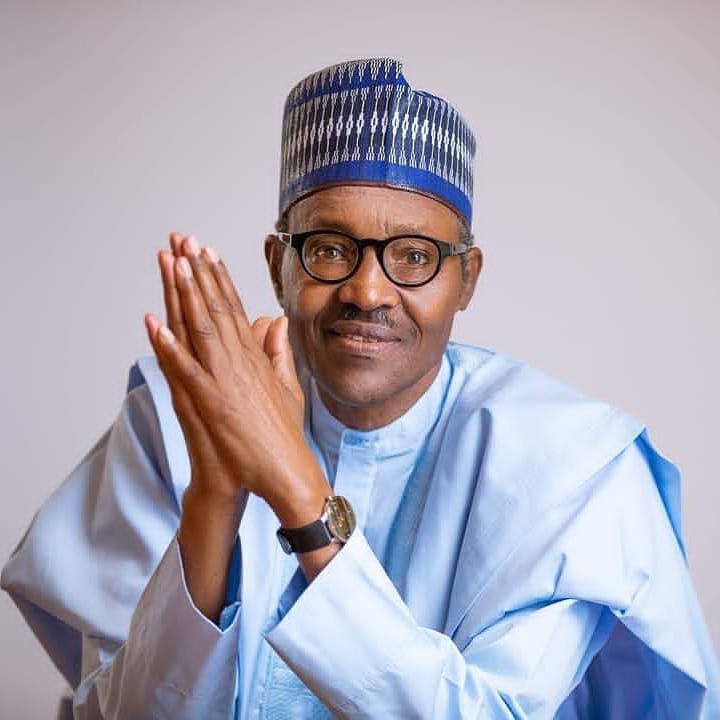 The official spokesperson of President Muhammadu Buhari. Garba Shehu, has responded to the much talked about editorial by Punch.
Punch, in the editorial, had decried the administration’s refusal to obey court orders and the rule of law, and revealed that they would henceforth use the president’s military title when writing about him, and will describe his time in office as a regime, not an administration.
In the response shared by Garba Shehu on his Twitter, none of the issues about court orders and refusal to follow the rule of law was addressed. Instead, the spokesperson discussed Punch’s decision to use Buhari’s military title when writing about him.
See the full statement below:

The reported new editorial policy of the Punch Newspapers to address President Muhammadu Buhari as Major General in his official title and refer to his government as a regime instead of administration, comes to us as totally curious and utterly incredible.
The paper claimed that it is changing President Buhari’s official title to General because of his government’s alleged disregard for the rule of law.
Major General Muhammadu Buhari (rtd), for that is his title, and he was indeed a Major General, but today retired from that position and now twice democratically elected president of Nigeria – is not the choice of Punch Newspaper’s editors and owners, that is clear.
He is, however, the two-time electoral choice of the voters of Nigeria, those very people who Punch Newspapers described this morning as “lethargic”: a disdaining epithet apportioned to decent, hard-working, everyday Nigerians for not agreeing with, and for not having voted in line with their publication’s editorial and political opinions.
Punch’s editorial today is, however, entirely in line with holding and exercising the right of free speech and freedom of the press, as my friend and colleague, Femi Adesina said earlier today.
Femi, Special Adviser, Media and Publicity said the fact the Punch can insult the President in a front page editorial and they go home to sleep, peacefully, is the best testimony to the prevalence of the freedom of the press and of expression in the country.
To quote him, “rather than being pejorative, addressing President Buhari by his military rank is another testimony to free speech and freedom of the press, which this administration (or regime, if anyone prefers: it is a matter of semantics) has pledged to uphold and preserve.”
In countries around the world where this right does not exist, newspapers do not publish articles such as the one Punch did today; nor do they get to express political opinions contrary to that of government.
The exact freedoms Punch claims are missing are self-evident here – in print, on the internet – for all Nigerians and the whole world to see.
There is nothing wrong with expressing contrary opinions to this government – nor being in opposition to the president: this is the right of very Nigerian.
However, calling for the armed overthrow of the democratically elected administration is a different matter entirely: this Punch has in no way done – but others who they seek to defend, have.