A photographer has been arraigned in court for allegedly using the picture of a woman that is alive, posting it as deceased, causing grief to the family. 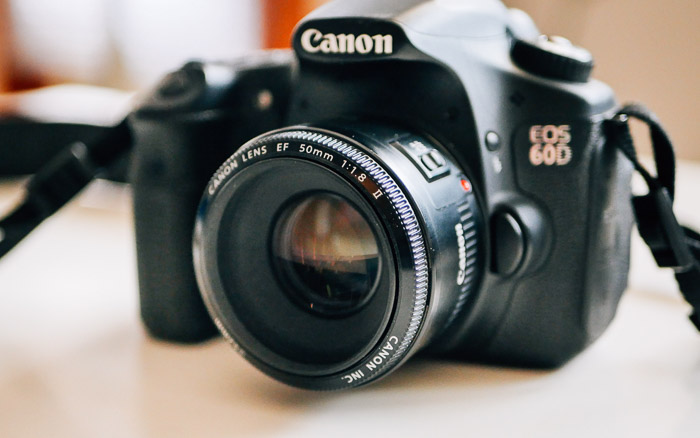 A photographer, Maurice Irennadi is in court for allegedly publishing an obituary poster of his customer with the knowledge that the customer was alive, on Wednesday, December 18, appeared in an Igbosere Magistrates’ Court, Lagos State.

Irennadi, whose residential address was not given, is standing trial on a four-count charge bordering on conspiracy, fake publication and breach of the peace.

The prosecutor, Sergeant Friday Mameh, told the court that the defendant and others still at large committed the offence sometime in November at Alaba International Market, Ojo, Lagos.

He said that the defendant reproduced the picture of one Mrs Angela Nwanko, his customer and used the picture to do obituary announcement.

“The defendant knew that the complainant was alive, reproduced the woman’s picture, posted it in public places for obituary announcements, causing panic to her family and the public.

“The defendant conducted himself in a manner likely to cause breach of the public peace,” Mameh said.

The defendant, however, pleaded not guilty to the charge.

Otitoju ordered that sureties must be gainfully employed and show evidence of tax payments to the Lagos State government.

She adjourned the case until January 16, 2020 for mention.