Omodele says her husband is not a rapist as some female members of the church gave testimonies on how God used Pastor Fatoyinbo to transform their lives. 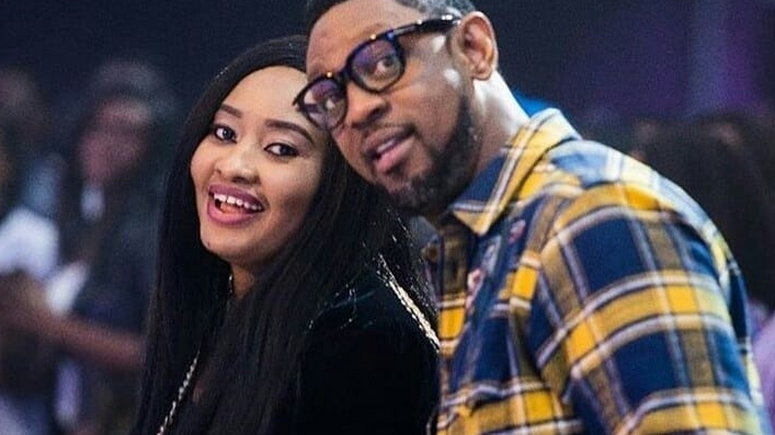 Omodele Fatoyinbo, wife of Pastor Biodun Fatoyinbo says her husband is not a rapist. (TheCable)
Omodele Fatoyinbo, wife of the embattled senior pastor of the Commonwealth of Zion Assembly (COZA) has reacted to the rape allegations against her husband saying he’s not a rapist.
The pastor’s wife dismissed the allegations levied against him by Busola, wife of Timi Dakolo.
Busola in a video interview with YNaija had said that pastor Fatoyinbo raped her when she was 16.
But Omodele said the allegation is untrue. The pastor’s wife, who is also a senior pastor in the church denied the allegation while welcoming new members to the church. 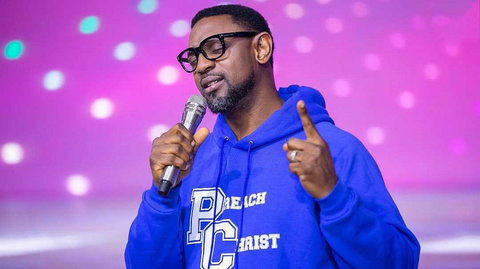 Embattled Pastor Biodun Fatoyinbo in a serious rape allegation as protesters storm his church in Lagos and Abuja. (Guardian)
“My husband is not a rapist. Even if he was not a believer, he would not be a rapist.”
“If you are a first timer, this is the authentic COZA you’ve heard about. You can hug each other. If you are of same sex, please o, before they say we are giving women to men.”
According to TheCable, some female members of the church also gave testimonies on how “God used Pastor Fatoyinbo” to transform their lives.
Pastor Fatoyinbo also addressed the church members on Sunday, June 30, 2019, while protesters stormed the church asking him to step down.
The embattled pastor instructed his congregation to be peaceful and ignore the protesters around the church, saying ‘they may say things but don’t reply anybody’.
He also said the church is not going to hold its program called The Seven Days of Glorybecause he doesn’t wasn’t distractions from protesters.
Related Topics:NewsTrending
Up Next