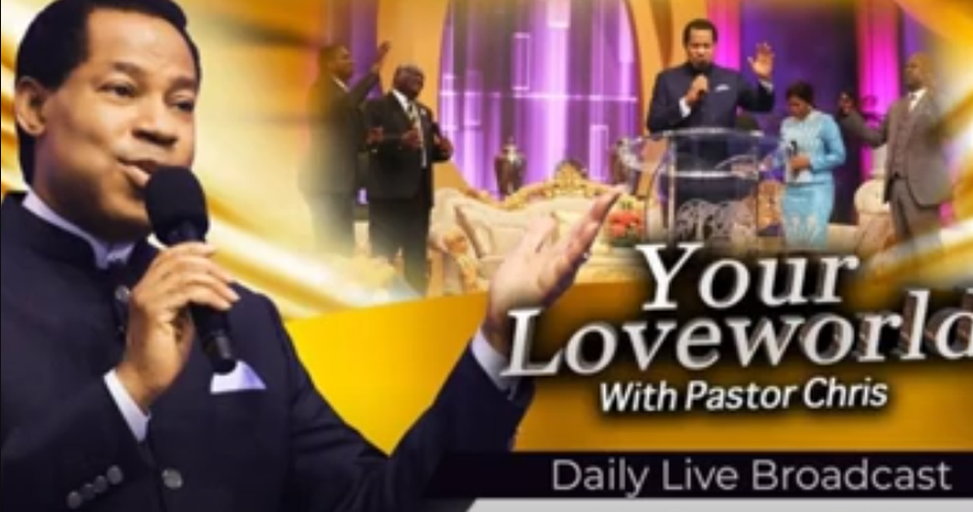 UK broadcast regulator, Ofcom has imposed a sanction on Loveworld Limited following the broadcast of Pastor Chris Oyakhilome’s unsubstantiated claim of 5G being the cause of the Coronavirus pandemic.
Recall that the founder of Loveworld Ministries had claimed that the outbreak of Coronavirus is part of the plan for installation of 5G technology and creation of a one world order. He also stated that the panic created by the disease is part of an evil scheme to vaccinate everyone against their wishes.
Hydroxychloroquine was also presented on the Christian network as a “cure” for Covid-19, without acknowledging that its effectiveness and safety as a treatment was clinically unproven, or making clear that it has potentially serious side effects.
In a statement released on Monday May 18, Ofcom stressed that there is no prohibition on broadcasting controversial views which diverge from, or challenge, official authorities on public health information. However given that the unsubstantiated claims in both these programmes were not sufficiently put into context, they risked undermining viewers’ trust in official health advice, with potentially serious consequences for public health.
Ofcom stated that Loveworld Limited did not adequately protect viewers from the potentially harmful content in the news programme and the sermon, and the news reports were not duly accurate.
The statement read in parts;

“Loveworld News featured potentially harmful statements about the coronavirus pandemic and adequate protection was not provided to viewers. Additionally, statements were not presented with due accuracy.”

Ofcom said Loveworld which is broadcast on satellite in the UK, would be required to show a statement of the watchdog’s findings. The UK agency further stated that it is considering imposing further sanctions.
This is coming after London Live and radio station Uckfield FM were sanctioned for airing similar false claims without it being sufficiently challenged.
Related Topics:News
Up Next

Three Years After Installation, Oba Of Benin Welcomes First Child On The Throne