Osinbajo says he’s ready to waive his constitutional immunity for a thorough investigation of the claims against him. 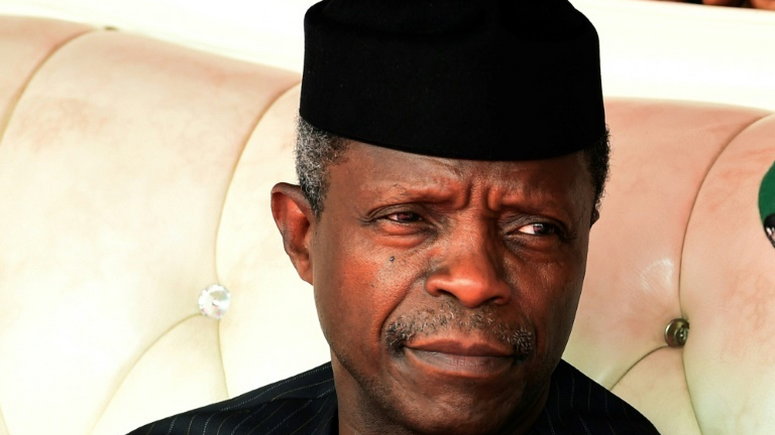 AFP
Vice President Yemi Osinbajo [AFP]
Vice President Yemi Osinbajo has announced the commencement of legal action against Timi Frank and Katch Ononuju for libel and malicious falsehood.
The vice president made this announcement on Wednesday, September 25, 2019, accusing the duo of sponsoring falsehood against him.
Frank, a former chieftain of Osinbajo’s All Progressives Congress (APC), accused the vice president of collecting N90 billion from the Federal Inland Revenue Service (FIRS) to fund the 2019 presidential election. 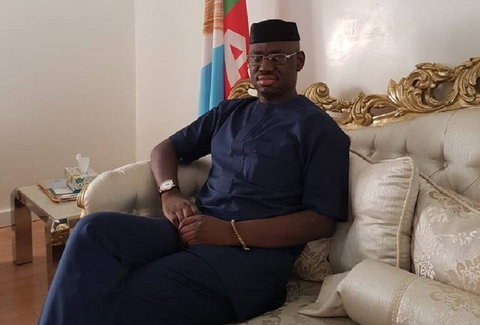 Timi Frank is a former deputy national publicity secretary of the All Progressives Congress (APC) [Leadership]
In his reaction, Osinbajo said he has commenced legal action against Frank and Ononuju.
“The defamatory and misleading assertions invented by this clique have been making the social media rounds anonymously.
“I have today instructed the commencement of legal action against two individuals, one Timi Frank and another Katch Ononuju, who have put their names to these odious falsehoods,” he posted.
The VP also announced that he’ll waive his constitutional immunity to enable the most robust investigation of the claims of libel and malicious falsehood.
The FIRS has dismissed Frank’s allegations as a calculated attempt to smear its image and that of the vice president.
Related Topics:News
Up Next

Opinion: What’s next for Runtown?