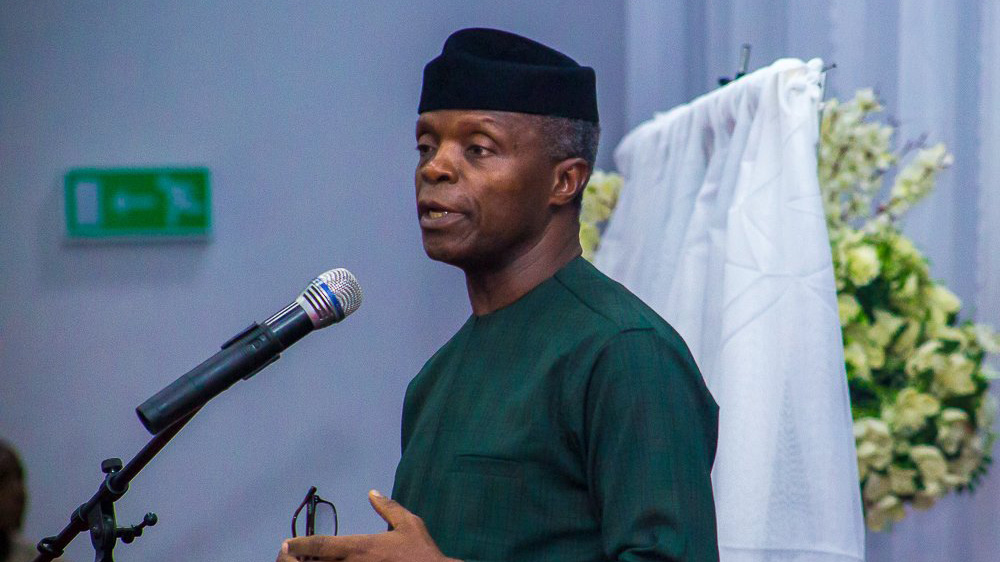 Penis are now being amputated because of Viagra.