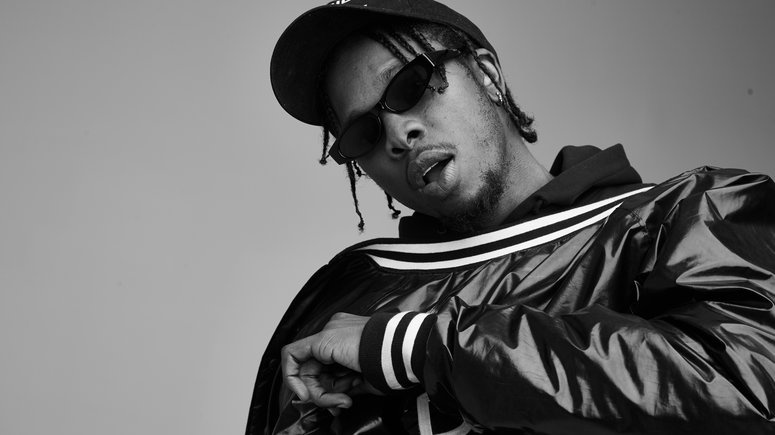 Runtown to release videos for ‘International Badman Killa’ and ‘Redemption’ before embarking on a worldwide tour. (Nabsolute Media)
Later today, super-talented Nigerian singer, songwriter and producer, Runtown will commence his ‘Sound God Africa Tour’ at a Trace Live special which which will hold at Terra Kulture.
This writer has two words for that, ‘About time.’ Whatever the case may be, it’s going to be a good night to celebrate Runtown with his array of hit records.

Osinbajo sues Timi Frank, Ononuju for spreading lies about him