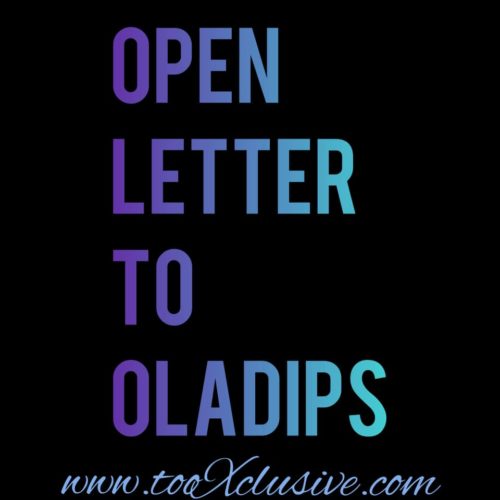 The recent controversy surrounding Oladips’ exit from
Reminisce’s Les Rogues Roses (LLR) has begun to set tongues wagging and
many people are beginning to find the issue as a thing of huge concern.

This post was made on the first of July, 2019 at about 4;26pm and was directed strictly to Oladips.
Read below:
“I will be sincere with Ola dips, Reminisce is just like every
other human being. He wanted the best not just for you but for himself
as well. He felt if you went commercial you might blow which would
automatically make you a star and make him some money. “Idi rabata” (you
know the song is the only song that can be played in a club or a party,
rappers don’t blow no mo. My friend Jaido P (one of the illest Yoruba
rappers around, almost committed suicide recently and also, don’t regret
being signed because admit it or not it has upped your social status,
compared to when we used to chill in Egba.
“You feel you were better off, na lie, but let me tell you the
truth today bro, there is a price and that’s the price you pay for
stardom bro! I’m very close to Damola popularly known as Fireboy and
baba for still dey do freestyle with dem Okgegs and nobody fit done sabi
him papa or say him mad musically. He got signed and he’s a star now.
But you cannot compare yourself to him. You know why? Coz “Jealous” is
highly commercial and his music is marketable as well. Same for Rema…!
If rema had dropped “Boulevard,” “Spiderman,” as initial singles, take
it from me e for no blow
“Baba first do dem “Iron man” and “Dumebi”, do videos, blow small
den con start him rap tins. Understand your market bro, observe.
Everyone knows Oladips can rap but make i no lie u bro, naija too get
problems. We need gbedu weh go carry our sorrows away. Dremo and
Mayorkun got signed same day whose making more money now? Don’t get me
wrong o, Dremo is doing very well for himself and he’s quite talented
but if i wan do show i go reason Mayorkun before i reason Dremo#fact.
Biggest mistake you can make now is fight Reminisce…alaye mi artiste pon
nta!
“last last he go sign better singer and all dis wan weh pple
still dey do, dem go forget am…my advise to you bro is – develop a
unique style like zlatan, once u hear repetition of lyrics, you know
it’s him. Una gada start, pple even sabi u for Egba pass am that time.
So here are my opinions:

I told Skibii then but i’m sure he can remember me, i told him that he will still blow, no be him be that???

Nigeria Senator assaulting a woman in a sex toy shop