The new documentary tells the story of the
singer/songwriter’s background, upbringing, artistry and his journey. 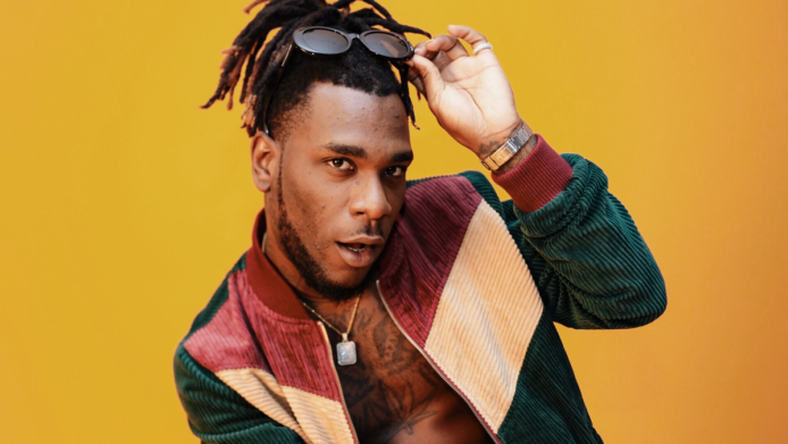 Burna Boy performing on stage as cut from the documentary. (The Niche)

On March 26, 2019, tech giant, Google hosted a
a cross-section of industry heads, media personalities, social media
influencers and a host of others at Mulliner Towers, Ikoyi, Lagos. The
event; its subsidiary, YouTube was screening its artist spotlight of
Nigerian superstar, Burna Boy, born Damini Ogulu.
The new 18-minute video was a
documentary-esque recording that told the story of Burna’s background,
upbringing, early saunters into music, his artistry and his journey to
the praecipes on which he currently stands. The documentary features
Burna Boy himself, his mother, Bose Ogulu, his grandfather and former manager to Fela, Benson Idonue, his childhood friend and Lawyer, Martin Agbaso and a host of others. 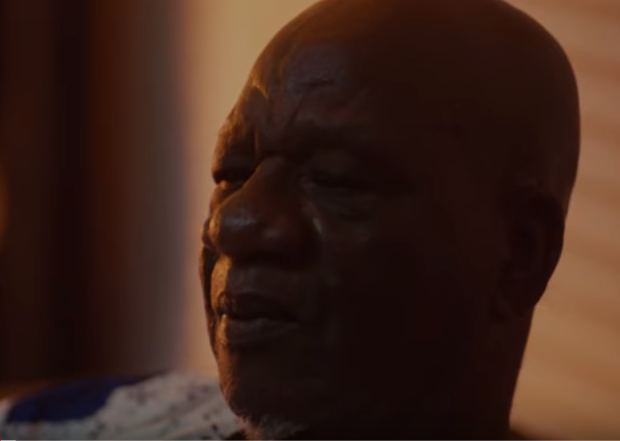 In the video, Burna also told the story of how he came by his now globally recognized stage name, “I
used to draw comics and stuff… I ended up wanting to be a super hero
as well, but I had no name, so I just chose Burna… I used to use beats
from video games and stuff.”

The star artiste also spoke on life growing up in Port-Harcourt, Rivers state where he was born. 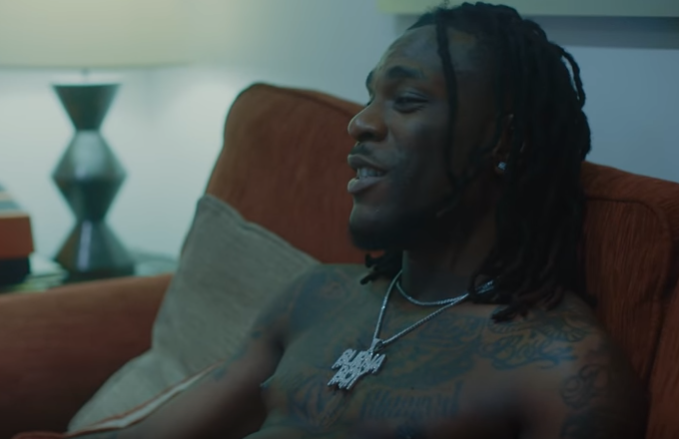 According to him, “It is a different world. There are a lot of similarities between us and any other developing country.
“There is heaven and hell in the same
place. There is heaven for the people that have money and connections,
and is hell, or even worse than hell for people who don’t.
“We are very strong people who are very
good at adapting to situations and making the best of the worst
situations. That is the spirit we have.”
ALSO READ: Burna Boy DJDS Steel and Copper Review
His mother, Bose Ogulu says he always asked a
lot of questions and wouldn’t stop mirroring Batman and Superman as a
child. She also talked about the time he performed ‘Hip Hop Hooray‘ by Naughty By Nature. Before then, he started singing early when other kids his age were reciting nursery rhymes. 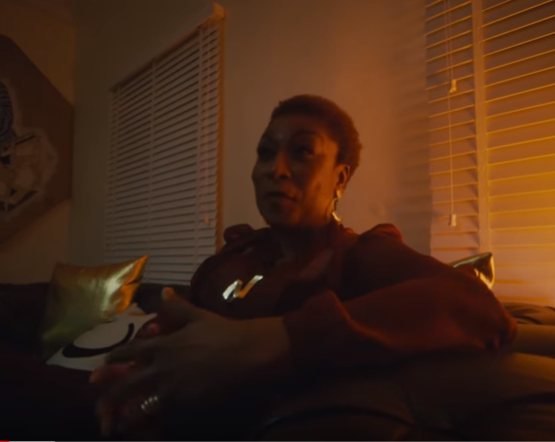 Bose Ogulu, Burna Boy’s mother says a teacher told her he was going to be big. (YouTube/Burna)

Mrs. Ogulu also revealed that she knew he was not going the academic way, but the creative way, and described him as a courageous boy. She said she had to get over the “initial embarrassment” when she discovered that like her, Burna was different.
The story also takes us to Brixton, London, UK
where Burna traveled to earlier in his life. Burna says London taught
him that he was in charge of his own life.
On his sojourn in London, Mama Burna
(as the internet now calls Burna’s mom) says that after Burna dropped
out of school, he refused to come back to Nigeria but after he
eventually came back, he got a job on radio, and it culminated in his
first single, “Freedom Freestyle.”
At this state, Burna then highlights the influence of YouTube which exposed him to the world, and then, “The world to me, which I didn’t even know existed. And it (YouTube) is free.”
Discussing the influence of Fela, his grandfather says regardless of the music you make, Fela has inspired and influenced you.
At the event, which held on the 7th floor of Mulliner Towers, Ikoyi, Lagos, Tolu Akinyele,
Google Partners Lead, Google NG talks about why Google decided to tell
his story and said that the journey started towards creating the
documentary which started in October 2018 was inspired by a need to
recognize the continued rise of afrobeats on the global stage.
YouTube, a supporter of artistes decided to make video content to tell the story of Burna’s rise much like it did with Mr. Eazi in 2018.
Adetutu Laditan, Product
Marketing Manager, SSA came to tell the story of the evolution of music
and why the artists have been the constant through the different phases
of music consumption.
She also said there are about two million artists on the YouTube. She also said Google has a plan to launch 200 google stations by the end of the year.
After the initial viewing of the video, Juliet Ehimoen, Country Manager for Google did vote of thanks.
Watch Burna Boy’s full interview below:

Who is Tiwa Savage talking to on Kizz Daniel’s #Fvckyoucover?