Connect with us
A mother tore off her nine-year-old son’s penis with the help of her lesbian lover. They later beheaded the boy because “he reminded her of her dad”
Mum Rosana Cândido, 27, and Kacyla Pessoa, 28, of Brazil, stabbed 9-year-old Rhuan over a dozen times. They removed all the skin from his face and used a knife to try to gouge out his eyeballs to prevent possible recognition. They then butchered the boy’s body.
They attempted to burn some of the boy’s body part on a barbeque but botched it so they stuffed his remains in a suitcase and dumped it in a sewer.
The body was later found in the suitcase, police said. Other parts were found in two backpacks at their home in Brazil. 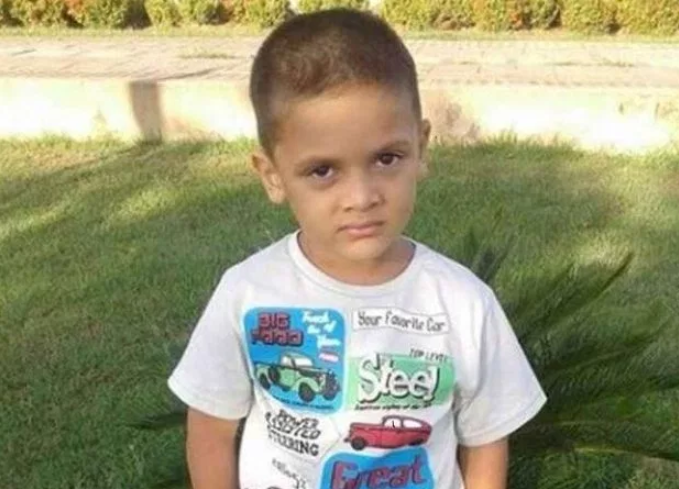 The women are accused of tearing off Cândido’s son Rhuan’s penis a year ago during a surgery done at home with “rudimentary tools”. The two women are said to have told investigators they did it because Rhuan “wanted to become a girl.”
According to local reports, “After removing his penis, the women said they sewed an improvised version of the female organ onto the mutilated area.”
The lovers are said to have confessed everything to cops in Samambaia, about 20 miles from capital Brasilia. They face homicide, torture and concealing a corpse charges.
Cândido reportedly claimed her son was a “burden” and a hindrance to her relationship with Pessoa. She also “felt hatred and no love” for him because he reminded her of father, who allegedly abused her. 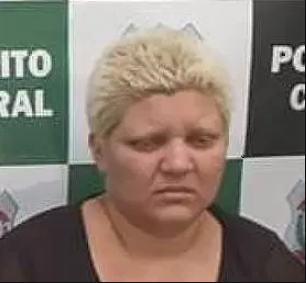 Cândido
Rhuan’s dad, who lives in Acre, is said to have told officers that Cândido ran away with the boy five years ago when he lost custody. She then went to live with Pessoa and her daughter, now aged nine.
Pessoa’s daughter has been put into care. 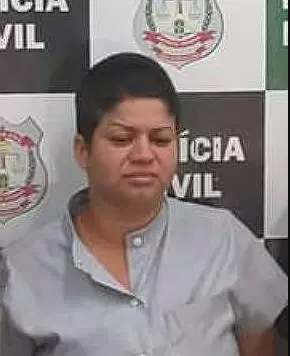 Pessoa
Police chief Guilherme Melo told O Tempo: “She killed her son, quartered, decapitated, plucked the skin and tried to get rid of the body. It was a very terrible case.”
Related Topics:News
Up Next

Music: Dkodeclassic – On the low

Tiwa Savage comes for Company that owe her millions