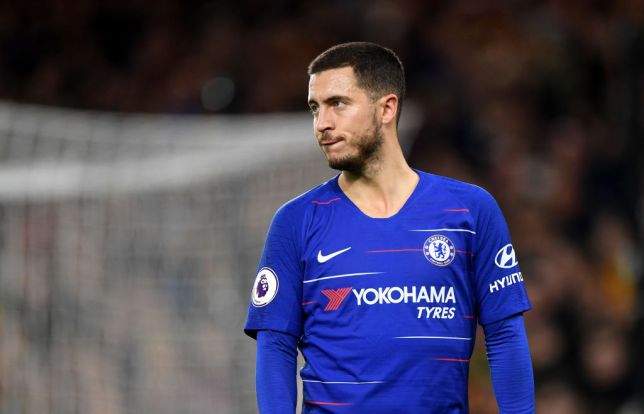 Jose Mourinho has said Eden Hazard would be a good fit for Real Madrid.
Hazard, who is contracted to Chelsea until 2020, played under Mourinho during his second spell as manager at Stamford Bridge.
Although both men reportedly fell out towards the Portuguese’s reign, he still has respect for Hazard’s talent.
“Does he have the talent to play for Real Madrid? He does.
“Does he have the personality to put on a ‘super-heavy’ shirt and play in front of the fans at the Bernabeu? Yes, he has the personality.
“Regarding Eden’s ambitions… be it playing for Chelsea his whole life or playing for a giant like Real Madrid, I can’t say, because I haven’t spoken to him for a long time,”Mourinho said on DAZN Espana.
Related Topics:Sport
Up Next