Connect with us
Here’s the story of how Theophilus Danjuma became a billionaire after purchasing an oil block during the Sani Abacha era. 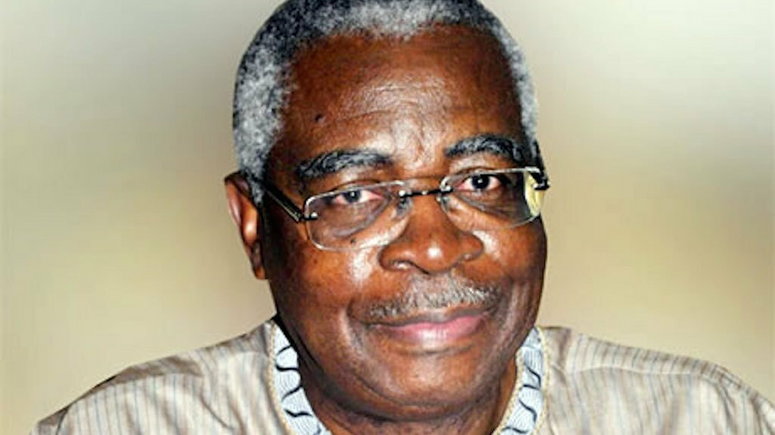 In 1998, Gen Theophilus Yakubu Danjumawas awarded an oil block by then military dictator, Gen Sani Abacha.
The deal would go on to make Danjuma “one of a handful of Nigerians made extraordinarily wealthy from the country’s energy reserves”, Bloomberg writes. 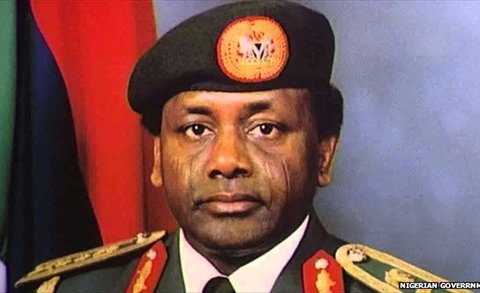 To acquire the block at the time, Dajuma paid $25million for an oil field exploration license. In the years that followed, Danjuma gradually made the shift from deep-water oil fields to other spheres where he amassed more power and fortune.
The hotel and property mogul
In 2006, Danjuma’s South Atlantic Petroleum Ltd. sold almost half its contractor rights for a section off Nigeria’s coast to a state-backed Chinese firm for $1.8 billion.
From 1998 to the present day, Danjuma has become a billionaire who owns hotels and real estate in Nigeria and across the world.
80-year-old Danjuma is now worth $1.2 billion, according to the Bloomberg Billionaires Index.
The Danjumas own more than 30 properties spanning three continents, filings show.
Danjuma’s real estate investments can be found in the UK, California, Singapore and Nigeria, among others. 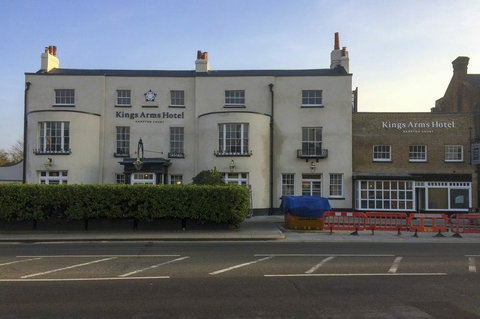 For instance, the Kings Arm Hotel— a 300-year-old inn next to London’s Hampton Court Palace, once the home of Henry VIII—is owned by the Danjumas, according to the story in Bloomberg.
Kings Arm Hotel will open soon after refurbishment. Rooms here cost about 250 pounds ($318) a night. Guests can dine on traditional fare in the Six restaurant, a reference to the monarch’s many wives, or grab a pint on the terrace.
“We never tend to look at trophy assets,”says Danjuma’s daughter Hannatu Gentles, the second of his five children and chief operating officer of his London-based family office. “We’re not going to head to Mayfair to buy a 15 million-pound apartment primarily because we are a yield business.” 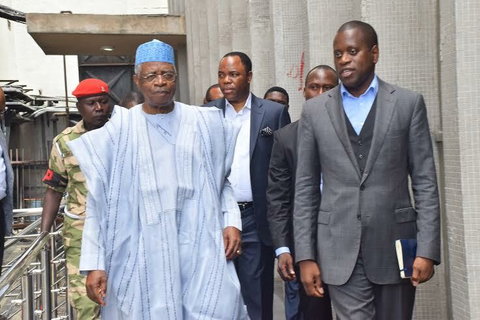 T.Y Danjuma has been around Nigeria’s power corridors since the ’60s (Punch)

Gentles also reveals that the Danjumas“invest in real estate in other jurisdictions, but in the U.K. we always thought let’s stick to areas that we know”.
In addition to the Kings Arms Hotel, the Danjumas have developed residential properties this year in Esher and Wimbledon. They also own a boutique hotel in Lagos, one which serves beef carpaccio and lobster bisque in one of three dining areas, while displaying works from the family’s art firm. 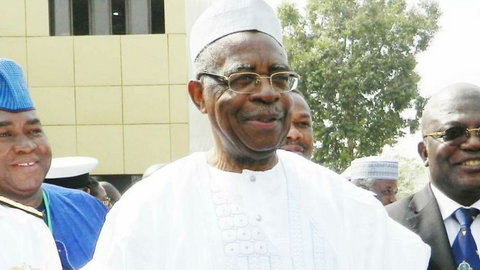 Owning a hotel in Nigeria led the Danjumas to look for a similar deal in the U.K. Two years ago, they splashed 2.4 million pounds for the Kings Arms. Redevelopment work was expected to end in March, but the inn’s age and protected status led to higher costs and delays.
“This is the first, and will possibly be the last, listed building we’ve worked on,” Gentles says. “It’s taken longer than we wanted, but our name is attached to the building and we want to be proud of our work. It’s been a hard slog.”
Meet Danjuma up, close and personal
Theophilus Danjuma was born in 1938 in Taraba State.
He dropped out of college in 1960 to join the army, according to “Nigerian Politics in the Age of Yar’Adua” by Bayode Ogunmupe.
After participating in the 1966 counter-coup against Nigeria’s first military dictator, Aguiyi Ironsi, Danjuma became really popular and influential.
A decade after the coup, Danjuma was stepping out of a Rolls-Royce in central London for a meeting with British military officials as Nigeria’s Chief of Staff. 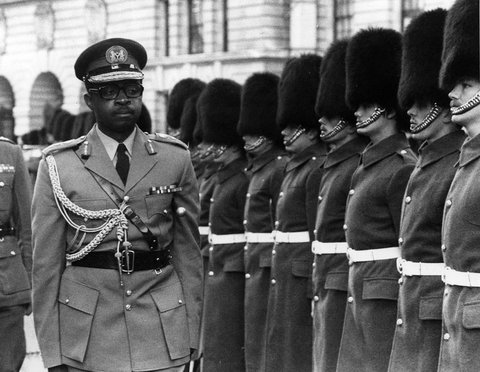 Danjuma was Nigeria’s Chief of Army in the ’70s (Bloomberg)

Danjuma served as Chief of Army Staff from July 1975 to April 1980 and Minister of Defence in the 4th republic from June 1999 to May 2003.
Bloomberg writes that when Danjuma left the military in 1979, he founded his oil firm and a shipping company, NAL-Comet, which now has more than 2,000 persons on its payroll in Nigeria.
He remains respected however, in spite of his military and political past. Pallavi Roy, a lecturer at London’s School of Oriental & African Studies says Danjuma was able to retain this respect because of his role in shepherding the nation toward democracy and his eponymous Foundation.
Source: Pulse
Related Topics:Gist
Up Next