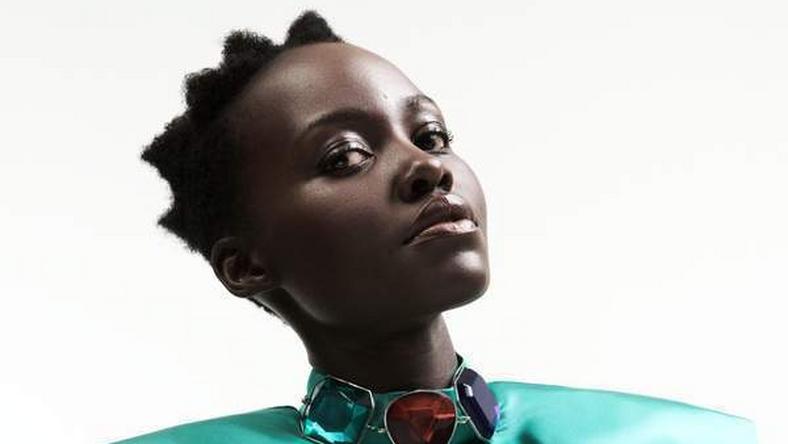 Oscar-winner Lupita Nyong’O is the darling of
the Hollywood film industry. Still riding high off the monumental
success of Black Panther, Lupita is back with a new horror movie
directed by ‘Get Out’ creator Jordan Peele called ‘Us’.
Lupita sits down with Porter magazine to discuss fear, her new movie and embracing her hair, just the way it is. 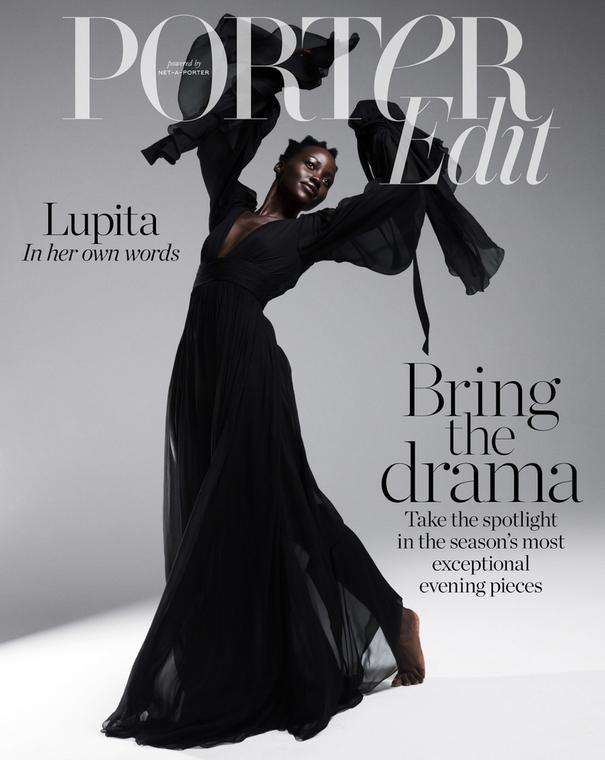 he says:
There’s been a whole revolution, led by
AFRICAN America for sure, where we are embracing our NATURAL hair
texture and returning to a past glory. Our hair is FABULOUS and we can
do all sorts of things with it.
Read excerpts from her interview below.

On embracing her natural hair: I
don’t feel defined by my hair, and I think that’s why I like to play
with it. I remember when I was a teenager in Kenya, I had relaxed hair
and I decided on a whim that I was going to cut it all off and grow my
hair natural. I’d been going to the same hairstylist for years – he was a
Kenyan, like me, and when I went natural, he didn’t know what to do
with it. He was like, ‘They don’t teach us how to style natural hair in
school.’ There’s been a whole revolution, led by African America for
sure, where we are embracing our natural hair texture and returning to a
past glory. You look at beautiful traditional hairdos from pre-colonial
and colonial times and they have been erased from so much of our
contemporary expression 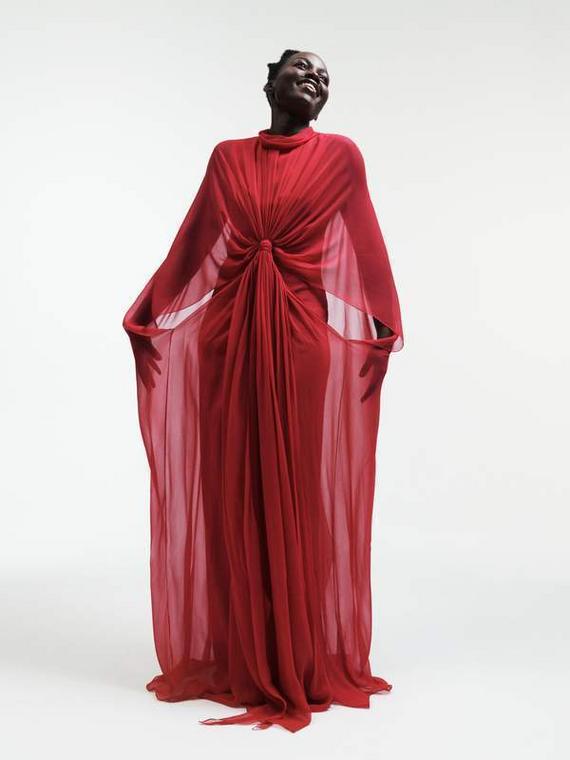 On first seeing ‘African’ hairstyles:
I remember one of the first times I really saw African hairstyles
preserved and celebrated as art was through the photographic lens of
Leni Riefenstahl. I was 10 years old and had not truly seen images of
natural pre-colonial hairstyles beyond our Kenyan borders. At the time, I
wasn’t familiar with Riefenstahl’s work as a Nazi propagandist and
that, in and of itself, is highly problematic, because this deeply
colonialist, white supremacist gaze was introducing me to the people and
hairstyles of the Nuba, Dinka and Shilluk of Sudan.
Essentially, even when we as a colonized or
oppressed people are engaging with images or notions of our ancestry, it
is so often within a Eurocentric gaze. That idea has stayed with me.
Now at least it seems like we are waking up to ourselves again, and are
like, ‘Hey, hold on, wait a minute…’ Our hair is kind of fabulous and
it’s like clay and we can do all sorts of things with it.”
Written by Ntianu Obiora
Source: Pulse.ng
Related Topics:Fashionmagazine
Up Next