A man has decided to join his ancestors after finding out that his wife has been cheating on him. 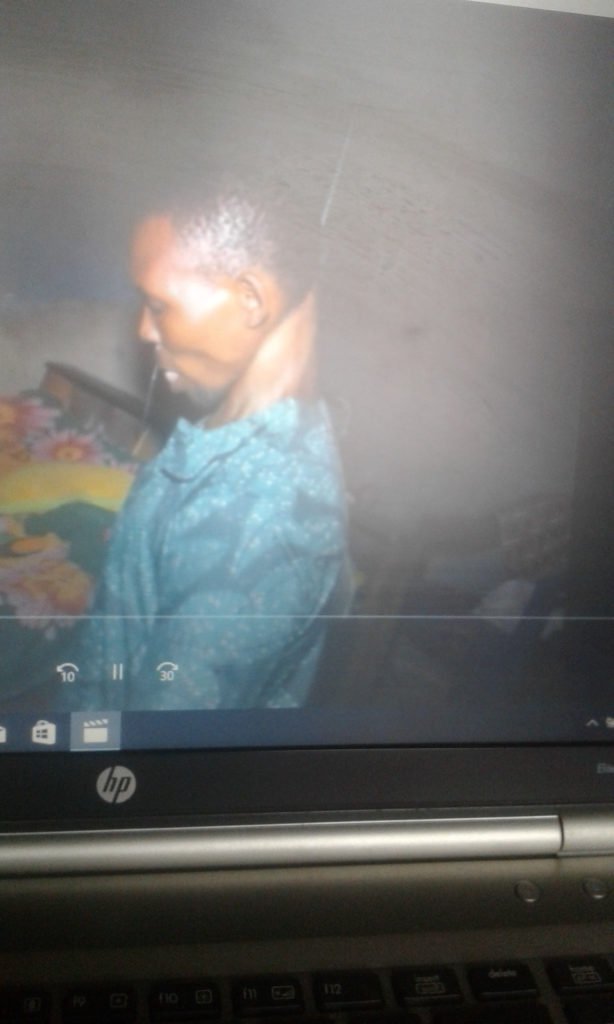 Tijani took his own life over his wife’s alleged infidelity
A man has taken the easy way out of life by committing suicide in in Lagos after finding out that his wife of over 12 years  was cheating on him.
It was gathered according to a report by TheNation, that the body of the middle age furniture maker, Abiodun Tijani was found dangling from the ceiling of his one room apartment at 1, Abeokuta Street in Alagbado area of Lagos  penultimate Tuesday.
Sources said Tijani decided to end it all when he suspected that his wife was  indulging in extra-marital affairs.
The Nation gathered that the deceased was residing in Abeokuta, Ogun State, until he recently relocated to Lagos to join his wife who had been living in the house for nine years now.
Residents described him as an easy going man who ran his furniture workshop around the AIT Road in the area.
A source said: ‘’His wife moved into this building about nine years ago and she is a quiet woman.

“The man (Tijani) used to live in Abeokuta, Ogun State, until he joined his wife here about a year ago. The couple is blessed with a 12-year-old boy, called Wasiu.

“Although the man was unassuming , he had been feuding with his wife who sells soft drinks and grocery at the  old toll gate in Ota.”
Wasiu, the only child of the deceased, recalled how his father tricked him out of the house on the fateful before taking his own life.
He said: “He went out the day before the incident and returned home the following  morning.

“By then my mother had gone out; he gave me money to go to a barber’s shop to cut my hair. By the time I returned home I met him dangling from the ceiling.

“He didn’t share his problems with me and I wouldn’t know what could have led him to commit suicide. He lost his father several years ago but his aged mother is still alive. He hailed from  Ago Ika, Abeokuta.’’
The incident was reported to the Alagbado Police Station, while men of the station assisted in evacuating Tijani’s body from the scene.
Related Topics:News
Up Next