Connect with us
Officials of the Lagos State Environmental Protection Agency, LASEPA, have shutdown Christ Embassy Church, Iyana Ipaja; churches, mosques, hotels and others over noise pollution.
In all, 20 facilities were shut by the government on Saturday in its determination to curb the menace of environmental nuisance across the state and further restore sanity and orderliness. 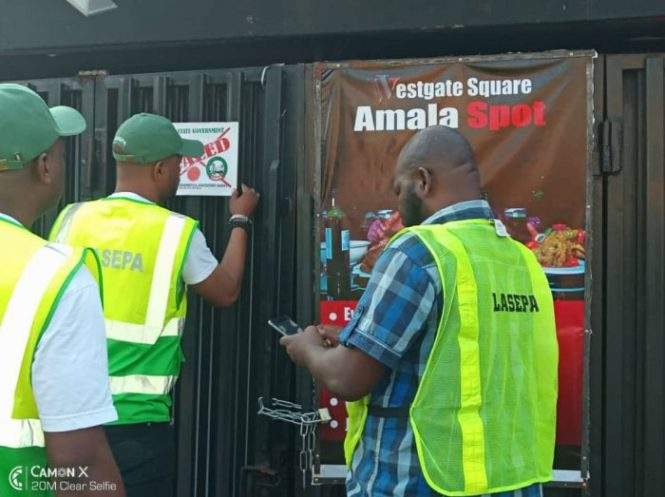 The exercise, which cut across churches, mosques, hotels and nightclubs, included Water Parks at ikeja; West gate Louge, Omole, Magodo phase 1; Skylouge Bar, Oko Oba; Mallam Garba Mosque, Iloro; Dick Jockey outlets, Dopemu, Agege; Christ Embassy Church, Iyana ipaja and El Castillo Homes.
Others are Triple Z Hotel & Suite, Shasha, Akowonjo; Regia Luxuria Hotels & Suites, Alimosho; Kings of Diamonds, Coker, Barrel Louge, Opebi; Voice Of Elijah Christian Church, Ikeja; Celestial Church of Christ, Ilupeju and unnamed Mosque at Allhamdiyah.
However, LASEPA’s General Manager, Dr Adedolapo Fasawe warned the public, particularly unrepentant noise polluters to desist from the act of attacking its officials while discharging their duties or face the full wrath of the Law.
Fasawe observed with dismay the frequent attacks of the officials and obstruction of same from carrying out their official duties by unidentified hoodlums hired by facility owners to prevent lawful application of the law, saying that the law enforcement agents all over the world were not always in the good book of offenders, whose primary aim was to subvert law and pervert cause of justice at all cost. 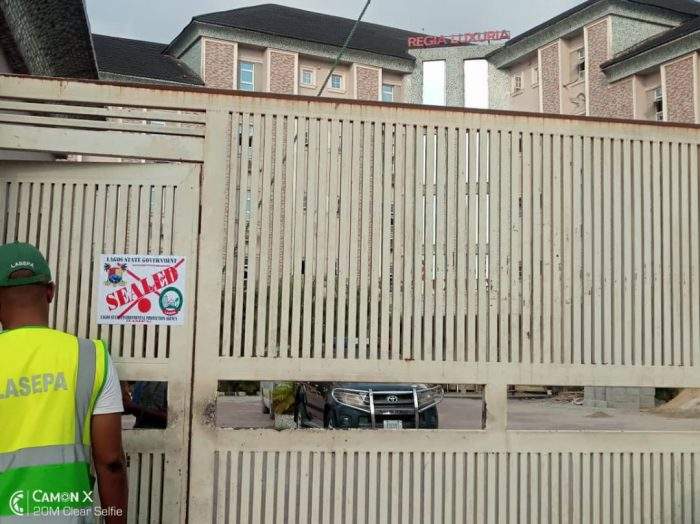 She added that officials of the agency were attacked by hoodlums at the Westgate Louge, Omole and Sky Louge, Oko Oba while performing their duty to shut down the facilities for their persistent noise and failure to operate within the ambit of the law.
According to her, negative consequences awaited these perpetrators as the officials represented the government and whose motive was to protect the interest of the society against interest of few self centred defaulters.
“Enforcing environmental law in our society that thrives on impunity will require enlisting maximum support of the members of the public, especially our clerics, opinion, political and market leaders to lend their voices to the campaign and condemn the unwarranted but coordinated attacks being launched on the officials while performing their duties,” she said.
She further addressed the on-going insinuations and campaign of calumny against the agency by some mischief makers that particular religion was being targeted in the fight against noise pollution.
“Our operation devoid all religious coloration and no particular religion is targeted, our primary objective is to ensure decorum and sanity in the state. 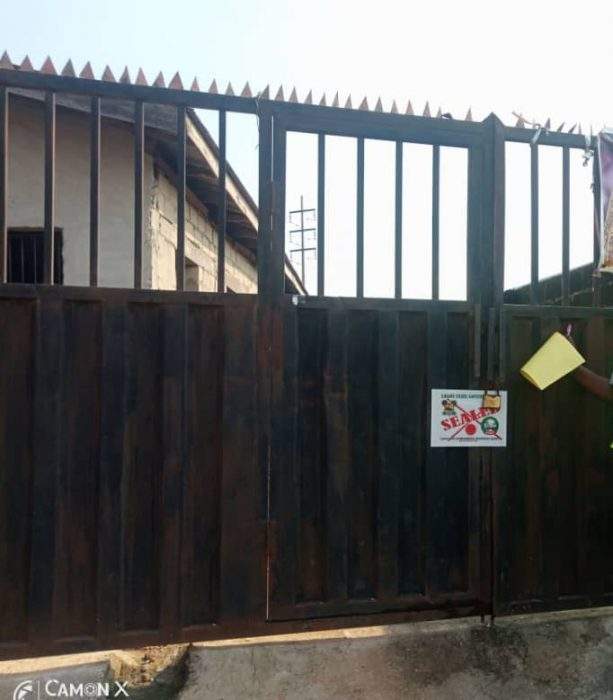 The agency in the past months has being recording tremendous success and which must be supported by all rather than unwarranted attack of our intention by means of misinformation, misrepresentation and deliberate negative reports to bring the agency to disrepute and causes chaos among our people.
“We have deployed various innovations and techniques to tackle environmental pollution, especially in the area of noise pollution all to no avail, such as engaging the public through advocacy, social mobilization programmes, stakeholder’s forum, Alternate Dispute Resolution (ADR) and lastly the use of enforcement as last resort in maintaining sanity,” she said.
Related Topics:Trending
Up Next