When last we checked in with Kanye West, the mercurial hip-hop superstar-turned-footwear magnate, I was tiptoeing through a parking lot crop circle comprised of hundreds of pairs of his Yeezy sneakers. “I’m not a numbers guy,” he explained ten months ago. “To ask me to somehow translate this to numbers is to ask your grandmother exactly what the recipe of the cake was.”

There’s only one number that West cares about. A billion, as in dollars. And he cares a lot.
When we featured West on the cover of Forbes last summer, delving into his incredible success with Yeezy, he seemed pleased at first. His world-famous wife, Kim Kardashian-West, even tweeted her congratulations, to the positive affirmations of 32,300 of their closest Twitter friends. But without sufficient documentation on his unusual stake, versus just his word and industry guesstimates, we didn’t call him a billionaire. And that grated on him. As the year wore on, he protested publicly. (“I showed them a $890 million receipt and they still didn’t say ‘billionaire,’” he told an industry panel, about something that no one at Forbes remembers.) In private, he was more biting. (A “disrespectful article,” he texted this week, that was “purposely snubbing me.”) 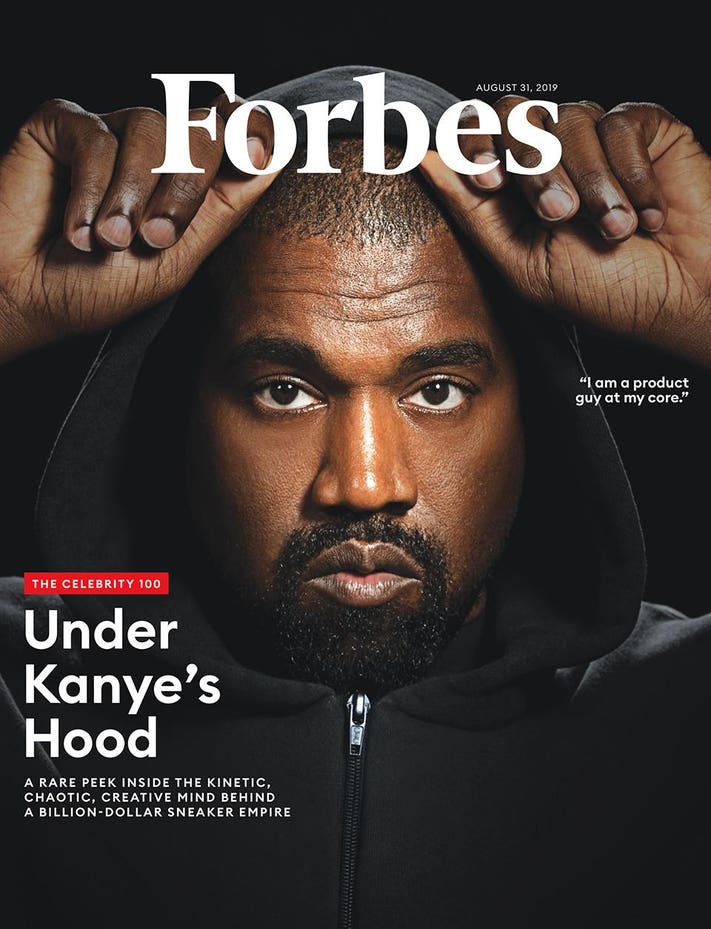 After months of requests, the hip-hop superstar shared his financial records, revealing details on his wildly popular Yeezy sneakers empire—and his own net worth.
JAMEL TOPPIN FOR FORBES
When our annual billionaires list appeared earlier this month, again with West absent—still no documentation, and now a pandemic to boot—West again reacted with hurt and venom. “You know what you’re doing,” he texted. “You’re toying with me and I’m not finna lye [sic] down and take it anymore in Jesus name.” At one point, he texted that Forbes was “purposely a part of a group of media” that was trying to suppress his self-made narrative because of his race. That sister-in-law Kylie Jenner did make the list also clearly stuck in his craw.
Then yesterday, a breakthrough: West directed his team to provide what we feel is an authentic numeric look into Kanye, Inc.
Three things became clear from this exercise. First, it reinforces why we put him on the cover in the first place — West, in just a few years, has created a brand that’s challenging Nike’s Air Jordan for sneaker world supremacy. It’s one of the great retail stories of the century.
Second, it reinforced that West, who claims both in words and in this paperwork that he’s worth more than $3 billion, is as overly boastful as his political idol, President Donald Trump. Not a numbers guy? We agree.
Finally, and perhaps most critically to West, it does confirm, based on our estimates, that his stake in Yeezy indeed makes him a billionaire. A bit over $1 billion, actually.
In the process, we can now share more details about Yeezy than ever before revealed—as well as some insight into what drives this extremely creative, extremely enigmatic ten-digit artist.
Yeezy is a complicated asset. West owns 100% of it. But it’s also functionally tied, at least for five-plus years based on the documents we saw, to Adidas, which produces, markets and distributes the shoes. There’s also a separate apparel division which we don’t believe makes money. Last year, our sources projected the shoes would finish 2019 with revenue north of $1.5 billion (Adidas would not comment then, or now)—per recent conversations and internal documents we believe the final revenue number ended up closer to $1.3 billion. 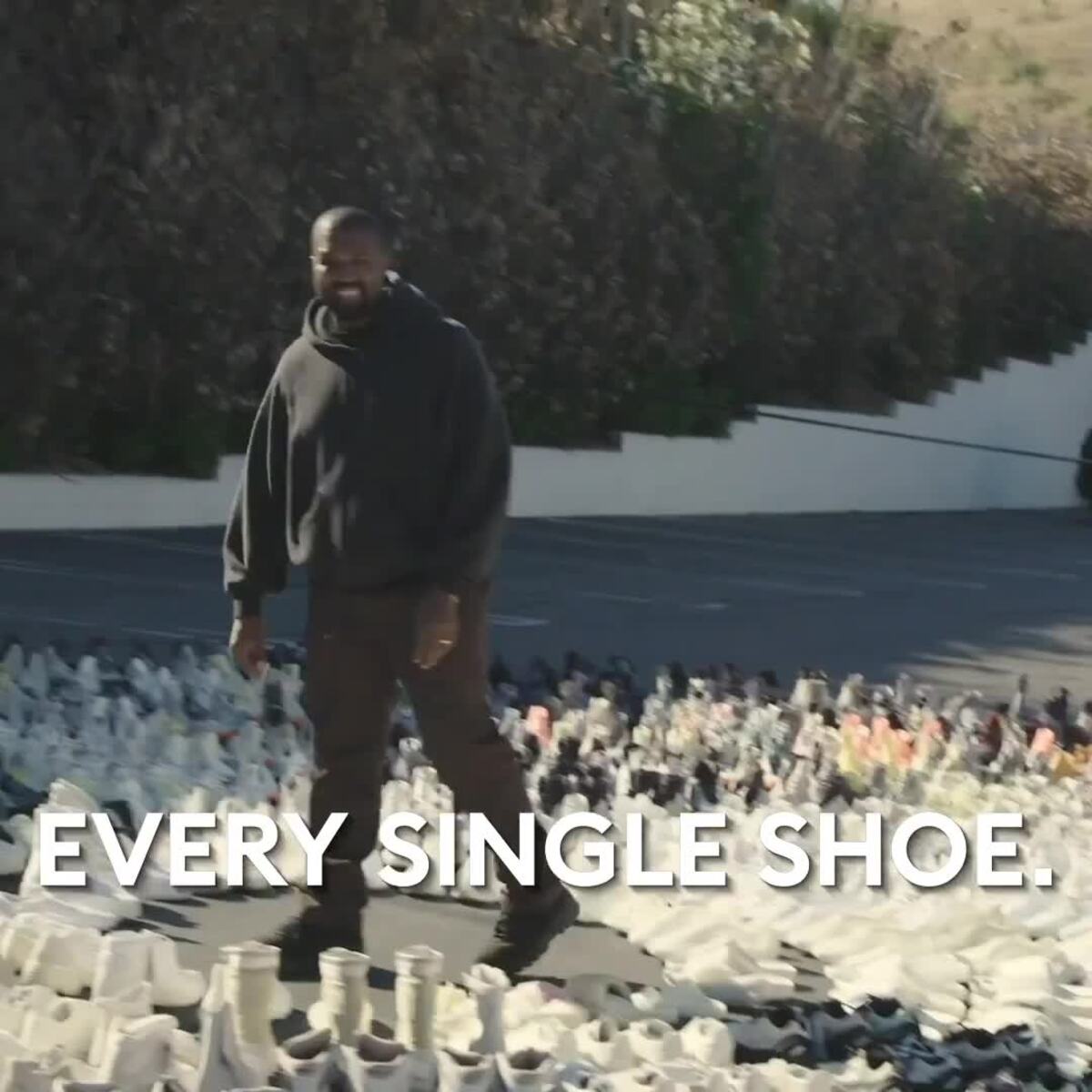 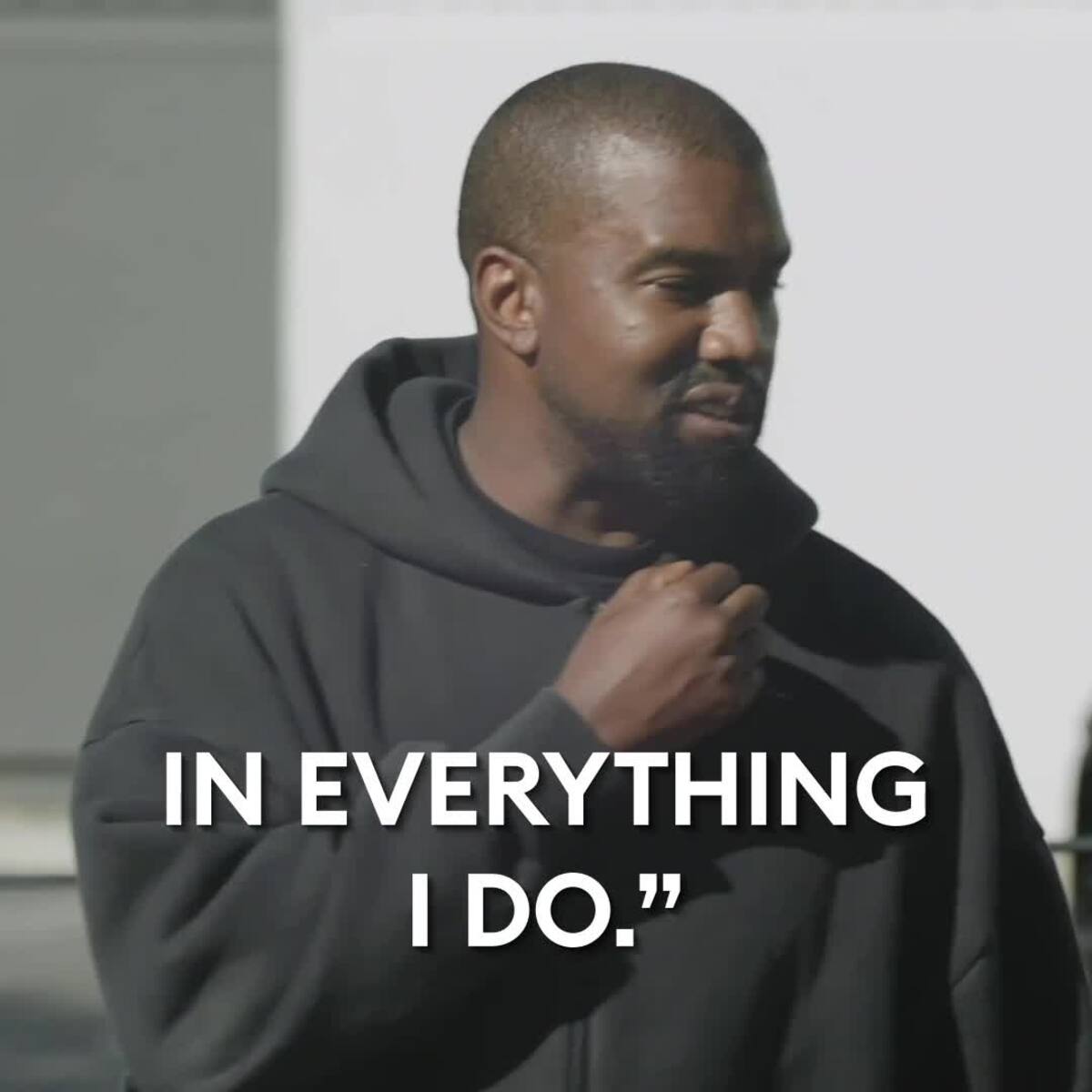 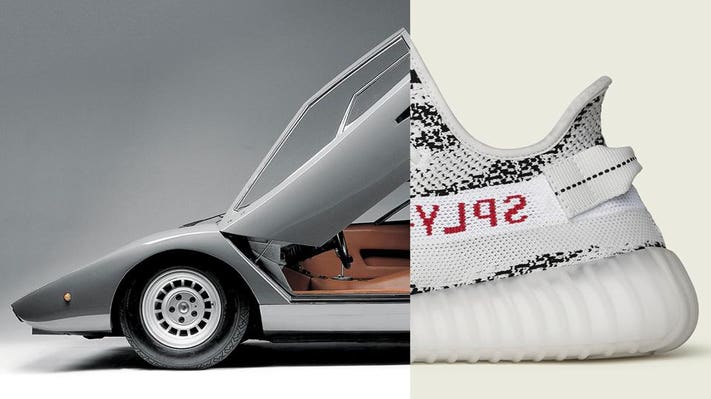 The chip on West’s shoulder dates back to his early days growing up in Chicago, where teachers sometimes scolded him for sketching sneaker designs instead of doing his schoolwork. He later produced songs for Jay-Z, but felt the elder mogul didn’t view him seriously as a solo act. Over past decade, West instigated more than his share of narcissistic episodes, including a self-appointed nickname, tour and album, Yeezus, that never seemed to treat his savior complex with much irony. (Typical song: “I Am A God.”)
When viewed through that lens, his famous affinity for President Trump makes a lot of sense. (And it continues unabated — one text to Forbes’ chief content officer this week ended with “Trump 2020” and a raised fist emoji.) As does West’s net worth lobbying — an art practiced, with gusto, for decades, by Trump.
“It’s not a billion,” West texted us last night. “It’s $3.3 billion since no one at Forbes knows how to count.”
Related Topics:Business
Up Next