It looks like Jussie Smollett is having the last laugh
after all the charges levelled against him for allegedly faking an
assault on himself has been dropped. 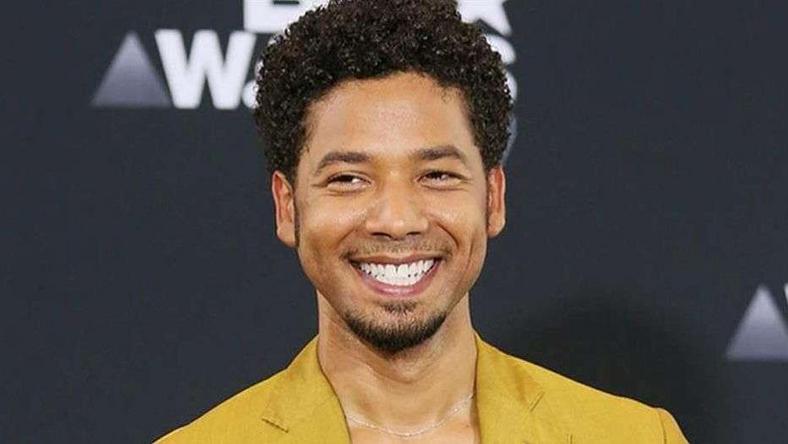 According to TMZ, Jussie
Smollett and his legal team were in court on Tuesday, March 26, 2019,
where the charges levelled against him were dropped. His lawyers in
their statement said Jussie Smollett has been vilified from all the
accusations levelled against him.
“Today, all criminal charges against
Jussie Smollett were dropped and his record has been wiped clean of the
filing of this tragic complaint against him. Jussie was attacked by 2
people he was unable to identify on January 29th. He was a victim who
was vilified and made to appear as a perpetrator as a result of false
and inappropriate remarks made to the public, causing an inappropriate
rush to judgment. 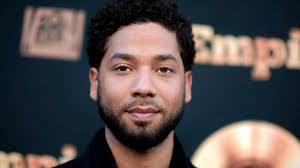 “Jussie and many others were hurt by these
unfair and unwarranted actions. This entire situation is a reminder
that there should never be an attempt to prove a case in the court of
public opinion. That is wrong. It is a reminder that a victim, in this
case, Jussie, deserves dignity and respect. Dismissal of charges against
the victim, in this case, was the only just result,” he said. 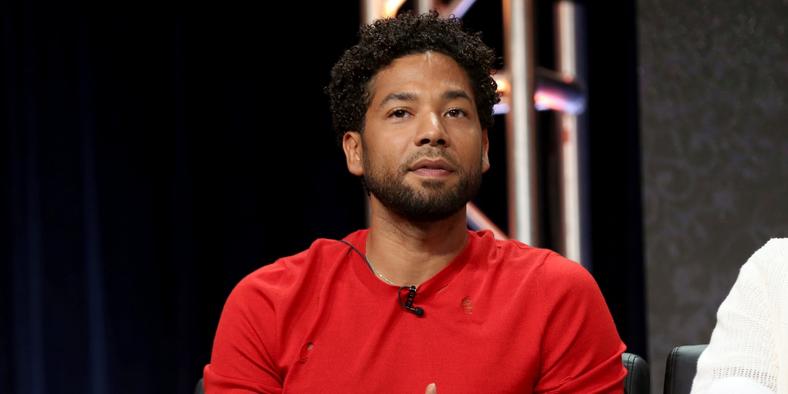 It would be recalled that Jussie Smollett pleaded not guilty, to all the charges that were levelled against him [Variety]

It would be recalled that Jussie Smollett
pleaded not guilty, to all the charges that were levelled against him
boarding on lying to the police on his attack.
Jussie Smollett pleads not guilty to lying to police about alleged attack 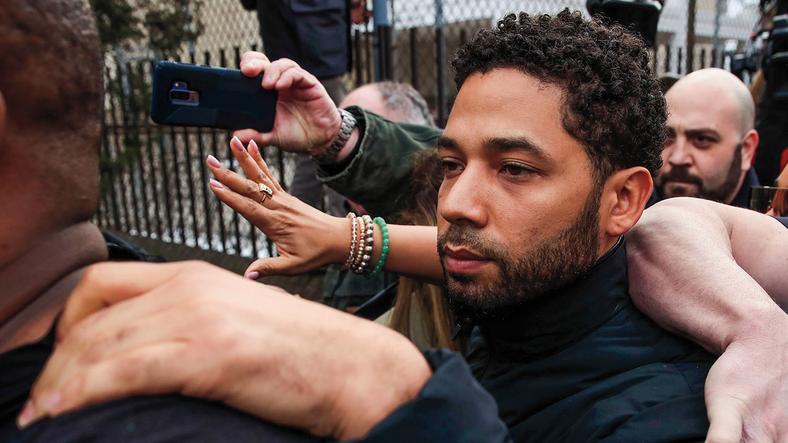 Jussie Smollett had pleaded not guilty
to all the count charges leveled against him including that of lying to
the police about his attack. The ‘Empire’ star who was arraigned before
a court in Chicago on Thursday, March 14, 2019, pleaded not guilty to
all 16 count charges. His plea was entered by one of his lawyers, Tina Glandian.
Prior to the arraignment, Judge Steven G.
Watkins was assigned to oversee Smollett’s case. Watkins made a small
change to the terms of Smollett’s bond, saying he will allow Smollett to
travel Los Angeles and New York to meet with attorneys without first formally seeking court approval.
Jussie Smollett was indicted in all 16 count
charges leveled against him including, lying to the police about his
alleged attack.
Jussie Smollett gets indicted on 16 counts of felony for allegedly lying to the police 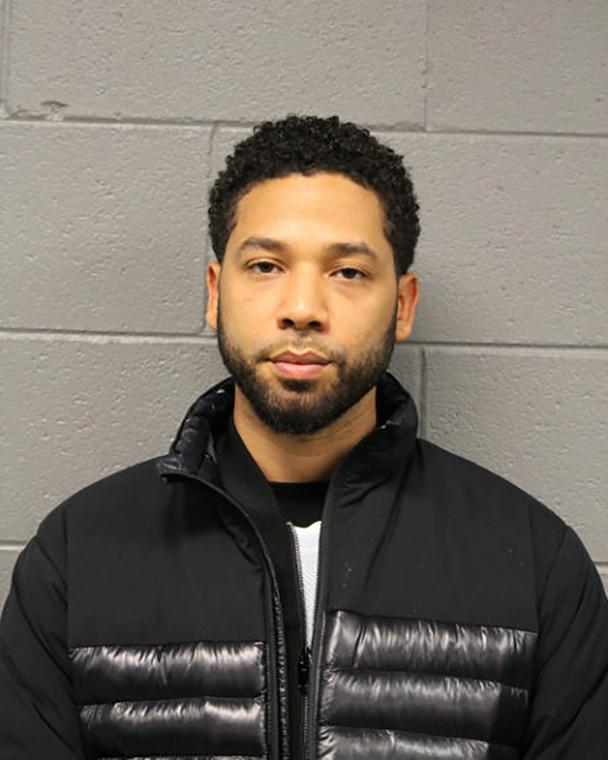 A Cook County grand jury in Chicago had indicted US television actor Jussie Smollett, on 16 counts of felony after filing a false report that he was assaulted in a perceived homophobic attack.
The new charges were announced on Friday, March 8, 2019, according to ABC News, who also confirmed that they were laid out in separate groups.
First is from his conversation with the police
about being the subject of racial and homophobic slurs, getting
physically assaulted and having a rope around his neck in addition with
exposure to a chemical substance. The second is related to another
interview with the police describing the incident.
Related Topics:Entertainment
Up Next

Dremo Is Nigeria’s Next Biggest Rap Asset After