The EFCC has dragged the official that blamed a snake for embezzling millions to court. 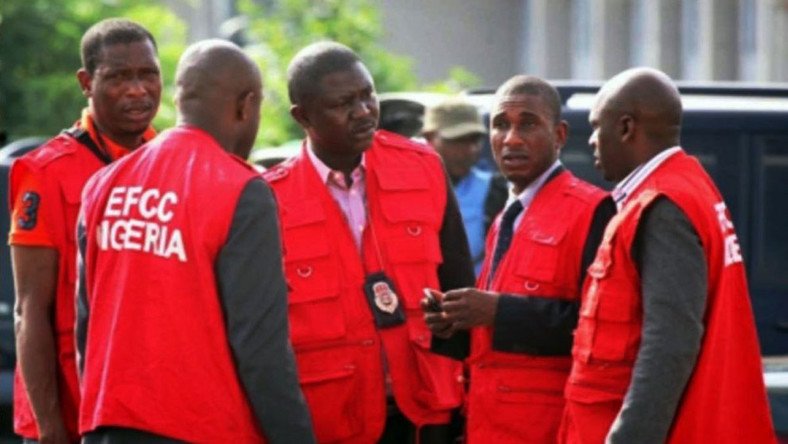 Philomina Chieshe has been charged to court by the EFCC [Punch]

The Economic and Financial Crimes Commission (EFCC) will today,
May 31, 2019, arraign Philomina Chieshe, a sales clerk for the Joint
Admissions and Matriculation Board (JAMB) suspected of embezzling N36
million.The commission disclosed on Thursday, May 30,
that Chieshe will be arraigned alongside five others at a Federal
Capital Territory High Court, Maitama on Friday.

When a team of auditors tried to audit the accounts of JAMB’s Benue State branch in 2018, Chieshe could not account for N36 million she had made for the agency from the sale of scratch cards.
When she was probed, she claimed it was her housemaid that colluded with another JAMB staff, Joan Asen, to “spiritually” steal the money from the vault in the accounts office with the help of a snake.
She said, “It was a mystery to me too. I have been saving the money in the bank, but I found it difficult to account for it.
“So I started saving it in a vault in the
office. But each time I open the vault, I will find nothing. I became
worried and surprised how the millions of Naira could be disappearing
from the vault.
“I began to interrogate everybody in the
house and office, and no one could agree on what might have happened to
the money. I continued to press until my housemaid confessed.
“She said that the money disappeared
spiritually. She said that a mysterious snake sneaked into the house and
swallowed the money in the vault.”
EFCC spokesperson, Tony Orilade,
said the accused will be prosecuted on an eight-count charge for her
refusal to disclose the true information on the financial status of JAMB
e-cards supplied to the Benue zonal office between 2014 and 2016.
“Chieshe’s action is contrary to Section 139 (a) of the Penal Code Law,” the EFCC said.
Others to be arraigned with Chieshe before Justice Peter Afen are Samuel Umoru, Yakubu Jekada, Daniel Agbo, Priscilla Ogunsola, and Aliyu Yakubu.

Marlians! The only thing left for Naira Marley to do is release an album titled, ‘The State vs. Afeez Fashola.’