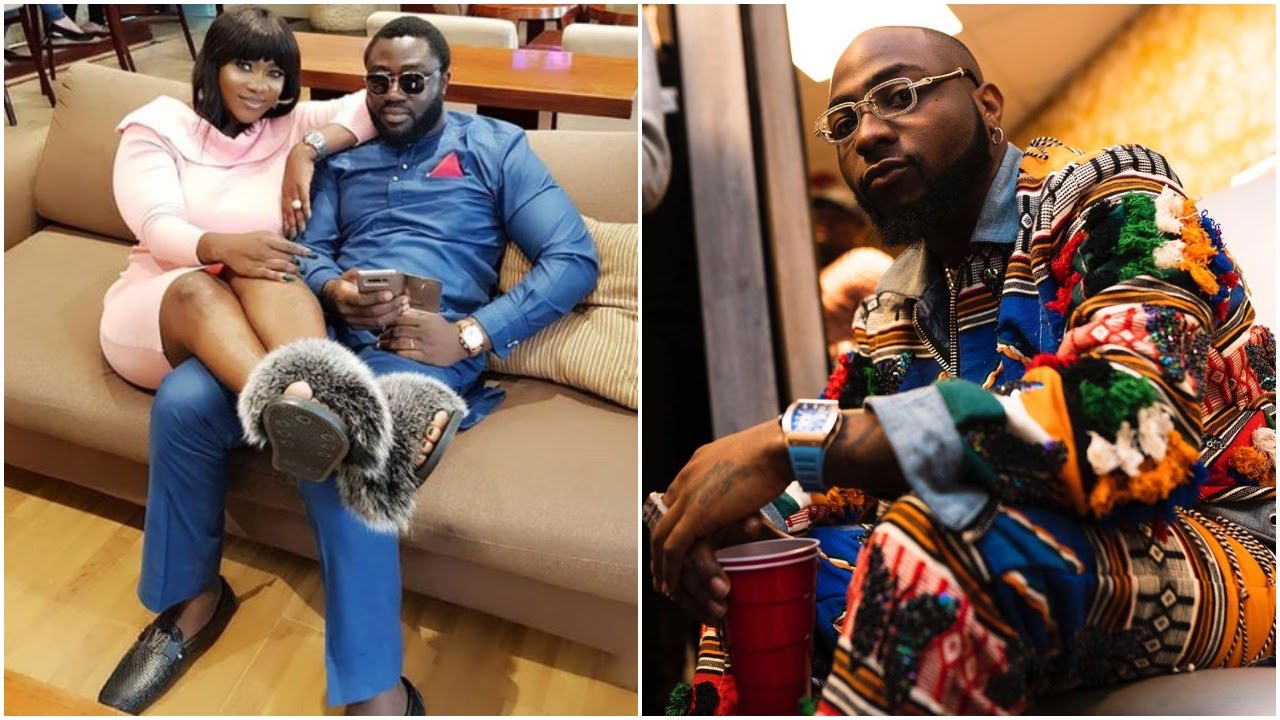 When a follower asked Davido the reason behind his post calling out the couple, Davido replied:

“Nothing just evil set of pple that’s all.” 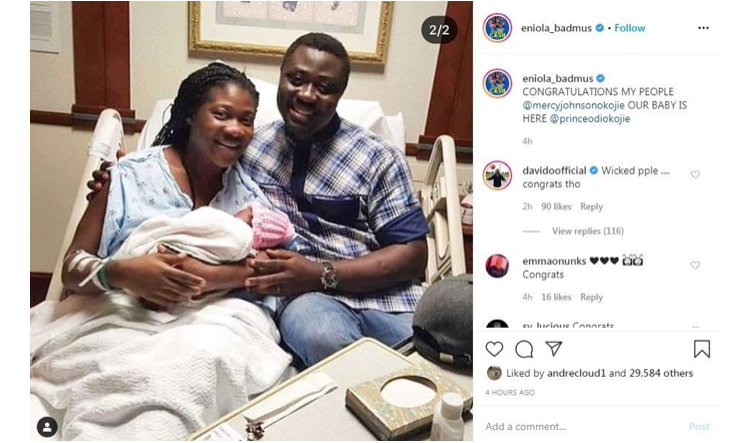 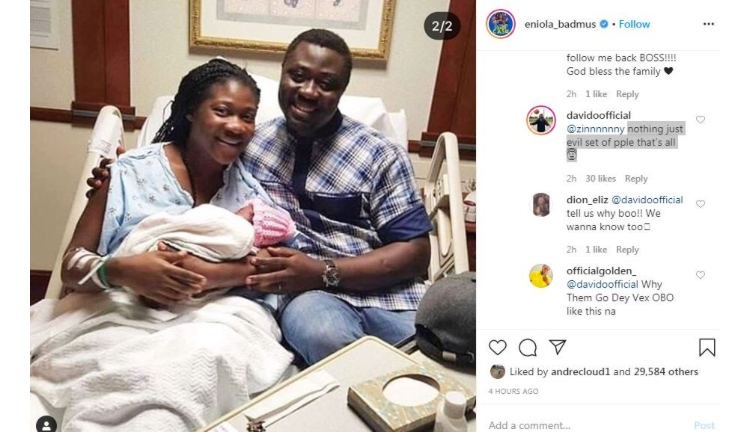 People are wondering why Davido called out the couple. We recalled Davido was sued by Mercy Johnson’s hussband Prince Okojie for duping him sometimes ago. We think this could be the reason why Davido called them wicked couple.
Recall that Davido was sued by the husband of Nollywood actress Mercy Johnson known as Prince Okojie.
According to the source, the actress and her husband announced that they would be unveiling their luxury hotel thus Henod Luxury Hotels in Abulegba, a suburb of Lagos.
It added that Davido was one of the key persons to grace the grand launch of the hotel.
The source revealed that Davido was paid an amount of 3million Naira just to make an appearance at the event.
The report continued that immediately after the transaction was effected, Davido took to his Instagram page to announce that he will be present at the grand launch.
However, the whole arrangement which appeared to have been sealed turned out a disappointment when on the deal day Davido refused to show up and all efforts to speak to his management team proved abortive since they stopped taking calls.
It was later gathered that Davido had traveled abroad for another show, a day before.
But in Davido’s defense he explained that he has been advised against going for the event for the fear of being mobbed by the public.
Related Topics:Celebrity Gist
Up Next