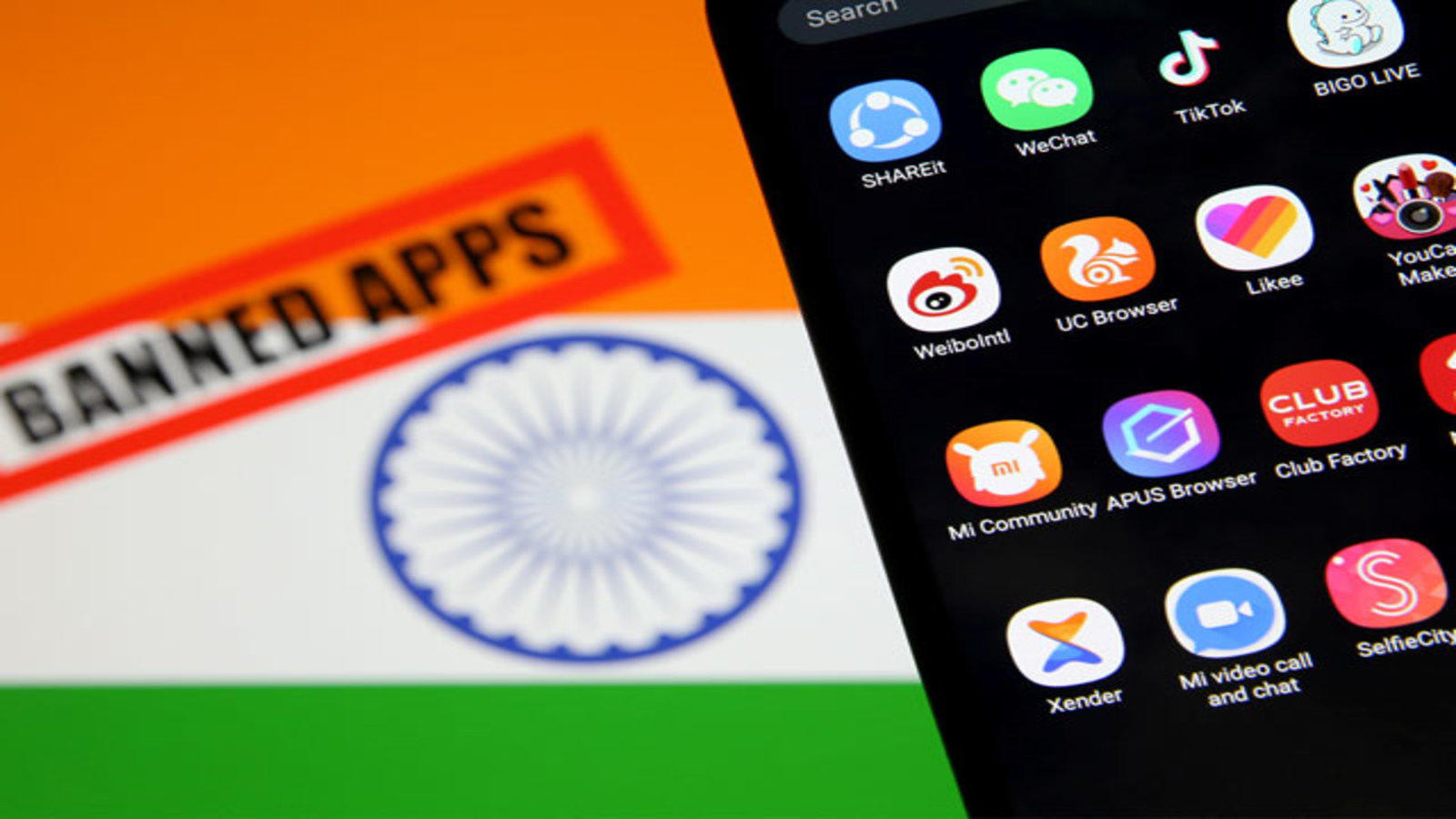 ‘We have banned 47 mobile apps from China in this ongoing exercise which highlights the government’s seriousness about data privacy and security,’ the official, who asked to remain anonymous, told news agency AFP.

‘The order was issued on Friday. Most of these 47 apps are banned for the same reasons as the earlier 59, and many were lite versions or variants of the earlier banned applications.’

There has been no official statement or order released by the government about the ban but it has been widely reported across major Indian media.

Local media on Monday July 27, said there are 275 other Chinese apps that could also be blocked over similar concerns, including the hugely popular “PUBG Mobile” game owned by tech giant Tencent.