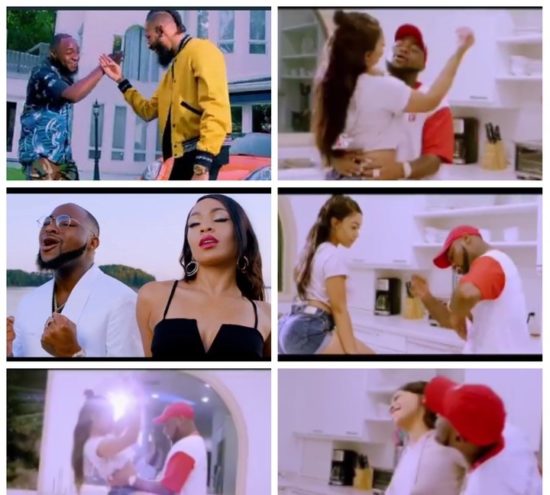 Davido’s name climbs to the top tends on twitter for his sexually suggestive dance with a video vixen in the new release of Phyno’s ‘Ride For You’ music video which features the DMW boss.
Davido announced the release of the new music video on Twitter with a short caption and added that Phyno is his in-law.
While some are talking about how Davido outshined Phyno in his own (Phyno’s) music video, others are asking if Chioma won’t be jealous because of Davido’s romance with the hot video vixen he rocked in the video as one said: “if Chioma catch this babe”.
Watch the part by Davido and see reactions from fans.
DemiThaCreator @demithacreator:
“Davido killed Phyno’s “Ride for you” track effortlessly. Dude legit knows how to sing and never afraid to step out of his comfort zone. That song has to be one of the best songs I’ve heard all year. Davido’s wedding would have been the perfect place to make the Video”
A GOOD TIME JORDAN @Talk2jordan_lee:
“DAVIDO killed Phyno in his own music video…….
if there was ever anybody bold enough to feature DAVIDO & wizkid in a song, wiz “might” outshine DAVIDO in the audio but you see the video I doubt if they would show wizkid up to 2seconds.
DAVIDO A KING I FUCKING STAN…..” 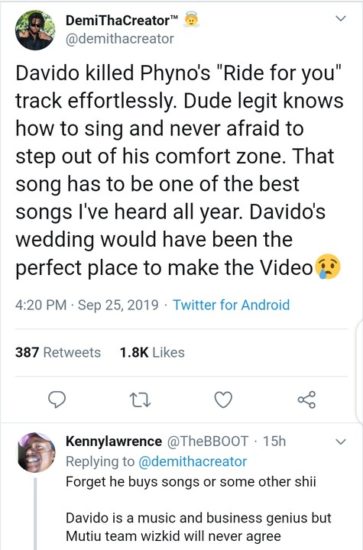 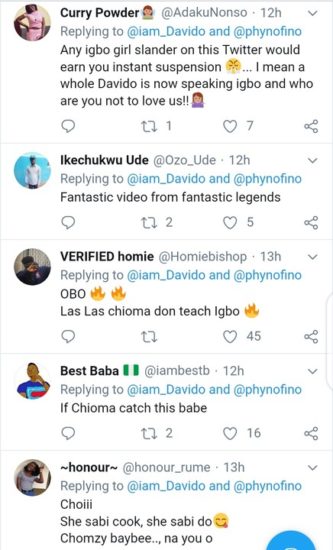 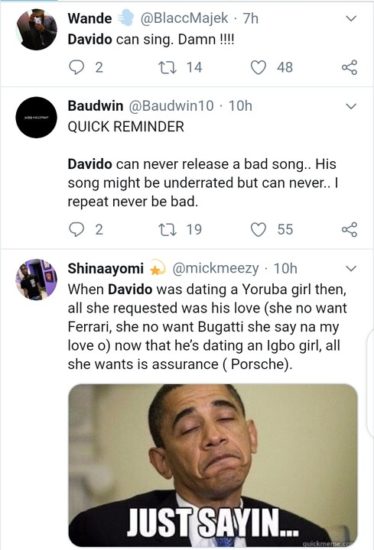 Opinion: What’s next for Runtown?