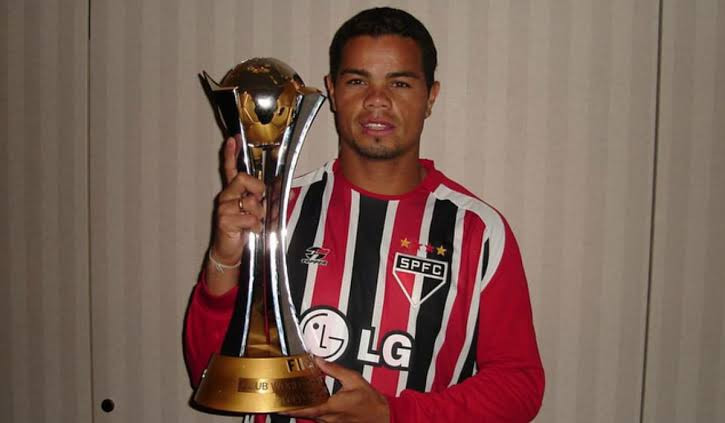 Former Brazilian club, Sao Paulo defender Flavio Donizete, has revealed how his addiction to cocaine made him sell his most prized asset as a footballer just so he could feed his drug habit.
Donizete, who came through the youth system at Sao Paolo, played a bit part in 2005 as Sao Paulo lifted the Paulista State Championship and the Copa Libertadores before crowning their achievement with victory over Liverpool in the Club World Cup. 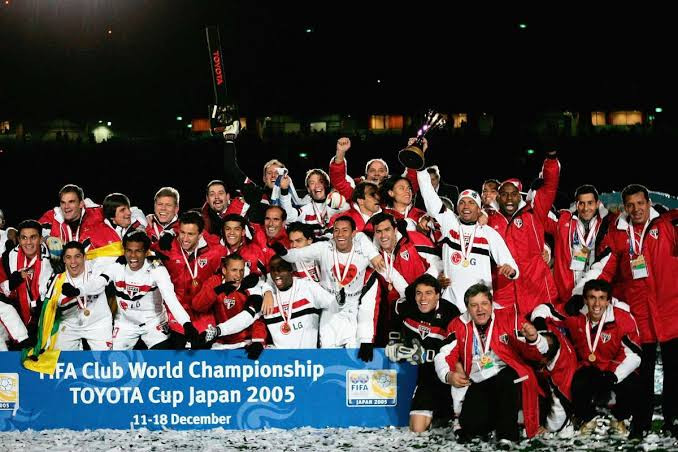 The centre-back won a gold medal for being part of the squad that defeated Liverpool even though he had no playing time on the pitch and has now revealed that he sold the medal to feed a cocaine addiction that ruined what was one a promising career.
“I sold it to buy drugs. I sold it for 7,000 reais (around £2,875/$3,500),” he explained to Globoesporte. 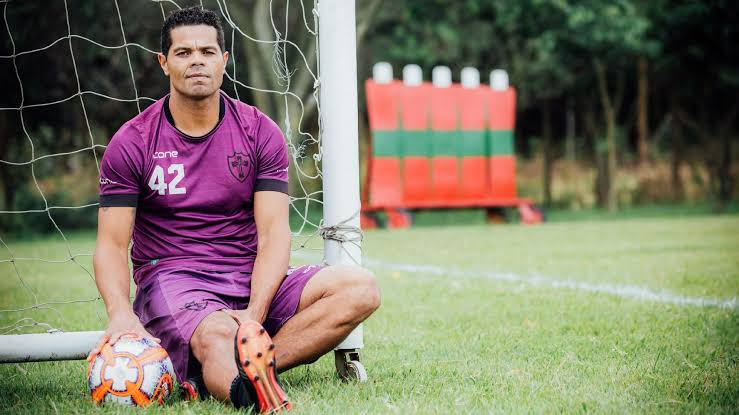 “When I sold it the money came and I blew almost all of it on cocaine. The first delivery was 1,000 reais of cocaine. I used it in two days. The more money I had, the more drugs I wanted.
“After I was acquainted with cocaine, I lost everything else. Because at the start I was a moderate user. Until cocaine became more important in my life, I started to lose everything I had. Any money saved I used to buy drugs. I wouldn’t let myself be without drugs. Morning, afternoon and evening I had to take cocaine.
“Any money in my account, my possessions, I started losing them. I lost everything, except my wife, daughters and family, who are still with me even today.”
Following that 2005 campaign, Donizete spent a succession of seasons on loan, representing the likes of Portuguesa, America and Nacional in Sao Paulo before he was finally released at the end of his contract in 2009.
The defender then took a break for 6 years before he resumed his professional career with a brief stint at Taboao da Serra.
Donizete, 36 is now free of drugs and working as a gardener in the town of Americana, Brazil. He says he still dreams of making a comeback as a professional.
“[My friends] would say to me, ‘snort!’. I would snort and at that moment the effects of drinking would wear off,” he recalled.
“Every day I went out I would say, ‘today I can drink as late as I want because when I use cocaine the effect wears off. Let’s go find some’.
“I was never at home, it was just parties and drinking. There were times I wouldn’t go a single day without taking cocaine.
“I started to get fat through the drink, I picked up a knee injury and I couldn’t run. All that as well as the coke. So I said, ‘that’s it’. I gave up football for good.”
“My biggest regret is having tried cocaine. It destroyed me.”
Related Topics:News
Up Next