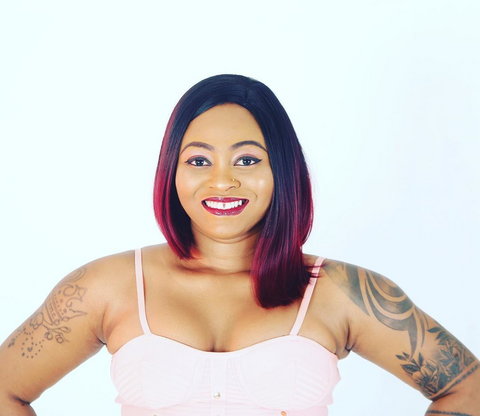 Nollywood actress, Mareme says she enjoys teasing and making guys have a hard-on and it’s one of her source of inspiration for acting in porn. [Instagram/maremeedet]
“Often, I get calls from unknown men demanding sex from me. I recently got a call from a man, who said he got my number from my website and wanted to have sex with me for two rounds and I got so irritated that I just ended the call and blocked the number.”
As of 2014, young and single Uglygalz, whose real name is Mareme, has slept with over 100 men and has been confirmed as one of the verified porn actresses and producers on a popular x-rated content website.
She recalls: “As of 2014, I have had sex with over 100 men. Please, let’s not talk about it (laughs) but it’s not up to 1000 but getting close to 1000.
“I remember when I was 17, I used to have this book, where I wrote down the names of people I have had sex with and the situation that led to the sex and my sister’s husband saw the book and he flogged me mercilessly,” she revealed.
Uglygalz goes on a memory lane of how she had sex with people in the past before deciding to go into acting porn films. “I enjoy teasing and making guys have a hardon.” she began.
“I almost got expelled from school for having sex with my principal. I was the one who actually lured him into it and later, people got to find out and I was almost expelled but in my university days, I willingly traded sex for grades especially for courses I found hard passing.”
The raunchy star’s parents found out about her budding adult film career after a couple of videos went viral. She says her family has been supportive and has always been around her to give her the necessary support and encouragement needed. 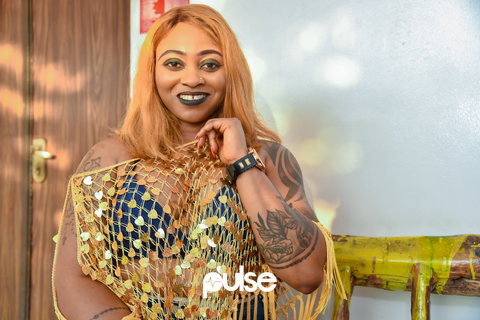 Nollywood porn star, Uglygalz Mareme says her parents respect her decision to practice as an adult entertainer in the Nigerian film industry. [Pulse]
“Funny enough my dad isn’t really a Nigerian – his mum is Ghanaian and his dad Scottish – so, I think, we don’t really think like Nigerians. They respected my decisions and understand that I am not killing or harming anyone.
“They actually found out through a relative who challenged me when he found out about my site. So, I was trying to defend myself but he said he was going to tell my parents and finally, he told my brother-in-law, who later told my sisters and then told my mum and later my dad found out. They have been supportive because they know it’s my decision,” Uglygalz explains.
The actress, who also features in regular home videos says the adult movie industry is quite lucrative and profitable. She says “Adult movie business is profitable and actors or actresses can earn between $3,000 to $10,000 for a 5 minutes long video.” 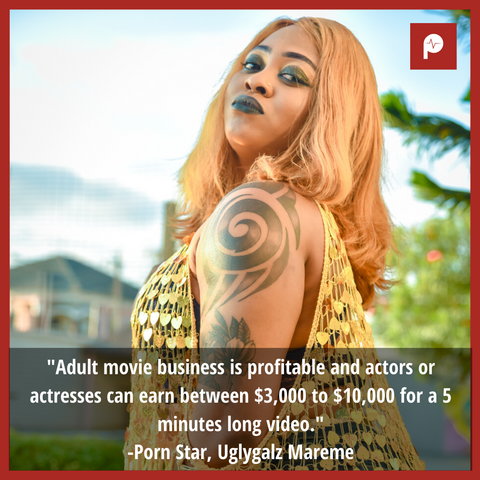 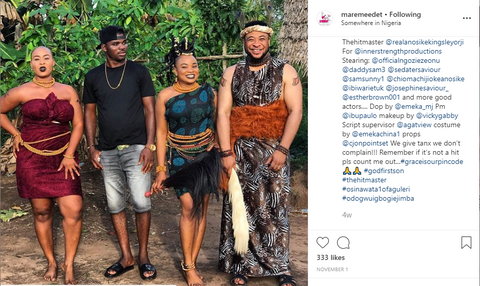 Just In! Electricity Distributor BEDC On Lock Down