Connect with us
Popular Nigerian artiste and DMW music honcho, David Adedeji-Adeleke, who is better known as Davido, has revealed that the entire recording phase of his soon to be released album “A Better Time (ABT)” is finally complete. 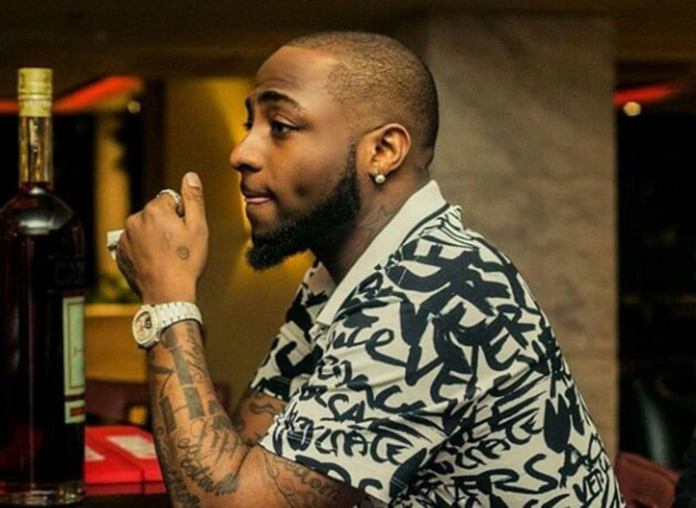 Davido reveals that recording of ABT Album is now completeThe multi-award winning singer made this known Today, May 6, 2020, in a short tweet he shared on the micro-blogging sphere, Twitter. 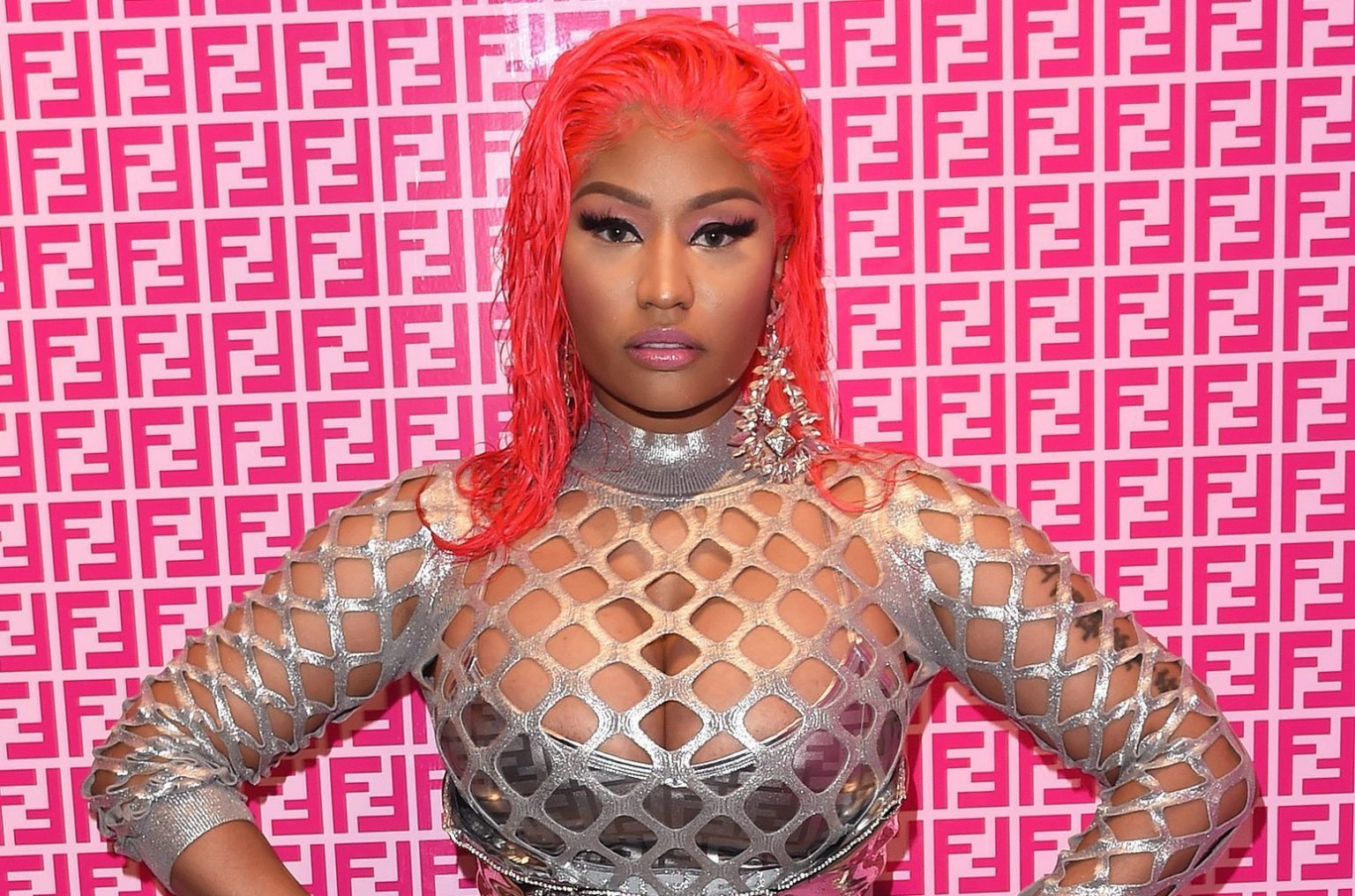 This is coming moments after the singer revealed he’s featuring international female rapper, Nicki Minaj, and also few hours after his junior industry colleague, Peruzzi revealed that the foreign act had sent in her verse for the song which Davido featured her.
Davido reveals that recording of ABT Album is now complete
His highly anticipated studio project and third album “A Better Time (ABT)” is coming barely 6 months after he unleased his 2nd music album, “A Good Time” whose international concert, “A Good Time Tour” was abruptly brought to an unexpected end by the outbreak of coronavirus.
Recall that yesterday, Tontrends gathered and reported that Davido has revealed plans to feature Tiwa Savage on his forthcoming “A Better Time” album.
“We recorded #ABT in 14 days”, Davido tweeted while making the big announcement on Twitter.
Related Topics:Entertainment News
Up Next

Update: 195 new cases and 103 deaths recorded so far according to NCDC

My Husband Told Me He Wants A Girlfriend – Woman Cries Out