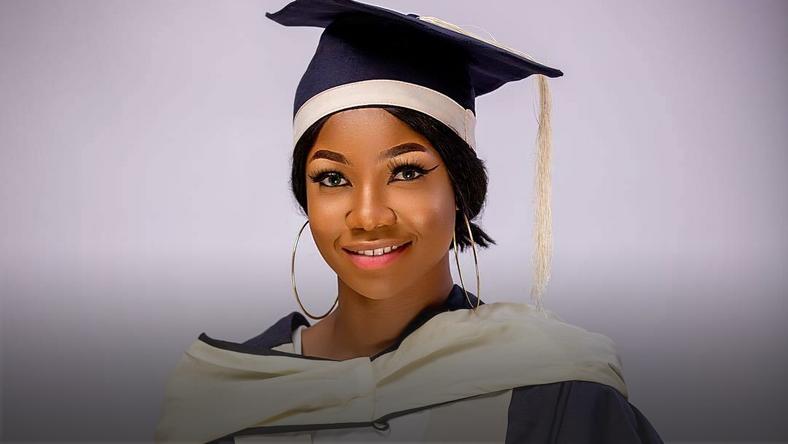 1SEE GALLERY
Simply Tacha is an Instagram sensation and social media influencer who has made her way into the BBNaija house.
According to those in the know, Tacha has always wanted to be on Big Brother Naija. And she’s one of the trending housemates on social media alongside Mike.
The 23-year-old native of Cross River, who loves to call herself Port Harcourt first daughter, came into prominence after getting a tattoo of Davido’s OBO crest on her cleavage.
The move got attention from the singer with an Instagram follow. She has since maintained the relationship with the singer’s crew. Already, Naira Marley, Bobrisky, Moesha Buduong and Wofai Fada, Twyse and Davido’s brother, Adewale Adeleke are some of the popular stars already rooting for Tacha.
As if that was enough, Tacha gained the public attention again she was in the news for allegedly staging her own kidnap as well as release to gain recognition. She neither confirmed nor denied the allegation.
This spunky housemate is familiar with the controversy terrain so much that she might remain a recurring topic with each of her moves in the BBNaija house.
Talented at making strategic money moves, Tacha readily flaunts her sexiness on her Twitter and Instagram accounts. She is proud of her body and teases her followers with her boobs at every given opportunity.
Tacha has been at the forefront of being comfortable in her body. She has – according to one of her videos on Instagram – 35 strokes of stretch marks on her boobs and she readily flaunts it to her followers at any given opportunity.
She served some of her dripping sauce at the opening when she was interviewed by Ebuka before being ushered into the BBNaija house.
Tacha is sexy, sassy, spontaneous, loud, interesting, goofy, and fun and her social media pages are evidence.
Admitting to having anger issues, Tacha, who describes herself as being goofy, aims to be the most real housemate that BBNaija has ever had.
Unknown to many, the loss of her mom weighs heavily on her. The loss has however taught her to be strong.
In the house, Tacha will be bringing the ‘drama’ considering her do no harm but take no mess watchword.
The Ignatius Ajuru University of Education graduate says she hates gossip mongers with a passion and detest guys who lie.
On what she intends to do with the prize money, Tacha says she will invest in new business ideas, increase her family’s standard of living and start a charity foundation.
1/1 Pepper Dem Gang: Tacha | Pepper Dem: Big Brother | Africa Magic