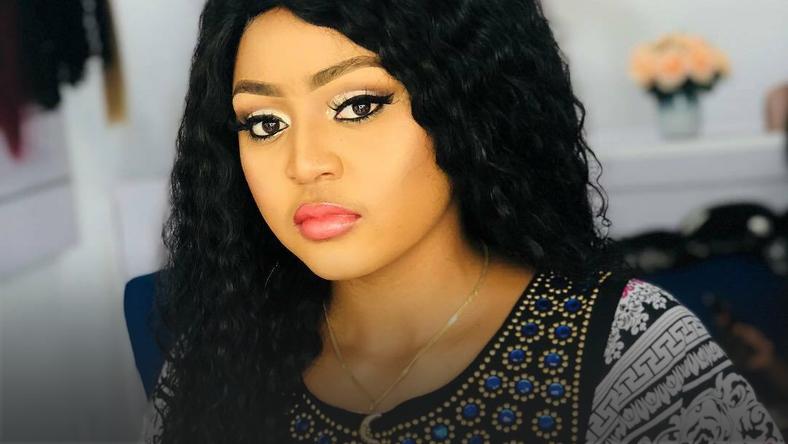 1SEE GALLERY
Regina Daniels always knew she wanted to be a celebrity. Though born in Lagos, she grew up in Asaba, Delta State – the second home of the Nollywood movies in Nigeria.
“I have always had the dream to become a celebrity, to be someone that the world would care about. I would always put in much effort to make sure I get there,” she says in a recent video interview on her YouTube page.
Regina’s mum, Rita Daniels had a heavy influence on the actress like every mum. However, Rita had a special plan to make Regina one of the most-talked-about actresses and it only took less than 14 years for her to succeed. Regina’s thoughts and aspirations are heavily influenced by her mum, whom she sees as her Pathfinder. 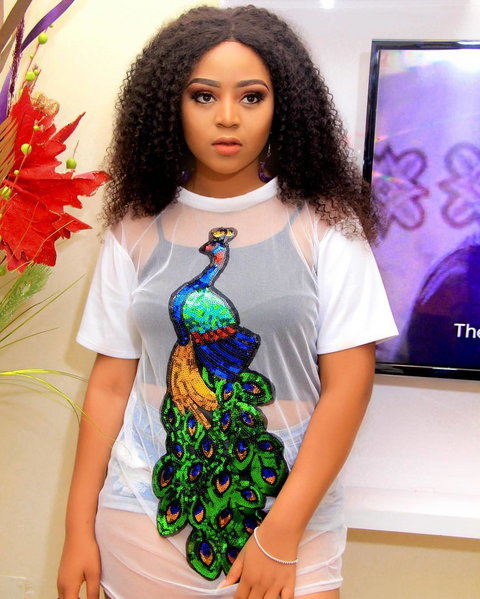 Regina’s thoughts and aspirations are heavily influenced by her mum, whom she sees as her Pathfinder. [Instagram/ReginaDaniels]

Interestingly, Regina really didn’t have to look far for artistic inspiration to become an actress. Her mum, Rita Daniel is a well-known actress-turn-producer for the majority of her childhood in Delta state. She’d tag along to movie sets with her mother till she started getting herself some roles at the age of 6 with the help of her mum.
“I started acting at the tender age of 6 through the help of my mother, she went out of her way to make sure I was in the limelight,” she said.
Soon after featuring in a few movies, Regina’s lifelong dream to become a celebrity started becoming a reality through acting. She starred opposite several established acts including Mercy Johnson Okojie to feature in ‘Dumebi in school’. ‘Dumebi in School’ is a spin-off from the Dumebi series featuring top Nollywood actors, Mercy Johnson and Kenneth Okonkwo. Regina made her mark acting opposite Mercy Johnson starring as her best friend in school. 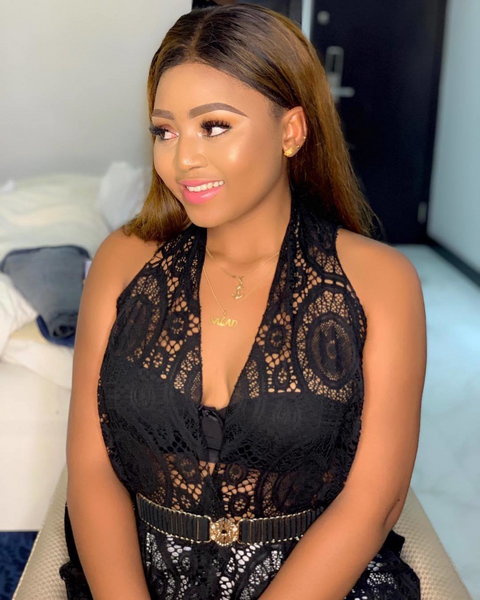 Regina is currently an undergraduate who believes she’s one of the future of Nollywood.[Instagram/ReginaDaniels]

Despite working hard to remain relevant in Nollywood – with most of her films from Asaba and mostly on Compact Discs – the actress is determined to complete her education. Regina is currently an undergraduate of the Igbinedion University studying Mass Communication.
“I’m studying mass communication at Igbinedion University. I have a passion for entertainment and acting in particular, that is why I opted for the course,” she hinted.
As a child, Regina shuttled between movie sets and school while facing different challenges. However, one of the challenges she remembers vividly was when a director doubted if she will ever make a name for herself as an actress. She said, “I was once told I can’t act because I was asked to cry on a set and I couldn’t so the director called my mum and told her that he doubts that I can act. My mum had to call me and told me how she believed in me and she also told me how to go about the scene.”
Spending many of her days on movie sets between the ages of 6 and 17 had its side effect on Regina, who says she missed her childhood because she grew up too fast. “I grew up too fast, I didn’t have the opportunity to explore like other kids because I never had friends, there was no one to mingle with and I would always find myself in the midst of adults trying to read scripts or my book on sets. That is why I’m so passionate about children,” she opened up. 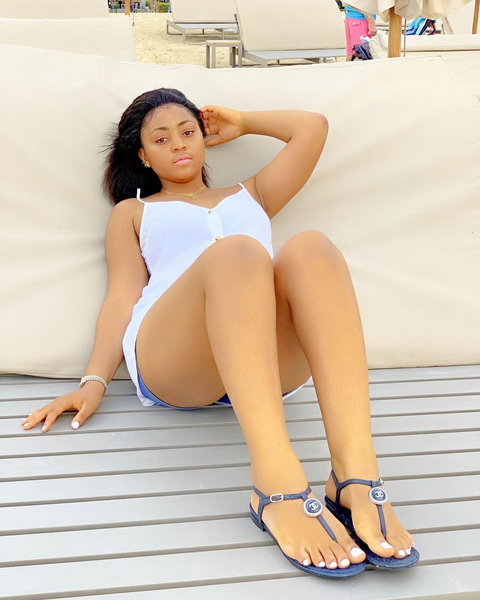 Regina Daniels agrees to have grown up too fast and misses childhood. [Instagram/ReginaDaniels]

On May 27, 2019, a few days after her traditional marriage to Ned Nwoko, a Nigerian lawmaker and wealthy lawyer, Regina held her annual Children’s Day event tagged ‘Regina Daniels children day concert’. The concert had top Nigerian music acts like Patoranking, Zlatan Ibile, African China and MC Galaxy performing to a multitude at the government field in Agbor area of Delta State. The event further testifies to her love for children.
Download Wavyvibrations Song on the Week
Reddi Rey – ilefo Rapmania
The cherubic actress sure has high hopes and one of it is featuring in a film alongside Hollywood superstar, Angelina Jolie. Regina says in the next five years, she intends to feature in films that will not only see her act alongside the ‘Mr & Mrs. Smith’ star but also get Oscar nominations.
“By 2024, I want to feature in movies that will be nominated for Oscars alongside my role model, Angelina Jolie. What I love about Jolie are her determination, acting ability, her carriage and most importantly, she’s so sexy,” she said.
From playing lawn tennis to playing the piano and cooking Ogbono soup – a local Nigerian dish – Regina reveals her hobbies and her likes. 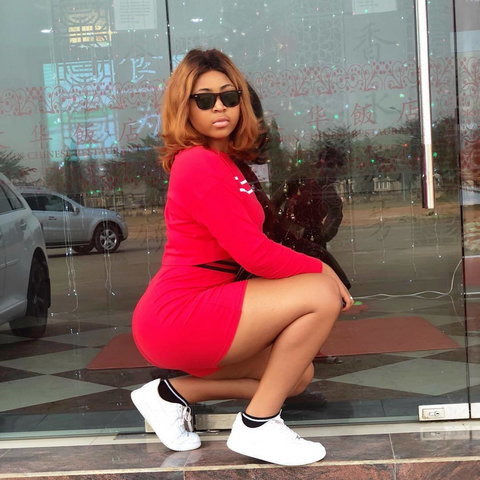 Regina Daniels is hopeful of featuring in a film alongside Hollywood star, Angelina Jolie.[Instagram/ReginaDaniels]

Download Wavyvibrations Song on the Week
Reddi Rey – ilefo Rapmania
“I love playing lawn tennis and I can actually beat Serena Williams. I swim smoothly and sexy. I like playing the piano. I find it very sexy and so matured for girls and I’ve always wanted to play the piano…I cook very well especially traditional soups. My favourite is Ogbono soup but I cook Okro soup, Egusi soup, but I love cooking Ogbono soup more,” she revealed.
Rounding off her over 7 minutes long interview, Regina says she knows many of her fans and critics are waiting to hear her speak about her relationship and or marital status and she will be doing so on her YouTube page in the weeks. We await her next installment with baited breath.
Read more news about Regina Daniels
Source. Pulse.ng
Related Topics:
Up Next

No Christians In Old Testament, Why Are They Forcing The Laws On Us?