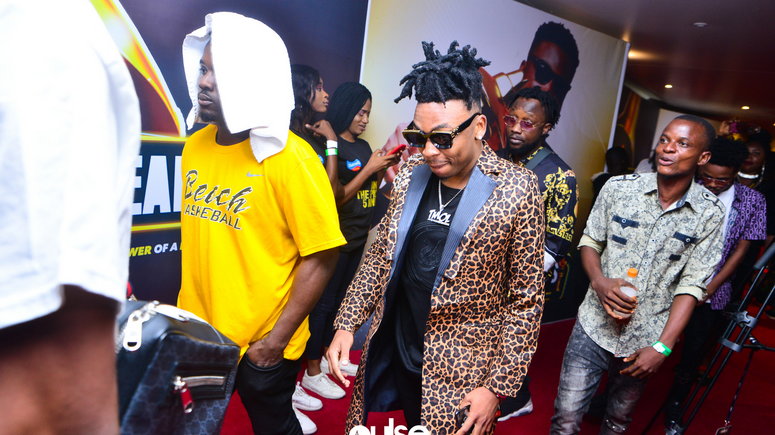 Mayorkun won two awards at the 2019 Headies. (Pulse Nigeria)
It’s the morning of October 20, 2019. The event had begun in the late hours of October 19. Rema had just won the ‘Next Rated Award’ while Zlatan was reduced to only ‘Best Collaboration.’
As I walked towards my ride, a voice sprang up behind me, bemoaning the lack of recognition for Zlatan. In Yoruba, he says, “That boy Zlatan was treated unfairly.” Well, maybe or maybe not. The perpetual settings of awards will forever be ‘polarizing.’ That is why we are here.
Since nominees were announced on October 1, 2019, be it Naira Marley or Zlatan, we always have something to say and that is why we love to hate awards. On the night, 22 categories were awarded. Burna Boy had the biggest night with four (4) wins and he was closely followed by Falzand Teni on three (3) awards each.
Performers include Wurld, Duncan Mighty, Victor AD, Styl Plus and so forth.
On the night, there was glam, there were awkward moments and there were huge upsets that made people shout. The best moment of the night was when Nigerian DJ, Cuppy and Comedian, Bovi came onto the stage with each of them holding a cone of ‘Gelato.’ Talk about brand…
But as we walk into our homes, one wouldn’t be blamed for thinking Hip-Hop World should have tagged the 2019 Headies, ‘A Series of Shocking Events’ than ‘Power of a Dream.’ That dream might as well have been a nightmare. People’s faves and actual favourites for awards constantly got passed over.
Without further ado, here are the 7 talking points of the night;
Award or Rush Hour 4/The Unthinkable
‘Rush Hour’ is a pop culture reference brought on by the classic Jackie Chan and Chris Tucker flick of the same title. It has now become the direct reference for anything moving at breakneck speed. Well, if one didn’t know better, he might mistake the 2019 Headies for a Formula 1 arena.
The events were simply rushed and it was slightly unattractive. I understand, Hip-Hop World faces an uphill battle to throw a good show that manages to retain the attention of the audience. We also understand that the generation this award targets has a ridiculous attention span, but awards are carried by top performers/performances.
The Headies should have found a replacement for that. As they lacked an alternative, Nancy Isime and Reminiscebecame masters of fast-track. It was not entirely messy, but it wasn’t really good either.
A-W-K-W-A-R-D… 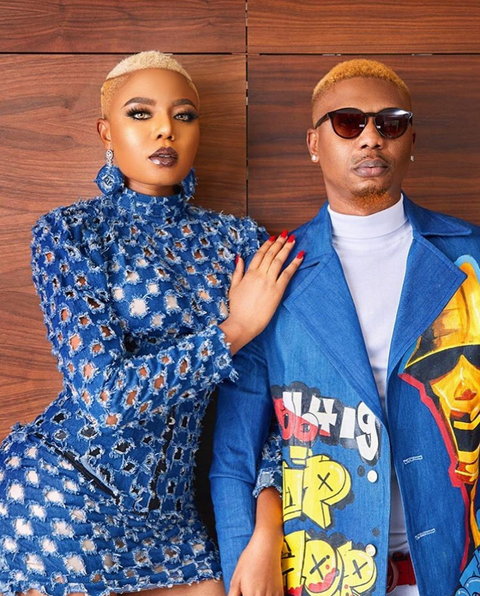