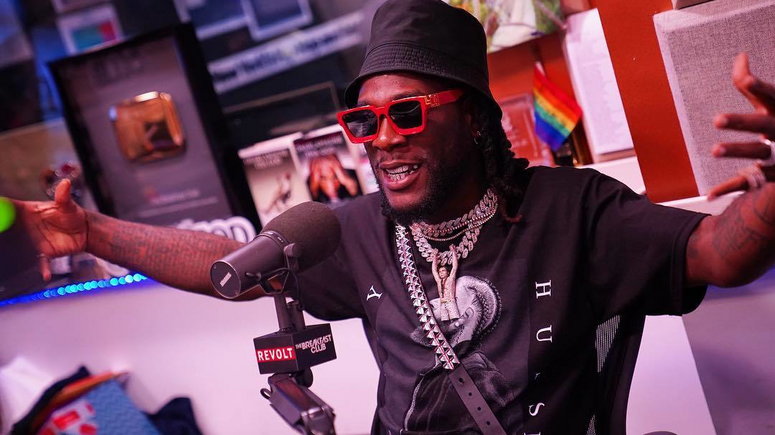 Ali Baba Says Entertainers Who Encourage Crime Should Be Dealt With