The official list of the highest grossing Nollywood actors for the year 2018 has been released by the Cinema Exhibitors Association of Nigeria. 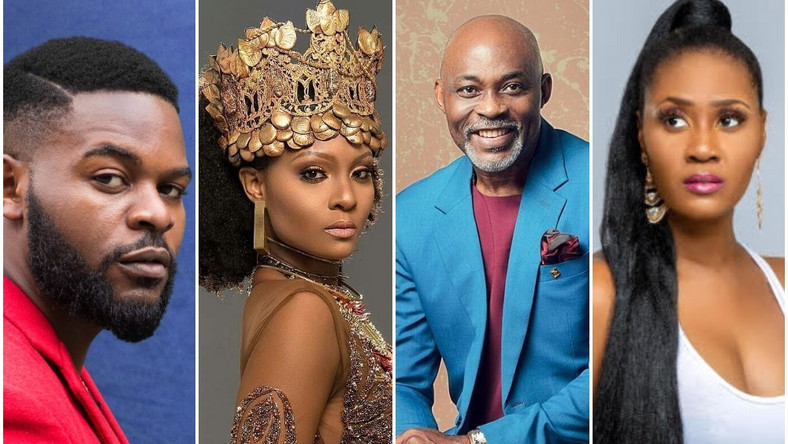 Here are the
10 Highest earning Nollywood actors for 2018 as released in in the
Nigerian Box Office Yearbook 2018/2019. [Bella
Naija/Pinterest/Zikoko/Tonitones]

Rapper and actor, Falz tops the list with
three films grossing a total of N513 million. He’s followed by Richard
Mofe Damijo, who appeared in three films that grossed N496 million.
Demola Adedoyin comes far next with four films grossing N287 million.
The female folks were not left out of the
list. Osas Ighodaro tops the list by appearing in just two movies that
grossed over N400 million. Toni Tones comes next with four movies
grossing N333 million. Chigul follows closely with three movies that
grossed N329 million.
The list was included in the Nigerian Box
Office Yearbook 2018/2019 released in partnership with comScore, the
official data reporting partner.
The list, it was stated, was arrived at using
daily reports received from all cinemas in Nigeria, Ghana, and Liberia.
comScore generated box office reports and insights to arrive at the 10
highest grossing Nollywood actors
Here are the 10 highest grossing Nollywood actors for 2018 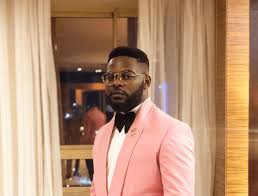 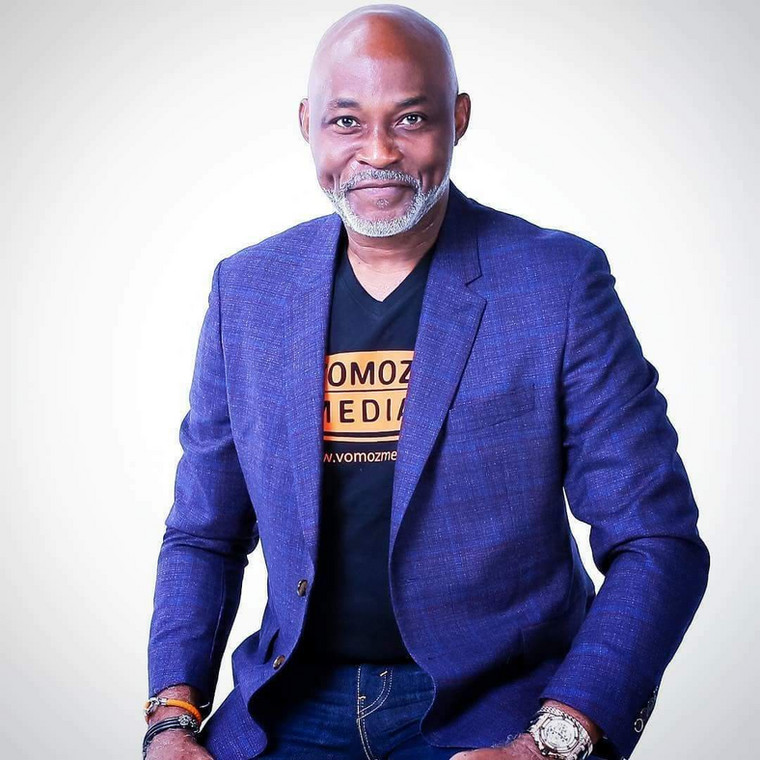 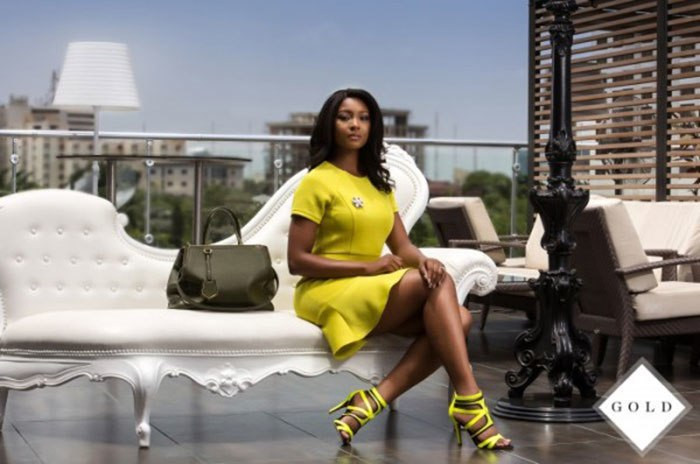 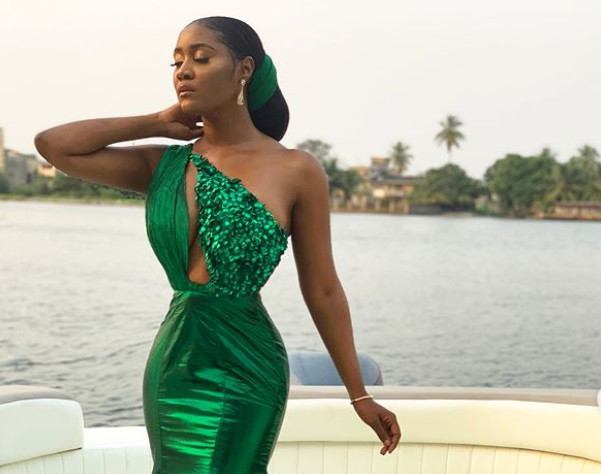 With a major role in ‘King of Boys’ and other movies, Toni Tones
joins the list of highest earning actors in Nollywood. [Instagram/Toni
Tones] 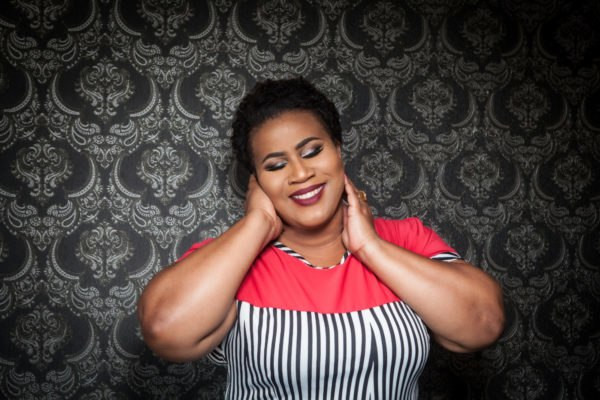 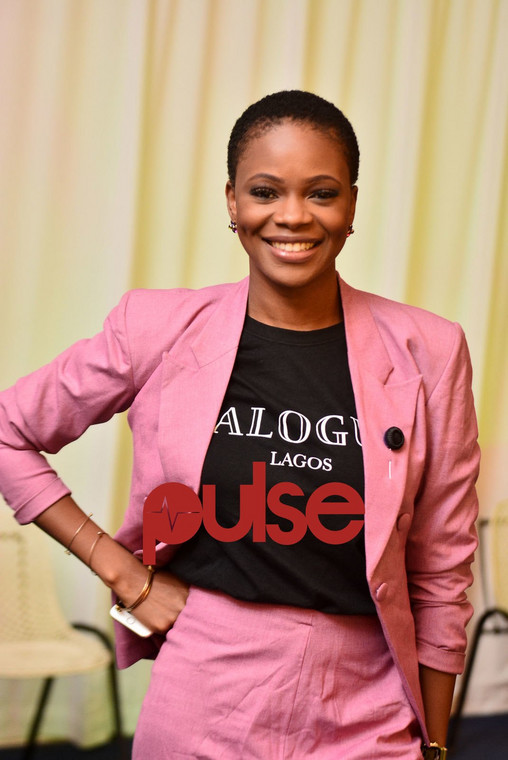 Zainab Balogun had one of the best years in 2018 and she is also on the list of 2018 highest earning actors. [Pulse] 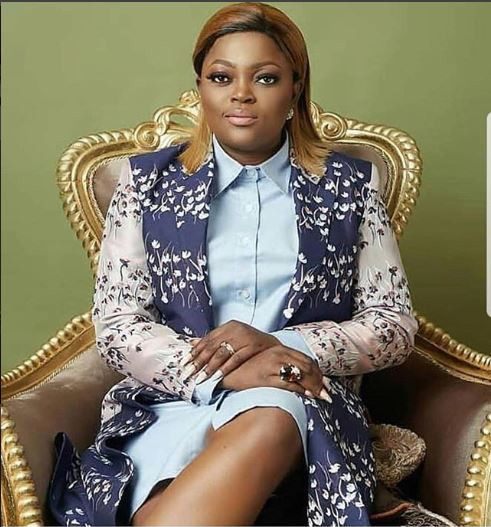 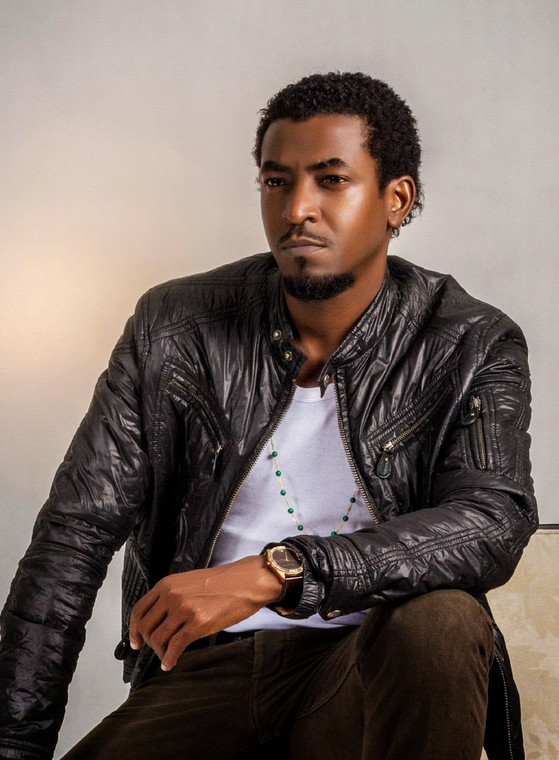 Demola Adedoyin gets on the list with a brilliant performance in 2018. [Instagram/demola.adedoyin] 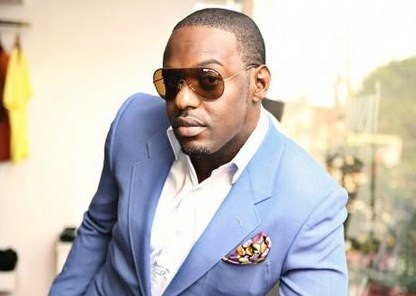 Jim Iyke makes the list of the highest earning Nollywood actors in 2018. [Facebook/JimIykeofficial] 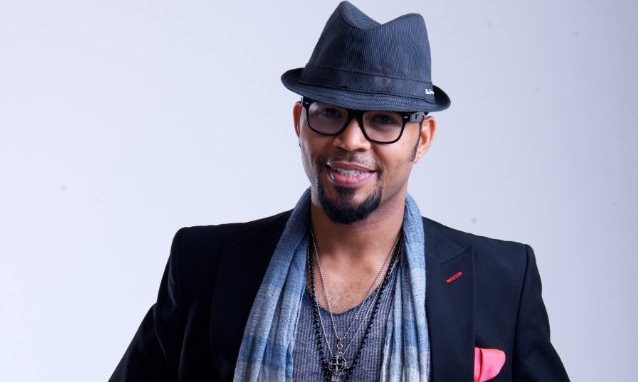 Here are the top 10 zanku songs