Connect with us
Giannis Antetokounmpo was teary during his speech after he was named the 2018/2019 NBA’s Most Valuable Player at the Barker Hanger on Monday, June 24. He tried to stop crying but the stream of tears poured when he paid tribute to his late dad. 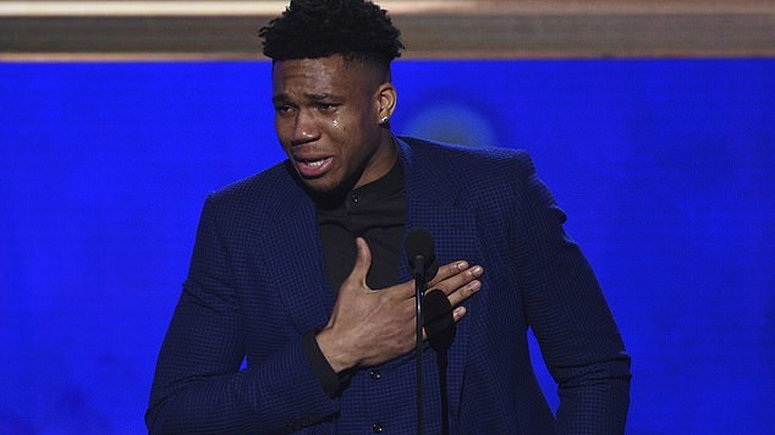 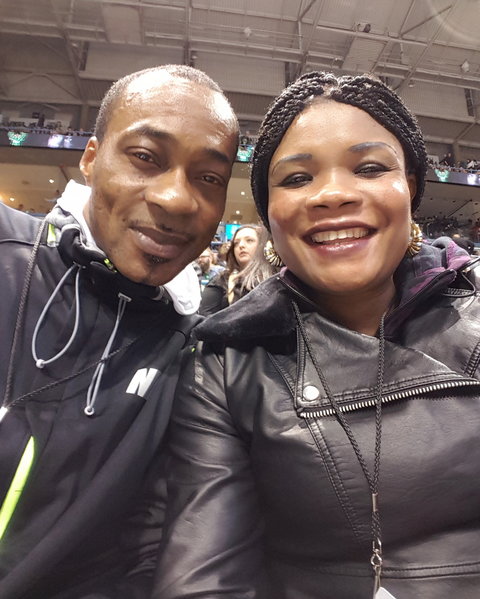 Let’s go back a little bit.
In the search for a better life for him and his family, Charles Adetokunbo and his wife Veronica left Lagos in 1993 to settle in Athens, Greece. Leaving behind their only son at that time, the couple went on to have three more boys including the latest MVP in Athens.
It was in the Sepolia neighbourhood of Athens that Giannis grew up with his family and the story of those early days are far from glossy. While his parents struggled to find work in Athens, Giannis and his brothers helped out by hawking on the streets. 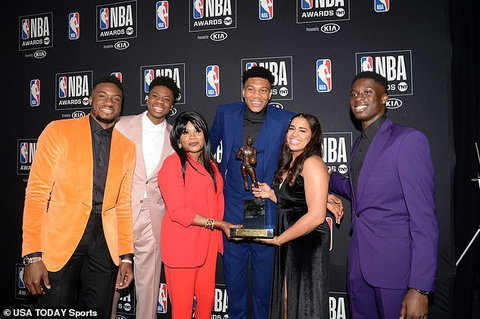 Amidst the struggles, Giannis and his brothers found solace in basketball and with the support of their parents, they pursued a dream that came into fruition on Monday night that saw the ‘Greek Freak’ become a bonafide NBA star.
It was this dream that spurred Charles and Veronica to leave Lagos, Nigeria to settle in Athens, Greece and while basketball is not the sought-after sport in Nigeria, Giannis’ big night on Monday is a popular aspiration that is driving thousands of middle-class Nigerians out of the country.
Giannis’ MVP win is a dream that can be actualised in any country where Nigerians believe their children will get access to the best education and structure and in every sphere of life. In medicine, sports, arts, thousands of Nigerians are emigrating through a mix of avenues to see their children get their own MVP awards.
Related Topics:Sport
Up Next

BBNaija’s Miracle is now certified as an ‘Instrument Rated’ pilot