Frank Lampard is set to be appointed Chelsea boss and wants to bring
club legend Didier Drogba in as part of his backroom staff, according to
reports.

The Sun claim a sensational deal to bring Lampard back to Stamford
Bridge is as good as done, with Maurizio Sarri quitting the club after
just one season to return to Italy and join Juventus. 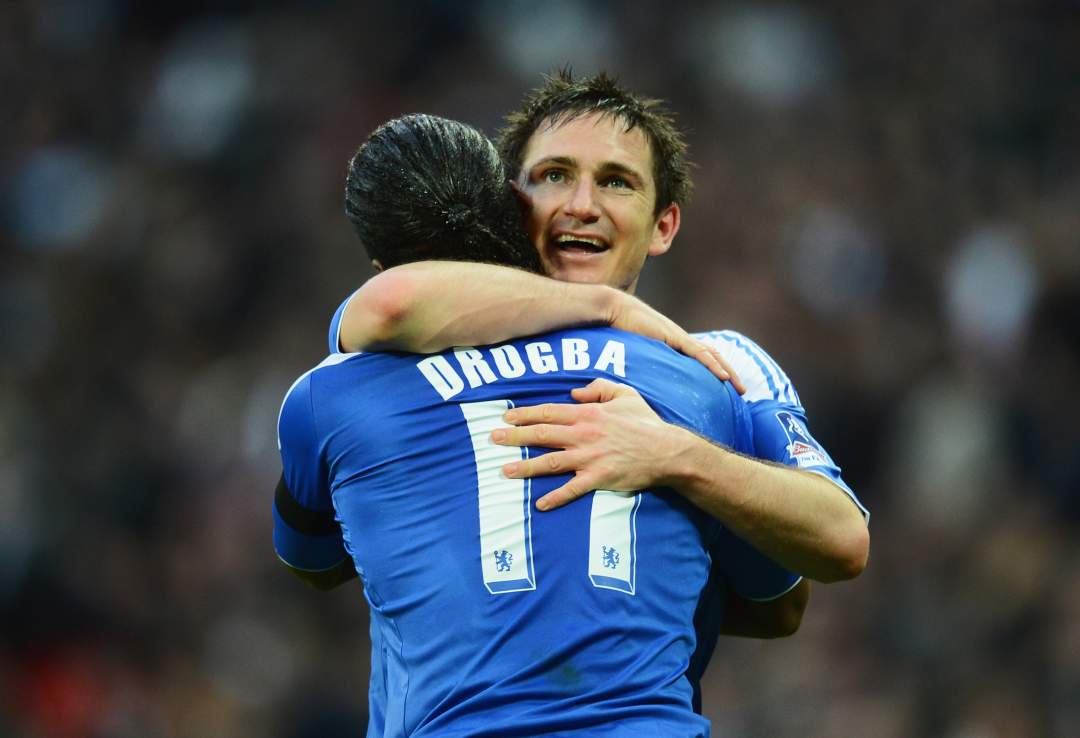 Lampard, the club’s record scorer with 211 goals, is set to bring
close ally Jody Morris in as his no.2, while he also wants Shay Given
from Derby as goalkeeper coach.

Drogba, the west London side’s fourth all-time greatest scorer, is in
line to land a role as striker coach following talks with Lampard
earlier this week.

Gianfranco Zola’s future remains unclear after privately confiding in
friends that he has no intention of accepting a demotion from his
current role – no.2 to Sarri.

Lampard, 40, has held positive talks with owner Roman Abramovich before agreeing to take the job.

The former England midfielder, who led the Rams to the play-off final
in his first season as a manager, has told close friends he is
‘fearless’ and can’t wait for his dream return to his beloved Blues.

However, there will be no room for John Terry, current no.2 at newly promoted Aston Villa, in the new set-up.

Wavyvibrations Top 10 Songs Of The Week

See the line-up of the most expensive U-23 in Europe.