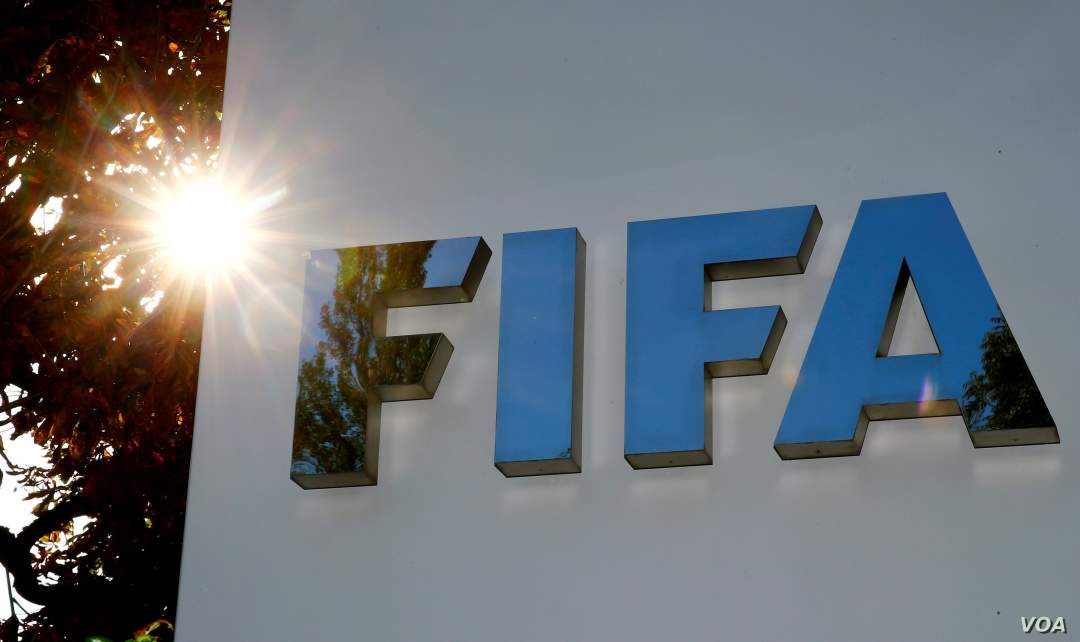 FIFA, on Monday, announced their final three-man shortlist for the Men’s Player of the Year award.
They are: Cristiano Ronaldo (Juventus and Portugal), Virgil van Dijk (Liverpool Netherlands) and Lionel Messi, (Barcelona and Argentina).
FIFA made the announcements via their official website.
One of the three will be named FIFA Men’s Player of the Year (2019).
The winner of the award will be selected by a panel of experts chosen by FIFA, comprised of former goalkeepers and strikers.
We reported that Ronaldo, Messi and Van Dijk made the 10-man list that was released in July this year.
Others included in the 10-man list are: Virgil van Dijk (Liverpool), Frenkie De Jong (Ajax/Barcelona), Matthijs De Ligt (Ajax/Juventus), Eden Hazard (Chelsea/Real Madrid), Harry Kane (Tottenham Hotspur), Sadio Mane (Liverpool) and Mohammed Salah (Liverpool).
Real Madrid midfielder, Luka Modric, who is the current holder of the award, has been left out.
Messi and Ronaldo have shared the prize five times apiece over the past decade.
Related Topics:Sport
Up Next