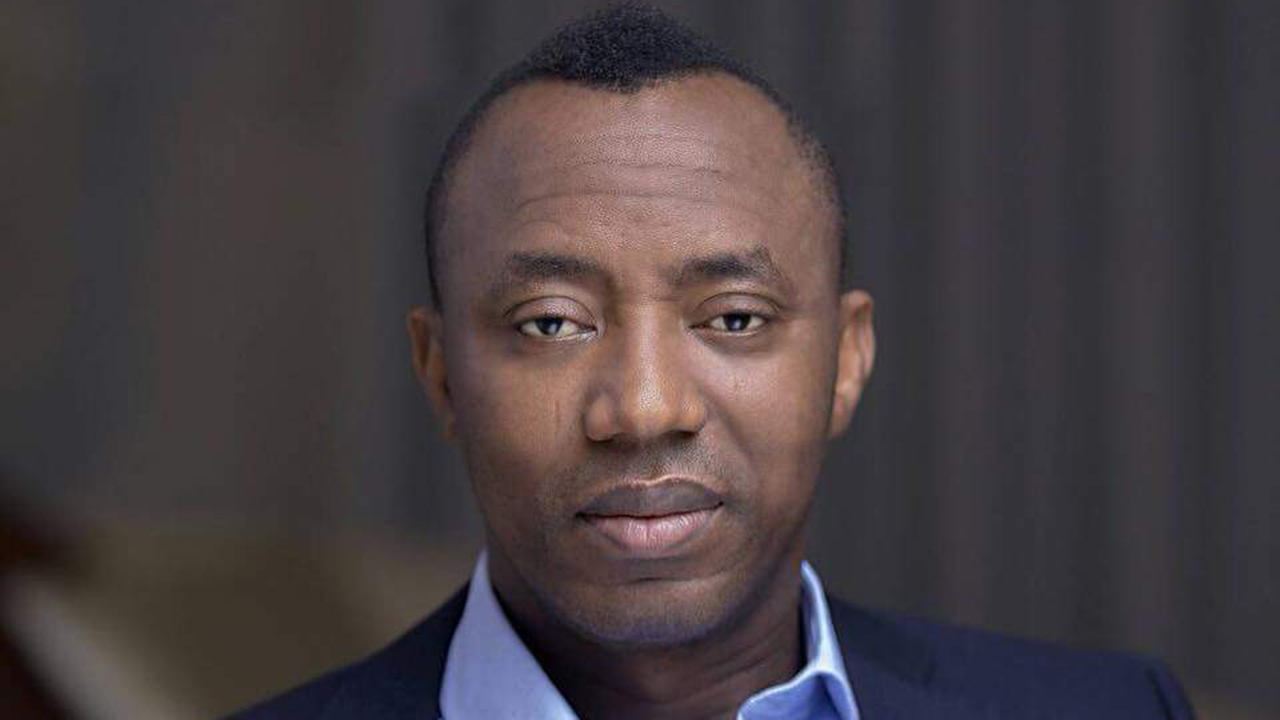 The Nigeria Police Force accused the convener of #RevolutionNow Protests, Sowore and the Global Coalition for Security and Democracy in Nigeria of trying to force a regime change in the country. The Police said inciting Nigerians, home and abroad, to join a planned ‘revolution’ march against the Government of the Federal Republic of Nigeria on Monday, August 5, amounts to treasonable felony and acts of terrorism.

Sowore’s arrest has, however, drawn widespread condemnation, with Nigerians calling for his immediate release. 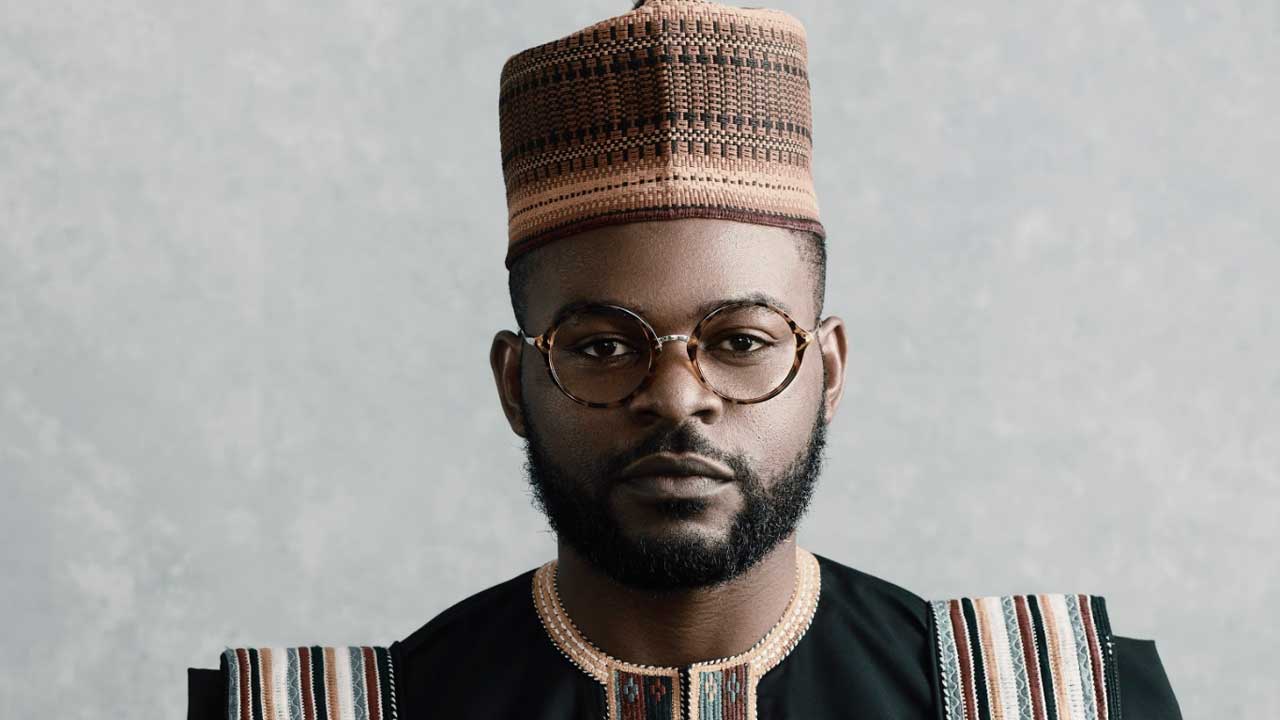 Falz the Bahd Guy
Reacting to the arrest, Falz said:

“What we are facing is a build-up of the several years of neglect of the welfare of our people. Our government’s constant disregard for the loss of lives of many Nigerians.”

“The ridiculous rate of poverty and unemployment that afflicts us. This is not a time to arrest anyone but to listen to the voices of the masses. Organizing a protest march does not in any way amount to treason. #FreeSowore Immediately!”

Prior to his arrest, Sowore had been sensitising a critical mass of Nigerians, through various platforms, in readiness for #RevolutionNow, a series of planned protests against bad governance.
Related Topics:Entertainment NewsTre
Up Next

Toyin Lawani Charges Men N20million To Get Down With Her