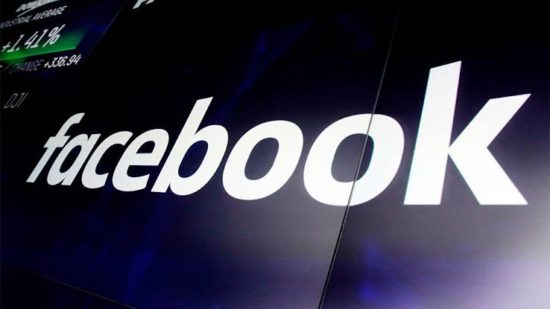 A Facebook employee has reportedly committed suicide by jumping from the fourth floor of Facebook’s headquarters in California.
According to TIME, the unnamed Facebook employee reportedly jumped from the fourth floor of one of the company’s headquarters in Menlo Park, California. He was found unresponsive and declared deceased at the scene shortly after 11:30 a.m. Thursday, September 19, according to the Menlo Park police department.
A spokesperson for Facebook confirmed the devastating incident, as the company plans to contact the victim’s family before releasing the identity to the public. 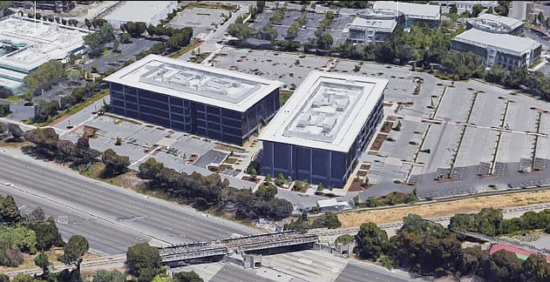 “We were saddened to learn that one of our employees passed away at our Menlo Park headquarters earlier today,” the company said. “We’re cooperating with police in their investigation and providing support to employees. While the family is being notified, we have no information to share.”
The City of Menlo Park confirmed that there was “no foul play involved in this apparent suicide.”
The employee is currently only identified as a full-time software engineer at Facebook.
Related Topics:News
Up Next