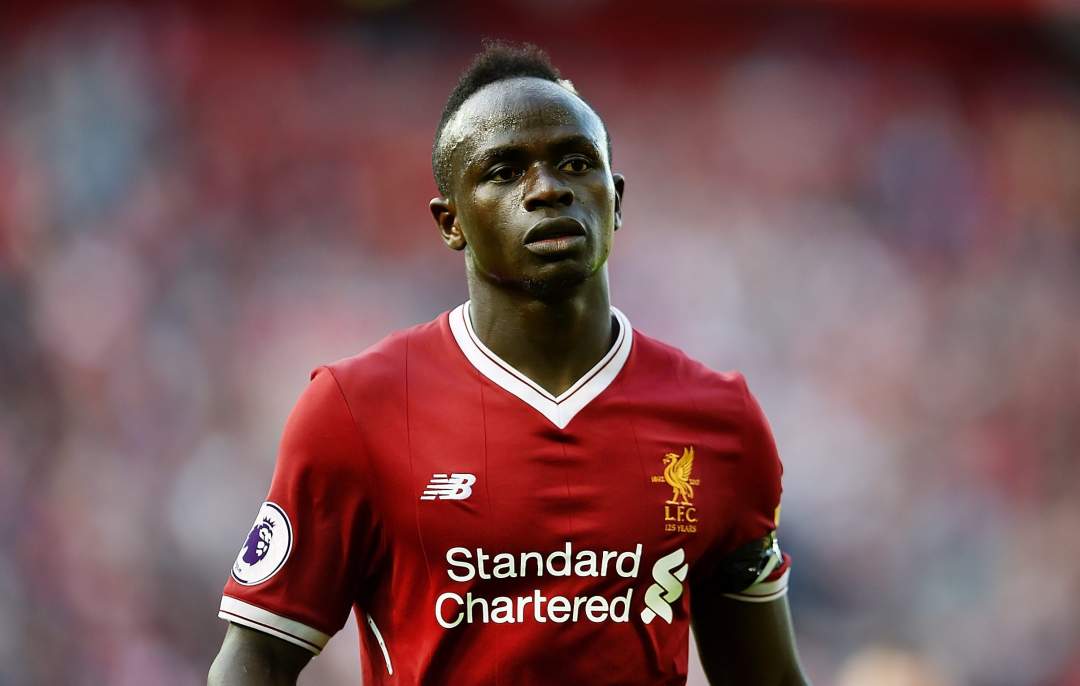 Liverpool ace, Sadio Mane has insisted he was not best pleased with teammate, Mohamed Salah after he ignored a pass to him against Burnley in the Premier League
He also said that he has reconciled with the Egyptian international after their rift.
Mane said this following Liverpool’s victory over Newcastle United on Saturday in the Premier League.
recall that Mane was taken off for Divock Origi, shortly after failing to receive a pass from Mohamed Salah when the score was 3-0.
When he was taken off, the Senegal forward could be seen walking past manager, Jurgen Klopp and shouting at a member of Liverpool’s staff on the bench.
He was then comforted by fellow goalscorer Roberto Firmino, who had also just been replaced.
“These are things that happen in football. Sometimes you have to say things face to face,” Mane told Canal+ when asked about his tantrum at Burnley and rift with Salah.
“Sometimes it happens that I am not given the pass. But we have reconciled and become the good friends we were before.”
Meanwhile, Salah has already made up with Mane and both players agreed to forget about it.
Related Topics:Sport
Up Next